Home News Here's everything we know (so far) about Star Wars: Squadrons
News

Here’s everything we know (so far) about Star Wars: Squadrons 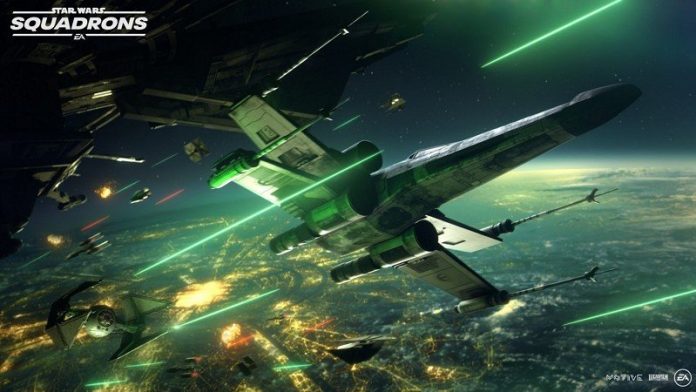 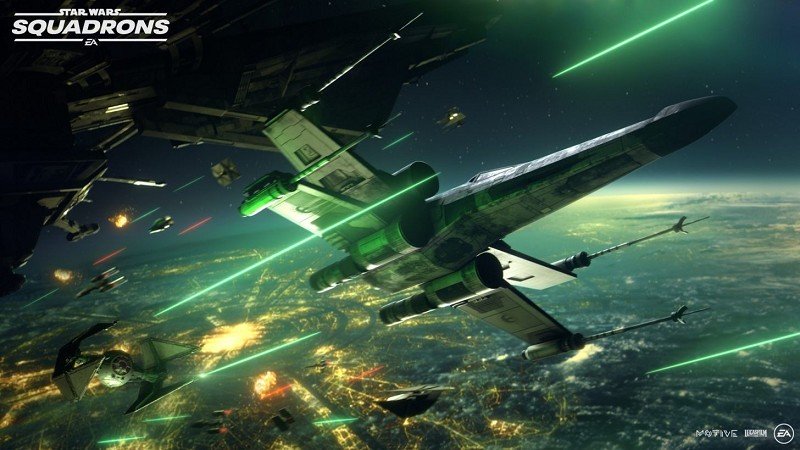 Stay on target, no matter who you fight for.

Space battles between starships like X-wings and TIE fighters are an iconic part of Star Wars. EA Motive has doubled down on that particular aspect of the series and unveiled Star Wars: Squadrons, a game that’s all about taking down enemy pilots in deadly chases and dogfights.

What is Star Wars: Squadrons? 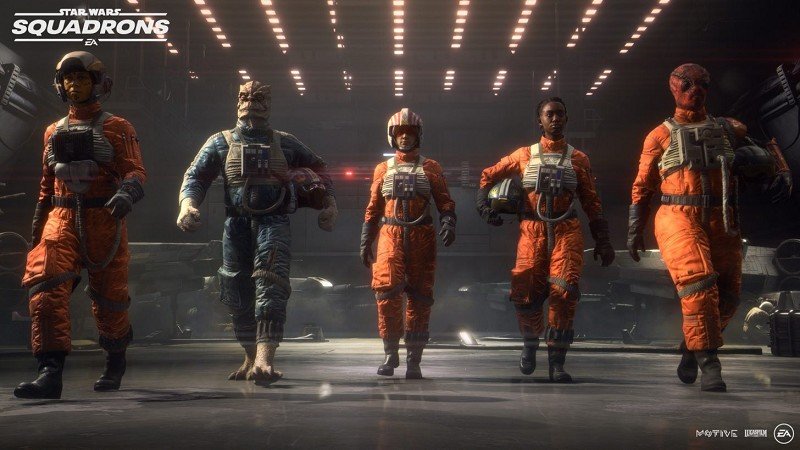 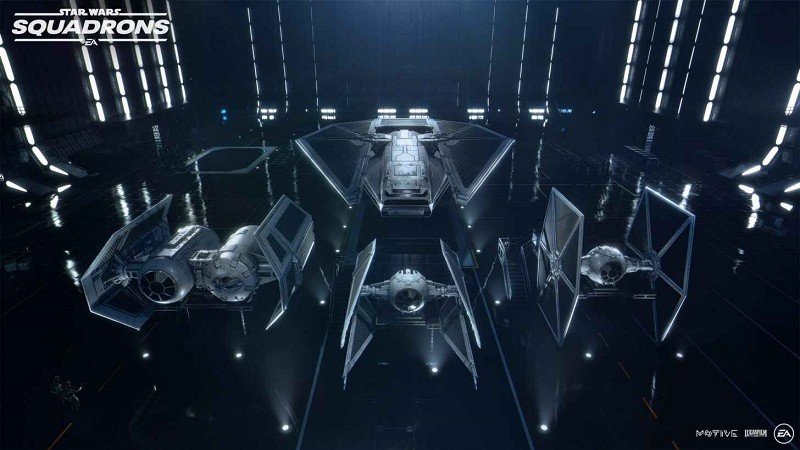 Star Wars: Squadrons is a new game being developed by EA Motive, the developers who worked on the vehicle portions of Star Wars Battlefront II. It’s a 5v5 multiplayer game, though there’s also a campaign. Players can join the New Republic’s Vanguard Squadron or the Empire’s Titan Squadron.

You can take a look at the Star Wars: Squadrons reveal trailer below: 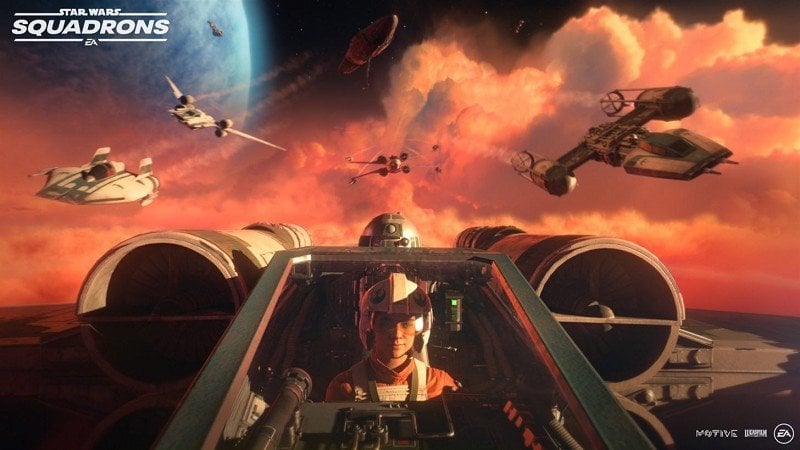 Gameplay for Star Wars: Squadrons was revealed at EA Play Live on June 18. So far, we known that there’s a single-player campaign and 5v5 multiplayer. There’s also multiple different classes of starships, each of which can play different roles.

You can check out the gameplay trailer from EA Play Live right here:

Here’s everything else we know about the gameplay.

List of all starships, both New Republic and Imperial 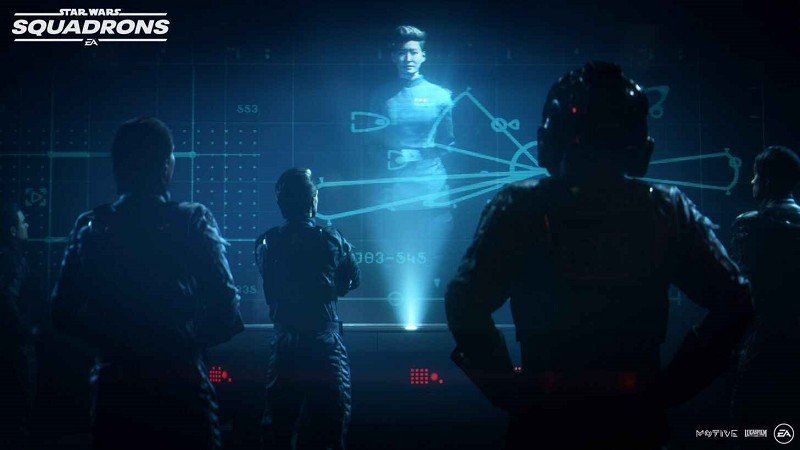 Yes. One of the big marketing points for this game is that it supports full cross-platform play. You can play with your friends regardless of who is on PS4, PC or Xbox One.

Yes, if you have a PSVR headset or PC VR headset, you’ll be able to play Star Wars: Squadrons entirely in VR.

What is the Star Wars: Squadrons release date? 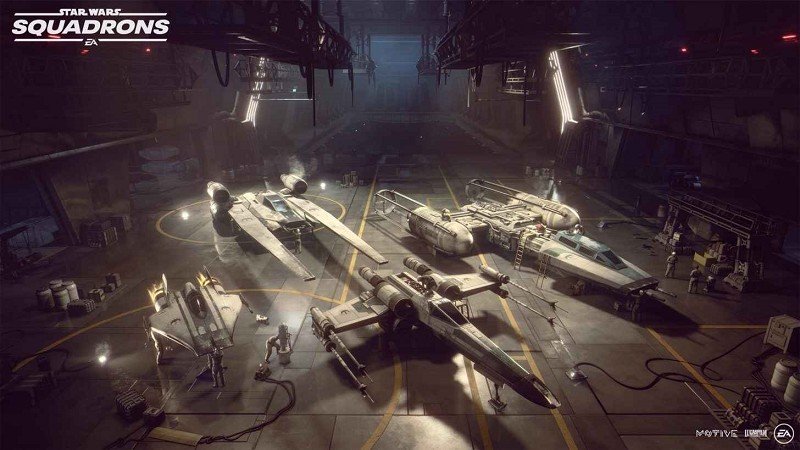 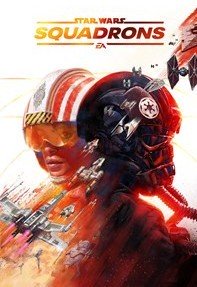 Star Wars: Squadrons places players in Vanguard Squadron or Titan Squadron with vicious dogfights and a variety of different starships. It’s even got full cross-play, so you can play with your friends no matter where you buy it.