Here are all the games announced during the Devolver Direct Livestream 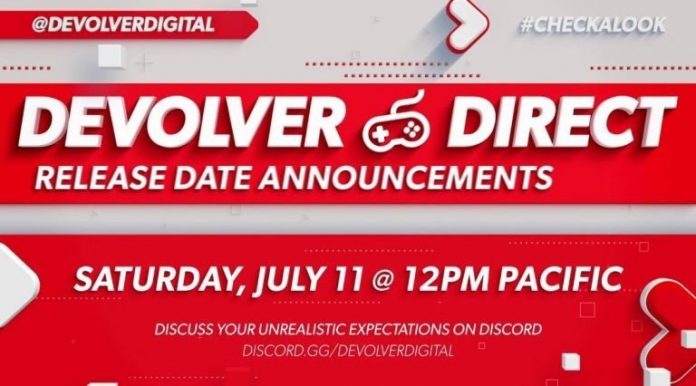 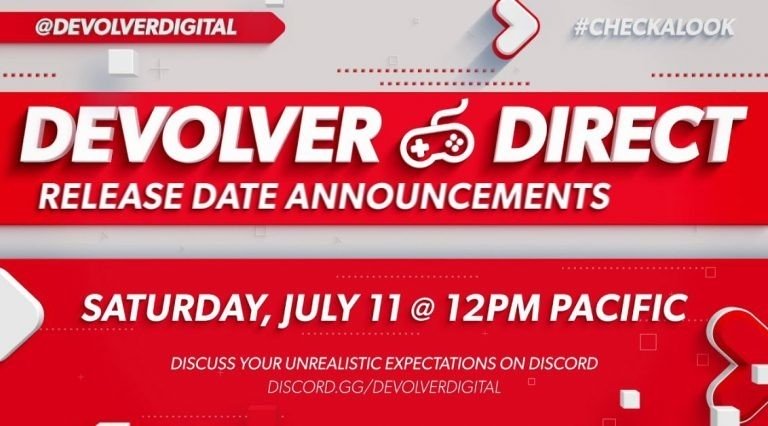 Devolver Digital and its partners have announced several upcoming games for Nintendo Switch.

Devolver Digital’s July 2020 livestream is currently taking place. Several new games for a number of different platforms are being announced. Here are all of the games that have been in the showcase so far. 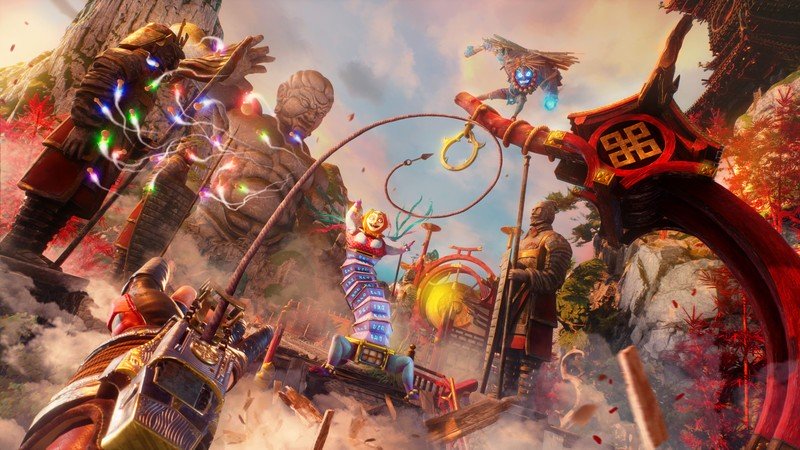 This is an action adventure game being devolped by Flying Wild Hog. It’s a first-person shooter filled with bloody combat and fast-paced gunplay. This MMO party game allows up to 60 online players to compete in free-for-all obstacle courses. 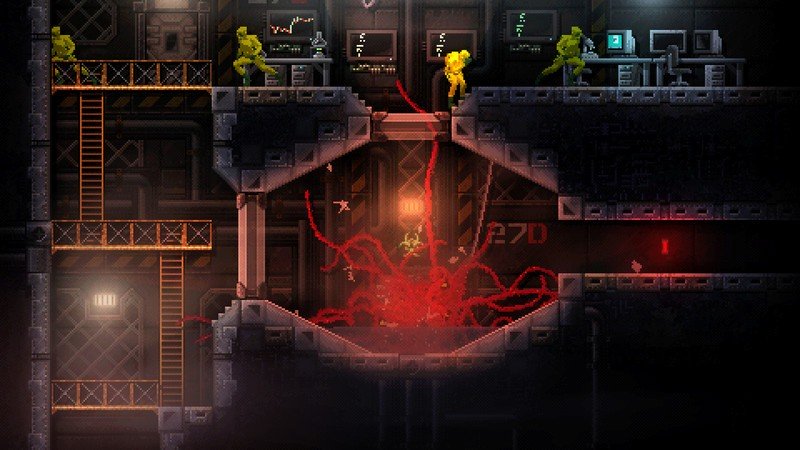 Take on the role of a horrific creature as it stalks and consumes the humans imprisoned with you. 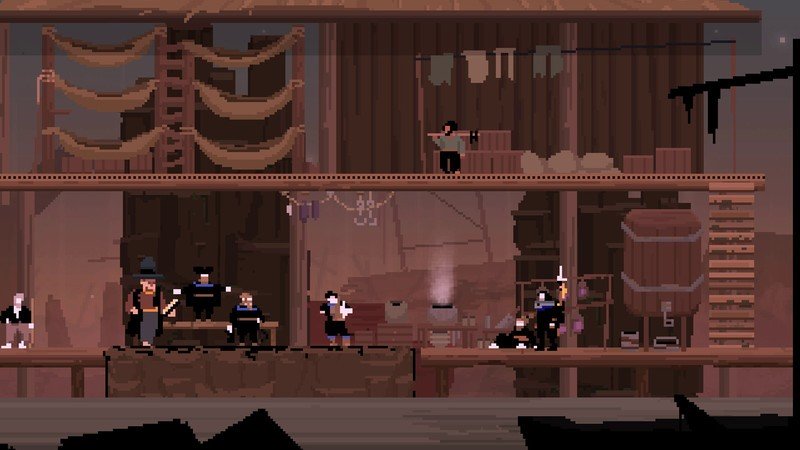 Play as a young man who gets shipwrecked and a strange country. Will you be able to fight your way out of his hostile land and return home? Take command of a powerful arsenal of weapons in this first-person shooter. 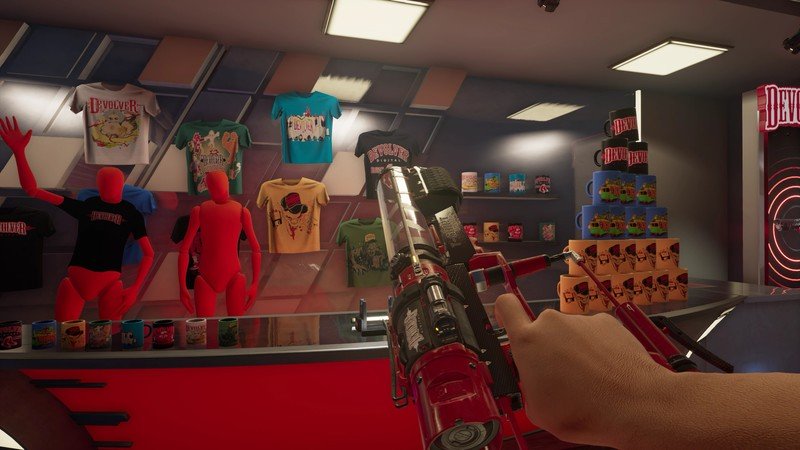 This is a first-person marketing simulator where you get to run around in an abandoned convention center. Get your favorite games

PlayStation gift cards are an easy way to grab currency for games, add-ons, themes and more on the PlayStation Store. They also come in a wide variety of denominations, which is perfect to start saving up for your favorite games.