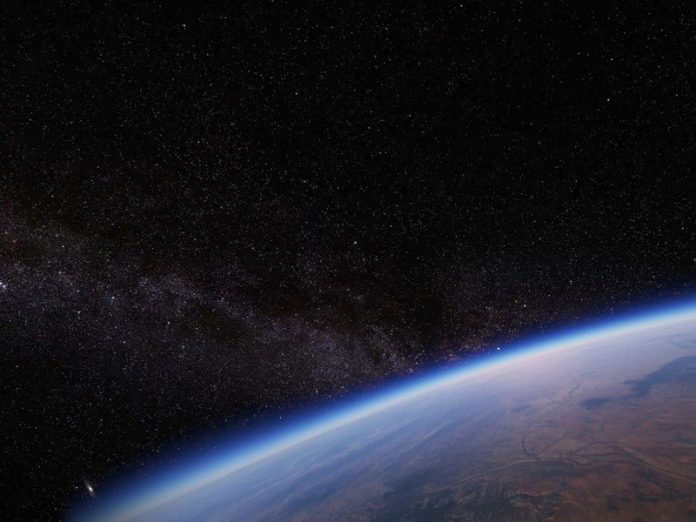 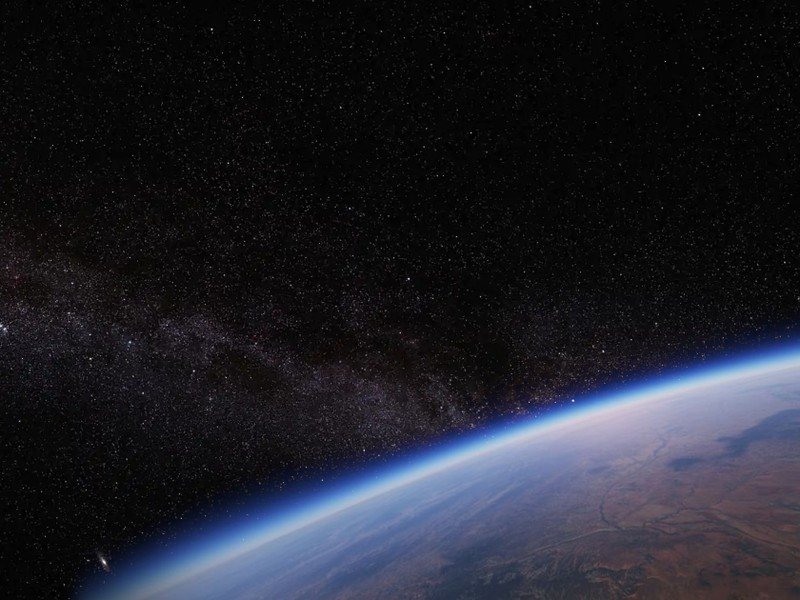 “We’ve always said that if Google Maps is about finding your way, Google Earth is about getting lost.”

Google Earth turns 15 today. To celebrate, Google has put together 15 of its favorite Google Earth stories from over the years.

Here’s to you: 15 years of Google Earth stories

Google Earth was, and still is, a revolutionary tool that lets users explore our planet with ease, viewing the planet from space like an astronaut, or diving in for a closer look. Google says that Google earth is the world’s biggest publicly accessible repository of geographic imagery, combining photography, satellite imagery, 3D topography, geographic data, and Street view.

Google says that Google Earth has democratized mapmaking, and to celebrate its 15th birthday, Google has compiled 15 stories that have inspired them.

Stories include how Google Earth was used to create updated imagery in the wake of Hurricane Katrina in 2005 to help first responders on the ground support rescue efforts and relief operations to help understand the hurricane’s impact and coordinate the response. Or there’s the English teacher who used Google Earth to create Lit Trips, tours of well-known characters in literature for use in the classroom. 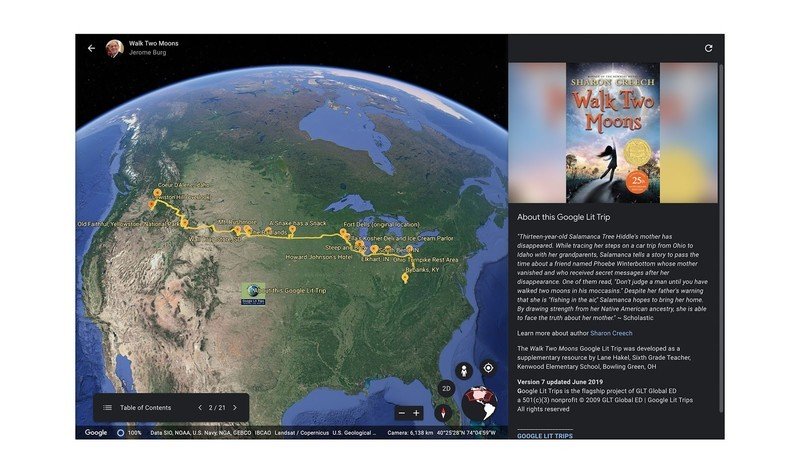 Google also notes The HALO Trust, which has used Google Earth to identify and map areas containing landmines in 26 countries and territories around the world, and charities that used Google Earth and tracking devices to track elephants in real-time to help fight against poaching. There’s also the story of a scientist who discovered an entirely new, untouched mountaintop rainforest in Mozambique and how, more recently, Google Earth let homesick natives in Japan return to their hometowns during Golden Week, something that wasn’t possible physically because of COVID-19.

Google says it hopes that Google Earth will inspire curiosity and move people to care more about our planet and the people who live on it.