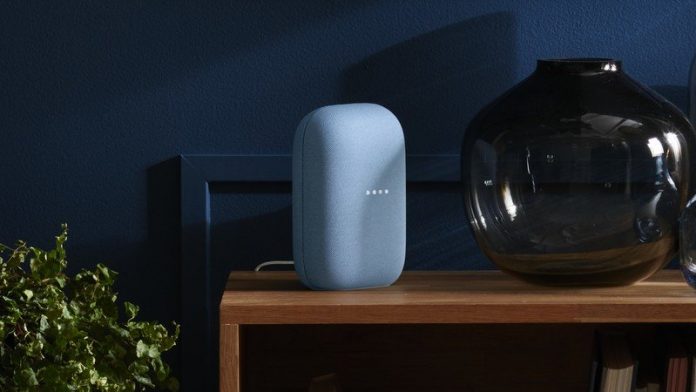 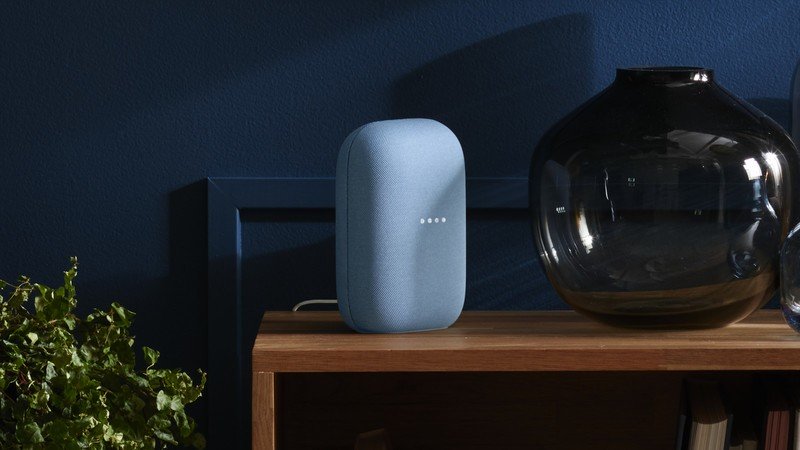 Google is teasing an early surprise for Nest watchers coming this Monday. The company tweeted a tweet saying as much, alongside a video featuring comedian Fred Armisen reminding us that to take a deep breath while we wait.

Take a deep breath and prepare. Something special is coming this Monday. pic.twitter.com/EV850z5bU7

It’s possible that Google may be teasing its Nest-branded Google Home successor which made the rounds around the internet this week. The company itself also showed off the speaker in more detail, perhaps hinting that a launch was imminent.

The Google Home was an excellent smart speaker that had yet to have a successor, despite Google releasing a Nest-branded successor to the Home Mini already. The upcoming model is said to have more powerful speakers, a full cloth exterior, and a fun looking design. It’s already been certified in both the U.S. and Japan, so that’s more evidence pointing towards that as Monday’s announcement.

Whatever it is, we won’t have long to find out.

Nest Mini vs. Amazon Echo Dot (3rd Gen): Which should you buy?

Adobe in 2017 announced plans to end support for its Flash browser plug-in at the end of 2020. Now that
Read more

With so many phones becoming affordable unlocked, the best prepaid phones look a lot like the best phones in general.
Read more

Updating your software on your OnePlus is a breeze with these quick steps!

Source: StackCommerceIn times past, projectors were bulky and noisy. But as lighting technology has improved, projectors have shrunk. The PIQO 1080p
Read more