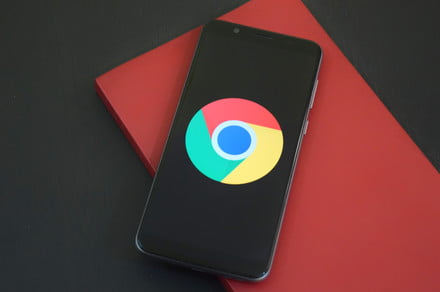 Google will soon roll out a series of updates to improve Chrome’s impact on battery life and performance for macOS, the browser’s director of engineering, Max Christoff told the Wall Street Journal. Christoff said the company will address Chrome’s long-standing reputation as a battery and memory hog with “three big improvements” that are due in the next few months.

“I view performance on Chrome as a journey not a destination. This is an ongoing investment in improvements to speed, performance, and battery life,” he added.

In these coming months, Chrome will begin actively cracking down on resource-intensive ads across the web that clog your Mac’s power in the background. Google has been working towards this shift for a while and in a blog post back in May, also confirmed Chrome will restrict such resources ads can take up. Ads that demand or violate this limit will be automatically blocked and replaced by a block of space that simply reads “Ad removed”.

Another key change Christoff surfaced was to do with how Chrome handles the active tabs and windows you haven’t visited in a while. In a future update, — that Mr. Christoff claims will have a “dramatic impact on battery and performance” — Chrome will be better both at understanding which tabs need to be throttled and cutting back on how much energy these dormant windows can drain in the background.

Lastly, Google is also working on a mysterious new optimization that “allows the most performance-critical parts of the software to run even faster.”

Mr. Christoff didn’t comment on when these updates will arrive or whether they’ll be available for Windows computers too. However, considering the recent tests spotted inside the developer previews of Google Chrome, they are likely not too far away. Earlier this month, an experimental feature enabled Google Chrome to shut down unnecessary scripts web pages today come laden with.

Even though Google Chrome still dominates nearly three quarters of the browser market share, the competition has steadily stepped up and can now go toe-in-toe in terms of performance. However, with the added benefit of privacy and efficiency, alternatives such as Mozilla Firefox or Apple’s Safari can better rival Chrome and in some areas, even edge it out.