Google pushes back office reopening from July 7 to September 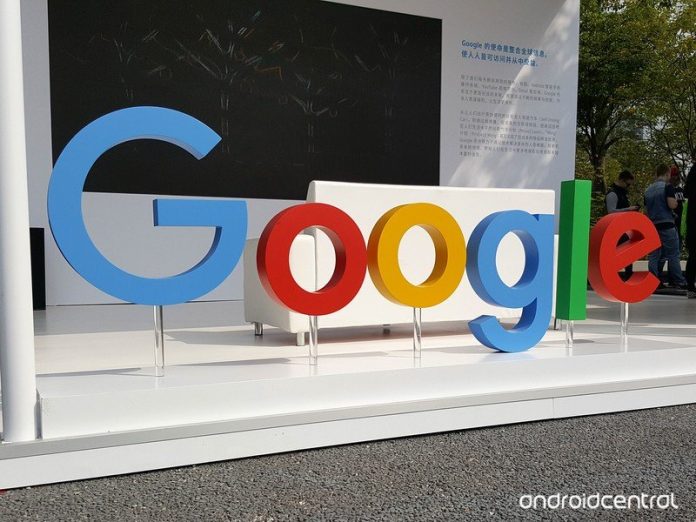 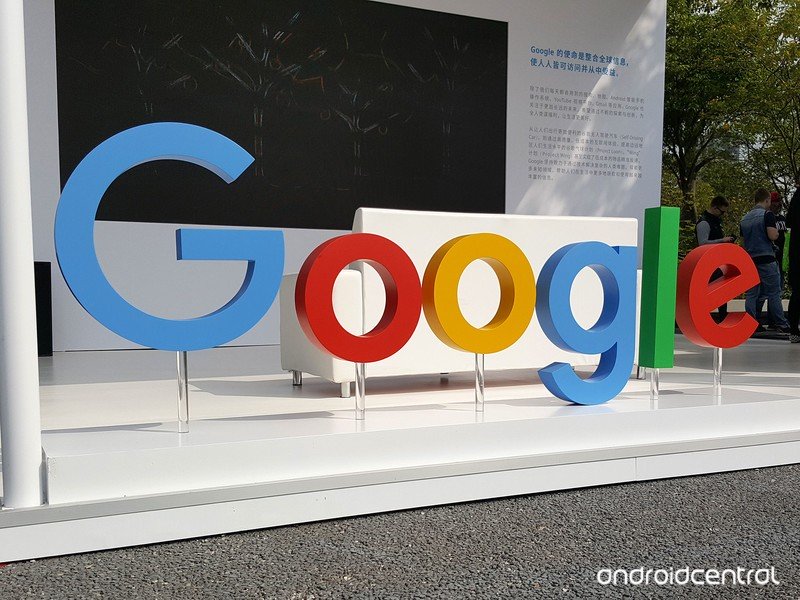 It now plans to reopen its offices on Labour Day.

Despite its plans to reopen some of its offices from July 7, Google has now decided to keep its offices shut for at least two more months, as a spike in COVID-19 cases in the U.S. forced the company’s hand.

Back in May, CEO Sundar Pichai had informed employees that the company would gradually resume on-campus operations, initially on a limited, rotating basis, starting with those who needed access to specialized equipment. Those plans have now been derailed, however, as Bloomberg reports.

While conditions do vary from state to state, we need to see that the U.S. outlook as a whole is stable before we move forward. As the recent resurgence of cases demonstrates, Covid-19 is still very much alive in our communities.

For all of you that are working from home, please continue to do so unless you are told otherwise by your manager. We don’t expect this guidance to change until Monday, September 7 (Labor Day) at the earliest.

Unlike Facebook, Twitter, and some other tech giants, Google’s CEO opined recently that he wasn’t as receptive to the idea of his employees working from home on a full-time basis after the pandemic. For the time being, though, the majority of the company’s workforce are working from home and have been granted a $1,000 allowance to facilitate the transition.

FAQ: What is the Google-Apple COVID-19 (coronavirus) Exposure Notifications system?

Facebook
Twitter
Pinterest
WhatsApp
Previous articleShould I buy a mesh router or a standalone router?
Next articleNeed GPS in your smartwatch or tracker? Check out these options.