Home News Google needs to get back to basics with Android. Why? Take a...
News

Google needs to get back to basics with Android. Why? Take a look at iOS 14 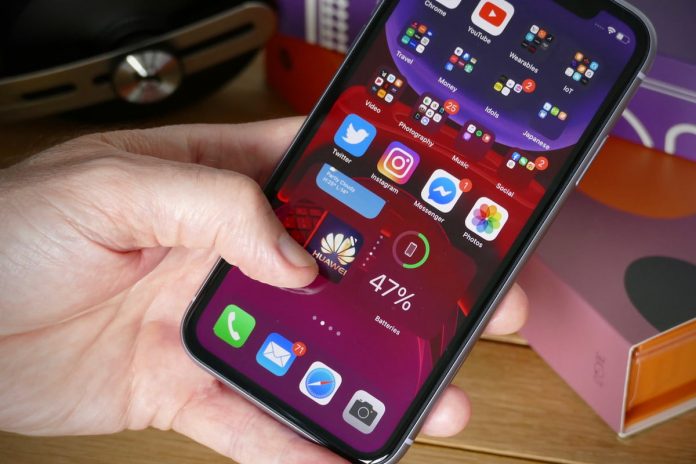 For the last few weeks, I’ve been bouncing between an iPhone and an Android phone to explore what their new software updates have to offer. Similar to how it goes every year, the experience largely involves me poking around in all the latest features Google and Apple have baked into Android 11 and iOS 14 — except this year brought one conspicuous and pivotal difference.

This time, the whole process left me yearning. As a longtime Android user, this time I was more partial to (and tempted by) iOS than ever before. I’m not picking sides, nor have I ever done that in the past. However, iOS 14 hammered home what I’ve been suspecting for years now: Google’s relentless quest to build a “smarter” mobile operating system has riddled the Android experience with gaping, glaring holes.

Since the last couple of versions, there’s been a stark difference between the approaches Apple and Google have taken with iOS and Android updates. While Apple has stuck to evolutionary releases focusing equally on bringing in the new and fixing the old, Google has been more ambitious, seemingly attempting to revolutionize Android each year while overlooking its long-standing flaws.

Focusing on what matters

Of late, Apple’s annual updates have been primarily about buttressing the areas where iOS has always lagged behind. On iOS 12, Apple breathed new life into outdated iPhones with significant performance upgrades, while iOS 13 brought with it key improvements to the notification system and handy features such as optimized battery charging. With its 14th installment, Apple made iOS more flexible and added long-requested abilities such as an app drawer and third-party defaults.

In contrast, Google’s updates to Android have been the complete opposite. Instead of patching what has fundamentally ailed Android, Google has tried to build and integrate more advanced functions.

Android 9 ushered in a host of A.I.-powered features like predicting when you’d need a particular app and learning your brightness level habits. However, most of these either don’t work as intended or never made it to people’s phones. Two of Android 9’s headline features, called Actions and Slices, still haven’t broadly rolled out.

Android 10 built upon this with even more features that took advantage of Google’s industry-leading machine learning algorithms. One of them, dubbed Smart Reply, adds three automated replies you’d want to respond with to an incoming message, but given the limited space, the replies are typically vague and not more than two words, making them irrelevant for personal chats. The most recent Android 11 release yet again tries to rethink and supercharge your mobile notification experience.

Android refuses to grow up

While some of Android’s newer features are useful, they’re not remotely what Android needs today. There’s a laundry list of essentials that are still absent from Android. The backup and restore tool is broken, there’s no universal search, the desktop file transfer app hasn’t been updated in ages, and the new full-screen navigation gestures don’t take into account the side menu drawers found on thousands of apps.

Google’s design language is also inconsistent, and its own apps often take months to adapt. Despite announcing a dark mode a year ago, Google apps such as Docs are just now being updated for it.

“iOS, thanks to Apple’s latest suite of updates, feels like a much better and practical smartphone platform than Android.”

Even the advanced features Google does spend time on are usually forgotten and not well-executed. Take Google Assistant’s automation skills, for instance. The options are tucked away deep in menus. Apple, in comparison, has designed a simple app where you can set up a series of actions into one Siri command and instantly have them up and running. Similarly, Google’s fitness app dramatically lags behind Apple Health and is updated only sporadically, forcing users to rely on a third-party solution.

More importantly, Apple’s evolutionary theme has effectively allowed it to close the deficit that has historically prevented Android users from switching to iOS. If you hand an Android phone to an iOS user today, they’ll despise it no less than they would have a few years ago. But turn the tables around and hand an iPhone to an Android user like me, and there’s a much higher likelihood that they might like it after all.

Of course, not all of Google’s Android efforts have gone in vain. Android has come a long way in offering a more private experience and now allows you to minutely adjust the data permissions that apps constantly pester you about. Google has also made impressive progress to tackle the one criticism Android has never been able to escape: Fragmentation. Earlier this month, Google claimed Android 10 was running on a record 100 million devices in its first five months, 30% faster than any previous version.

Android is more mature than ever, but it’s far from the complete operating system it could potentially be. And that gap will only expand if Google continues to ignore the flaws that truly matter to users. Thanks to Apple’s latest suite of updates, iOS feels like a much better and practical smartphone platform than Android. Pair that with Google’s struggling Pixel lineup and, suddenly, investing in an iPhone for my next phone would be a no-brainer for me. No longer do I have second thoughts about leaving Android.