Google is about to fix the most annoying thing about Chromebooks 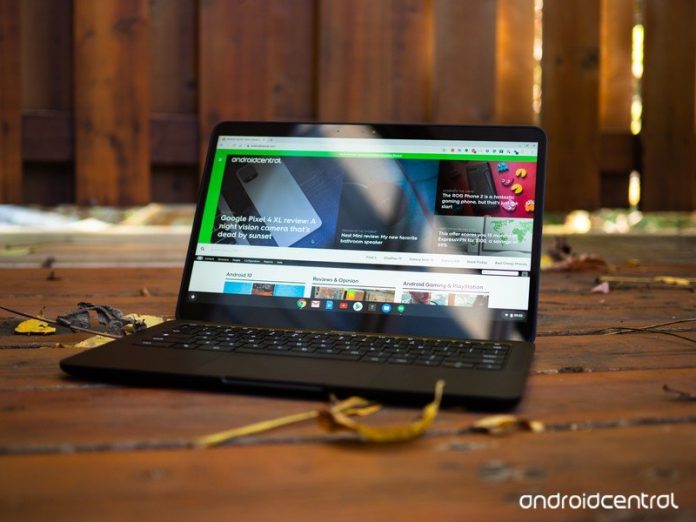 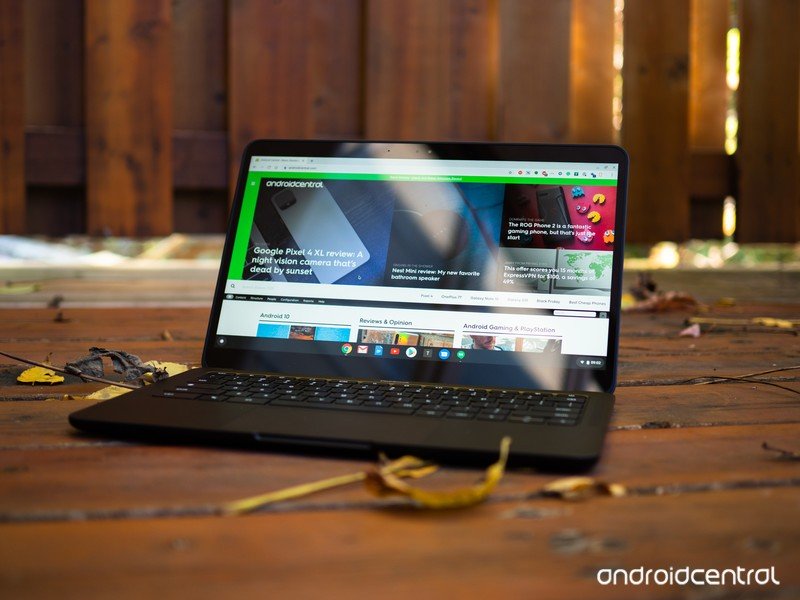 A partnership with Parallels brings Windows apps to Chromebooks through a virtual machine.

If you’re one of the many people wishing your Chromebook could run legacy Windows applications like Microsoft Office, Google has your back.

We learned earlier that Google planned to use its new partnership with Parallels, a company that specializes in making a lightweight virtual machine, to allow legacy Windows apps to function on Chrome OS. Now, in an interview with The Verge, Chrome OS product manager Cyrus Mistry has detailed how things are planned to work.

Your Chromebook will run Windows inside its own virtual machine.

Parallels is a familiar name for folks who need to run Windows software on a MacBook. The company makes a program that installs just like any other native application, but when you run it you’re able to load a full operating system inside it. You’re then able to open that operating system as an application inside MacOS.

Once you have the virtual machine running Windows loaded, you can use it to install other applications, like Microsoft Office. You’re not really running those installed programs natively inside the host operating system, but it feels seamless and is very simple to do.

All of this needs to be simple enough for everyone to use.

And simplicity is the key here. It’s always been possible to run Windows inside a virtual machine on a Chromebook, but it involved booting your Chromebook to a full-fledged Linux installation. Chrome itself never supported any virtual machine applications like Parallels or VMWare.

That’s just too difficult for most people to do. Since people want to use a Chromebook but have a need for Windows programs, a solution needed to be figured out if Google wanted to entice more people to buy into Chrome OS. Asking people to install a new bootloader so they could boot Linux and Chrome, or even asking people to navigate a Linux desktop is more than casual users will want to try. 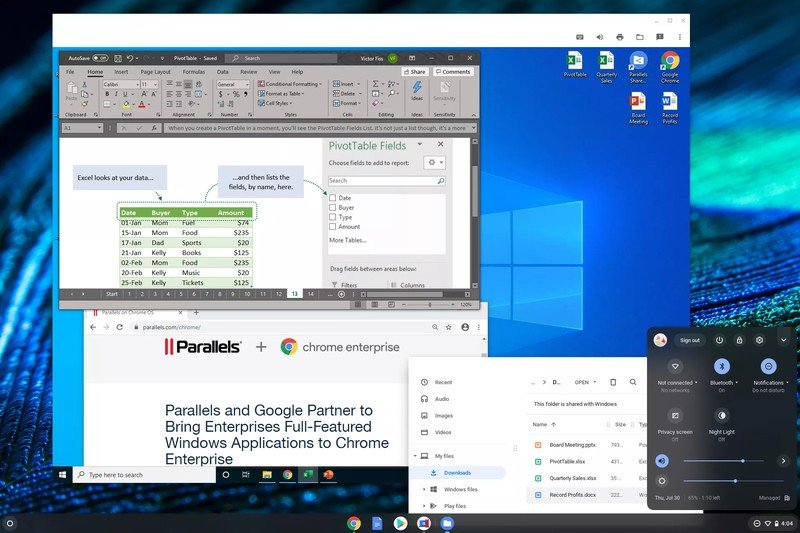 Since any Windows application is inside a Parallels virtual machine, Chrome’s security isn’t compromised. That’s one thing you give away when you start dual-booting and unlock your Chromebook’s protected boot or modify its BIOS. The Chrome team takes security very seriously, as we see with the sometimes frustrating way Android apps perform. Keeping Windows inside a virtual machine keeps the boot sequence secure and helps keep malware contained.

Perhaps the more exciting news is that Google and Parallels partnership will also extend and eventually include Parallels’ Coherence feature, which allows you to set everything up then simply launch a Windows program from a desktop icon without booting up a full and separate virtual machine.

This would allow users to install those Windows programs they need and treat them as native Chrome apps; open them when they are needed and close them once they are finished. You would still need a licensed copy of Windows and a licensed copy of the software you want to use, but once the installation is done you would think you were simply using another Chrome OS app. The bigger issue that may dampen your excitement is the hardware inside your Chromebook. One of Chrome’s best features is its ability to run on meager hardware that doesn’t have the power to run Microsoft Windows very well. That’s why a $300 Chromebook runs fine but a $300 laptop running Windows 10 doesn’t — Windows needs a lot more “oomph” to power it.

Don’t expect your cheap Chromebook to run every Windows program, but the ones you need will run fine.

You probably won’t be running Adobe Photoshop on your cheap Chromebook. You’re also not going to be able to install Steam and play your favorite AAA games unless you buy into a very expensive model. But you will be able to use Microsoft Word and Microsoft Excel or just about any other productivity application for Windows without any issues.

I’ve used Parallels on my MacBook pro for years, and have also gone all out with Linux and a VM to run Windows on my Pixelbook. I can safely say that this solution will work fine for most people who need to use some Windows programs for work or things like personal finance. As long as you don’t set your expectations too high, you’re going to love it.

It's way past time to quit overpaying for your phone bill. Boost Mobile is home to a variety of low-priced
Read more
News

Best answer: Yes. One of the features that Sony has confirmed for the PS5 DualSense controller is USB-C charging. This
Read more
News