Google Chat gets a dark theme to save your eyes 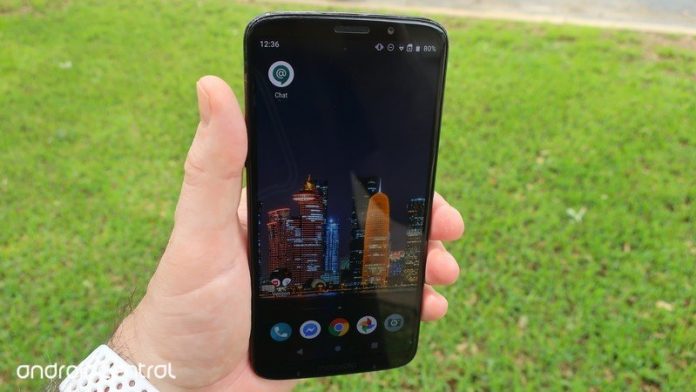 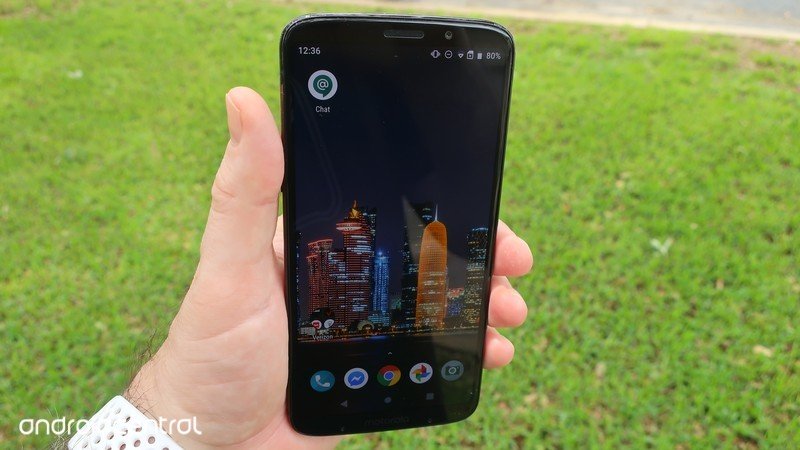 Google Chat is the latest of Google’s apps to pick up a dark theme, the company announced today. It’ll be bringing this new feature to iOS and Android both to “create a better viewing experience in low-light conditions by reducing brightness.” 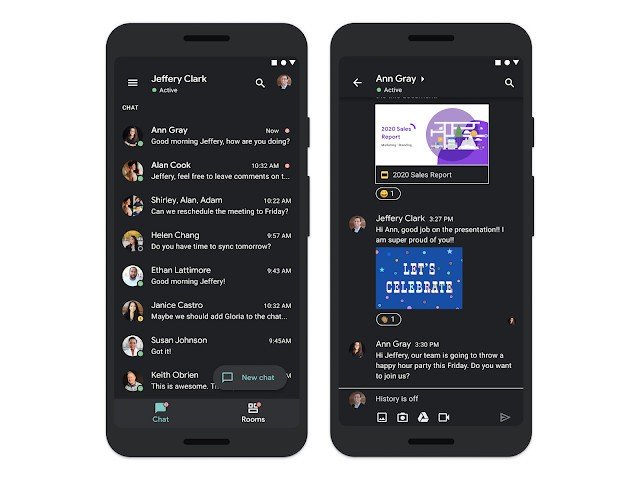 Google says it may take up to two weeks for dark theme to roll out fully. Earlier in the month, Google Docs on Android also picked up a dark theme. As with that, you’ll be able to control the dark theme with the system toggle.

Aside from the dark theme, Google has been working on boosting Chat’s presence alongside Meet. An incoming Gmail redesign will boost the product’s visibility, while Google will also work on making Chat more available to people who aren’t G Suite subscribers. Google Hangouts may be dead, but Chat is shaping up into a suitable successor.

Gmail gets a huge redesign that integrates Meet, Chat, and Docs