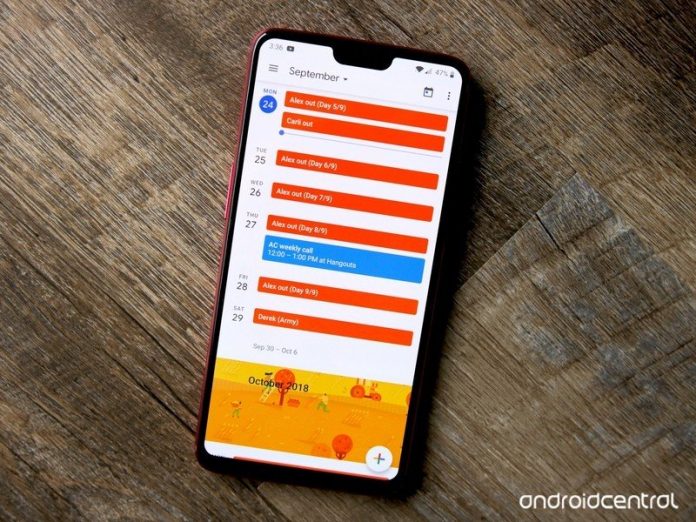 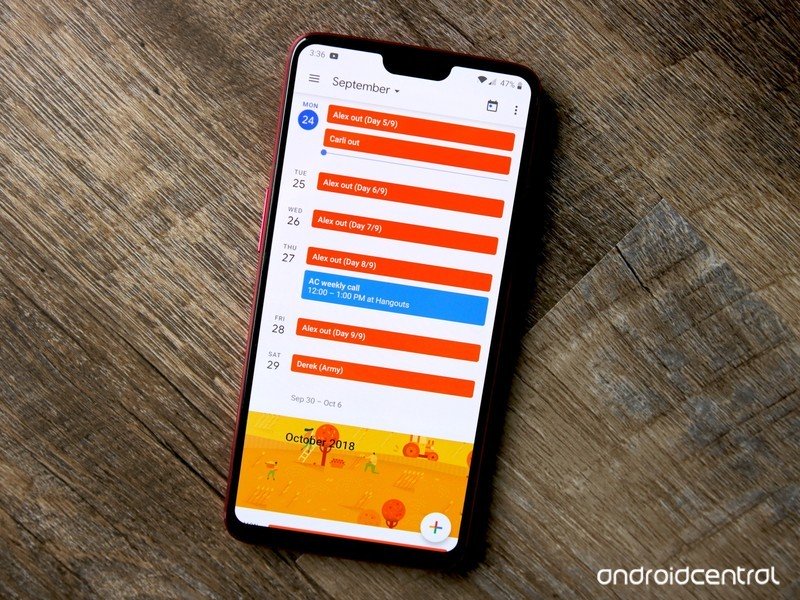 Some users are reporting sync issues with third-party apps.

Google Calendar users are reporting issues syncing their Calendar accounts with third-party calendar apps and services. The gist of the issue is the calendar apps are unable to reach Google Calendar, so they’re simply returning a “403” error saying they aren’t getting anything back on their API request, or they’re failing to sync without notice.

Popular outage reporting site Downdetector is showing a small bump in people reporting issues with Google Calendar, but it doesn’t look too widespread at the moment. And considering this (so far) seems like it’s specifically an issue with third-party calendar apps, it may not reach a point of being noticed by a large number of people by the time it’s fixed.

We are aware of an outage with Google (Google’s own calendar app is down, too). It’s likely Google will sort it out soon and it will simply start working again. If there’s any additional info to provide, we’ll post it here.

So for the moment, thankfully if your third-party app isn’t syncing with Google Calendar, you can use Google’s native Calendar services to get your scheduling done. It doesn’t seem as though removing and re-adding, or re-authenticating, a third-party app will do anything to fix the issue. You just have to wait it out.

At this time, the Google Calendar website seems to be working as normal, as do Google’s own Calendar apps. Google’s status dashboard for the paid G Suite service is showing full operations as well.

It's the ultimate showdown between PC gaming and console gaming. We'll stack up the competition and let you decide which platform is right for you.
Read more

Aloy is back in action for the next generation.One of the biggest games revealed at the PS5 showcase was Horizon
Read more

Everything we know so far about the next PSVR

Sony looks to be stepping it up in a big way for a new generation.Jump to:Will the original PSVR work
Read more

Oculus Link to get 90Hz support and improved system experience

Oculus Link comes out of beta and gains some nifty new features before the end of the year.What you need
Read more