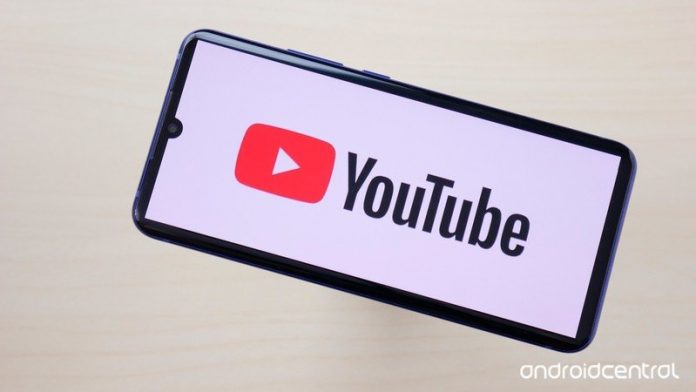 Google’s AI has been working on speeding up communication with smart replies on Android and Google Docs, now it is bringing this tool to YouTube creators. We are now excited to share an updated SmartReply built for YouTube and implemented in YouTube Studio that helps creators engage more easily with their viewers. This model learns comment and reply representation through a computationally efficient dilated self-attention network, and represents the first cross-lingual and character byte-based SmartReply model. SmartReply for YouTube is currently available for English and Spanish creators, and this approach simplifies the process of extending the SmartReply feature to many more languages in the future.

Delivering SmartReply for YouTube was a lot more complex for Gooogle than building it for more formal ways of communication. The team noted that YouTubers often commented with emoji, ASCII art, or even in multi-lingual patterns. The tool had to be built to account for such scenarios, which the blog post describes in far more detail. In essence, Google trained a cross-lingual model for all supported languages, allowing the AI to learn how that language is used and pulling up an appropriate contextual response.

Here’s how that would work in practice:

SmartReply will only pop up when Google’s AI thinks a creator would want to reply to that comment, Google explained, “Our goal is to help creators, so we have to make sure that SmartReply only makes suggestions when it is very likely to be useful. Ideally, suggestions would only be displayed when it is likely that the creator would reply to the comment and when the model has a high chance of providing a sensible and specific response.”