Game installation will be more configurable on the PS5 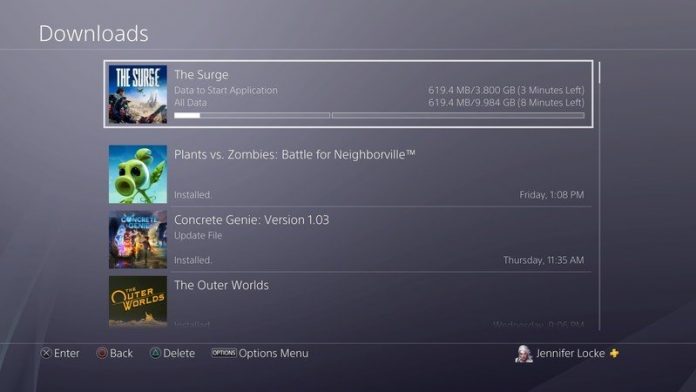 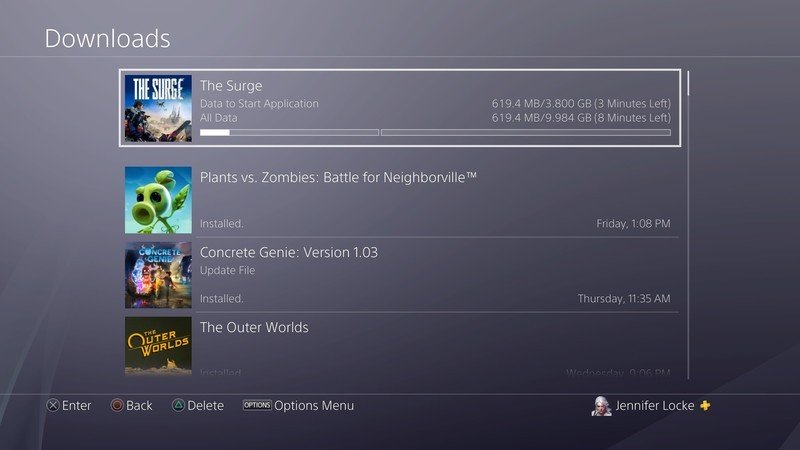 Best answer: Games on PS5, whether physical or digital, can be installed in configurable blocks, allowing players to download only certain sections, like either the single-player or multiplayer.

How does game installation work right now on PS4?

Right now it’s all or nothing. You either download the entire game, or you delete the entire game. There is no middle ground. Some games do allow you to choose which component is downloaded first — like the single-player or multiplayer — so that you can hop into whichever you want right away before the game installation completes, but the entire game will still need to be downloaded.

How will game installation work on the PS5?

Game installation on PS5 will be more configurable, according to an interview between Mark Cerny and Wired. “Rather than treating games like a big block of data… we’re allowing finer-grained access to the data.”

This means that players should be able to choose which parts of games they want to download, like just the single-player or multiplayer. Players could even install the entire game and decide to uninstall the single-player campaign once they’ve beaten it, leaving the multiplayer component ready to play and freeing up storage space on the console.

Do physical games still need to be installed?

On the PS5 Digital Edition, you won’t be able to play physical discs at all. Everything is downloaded directly to its internal SSD. 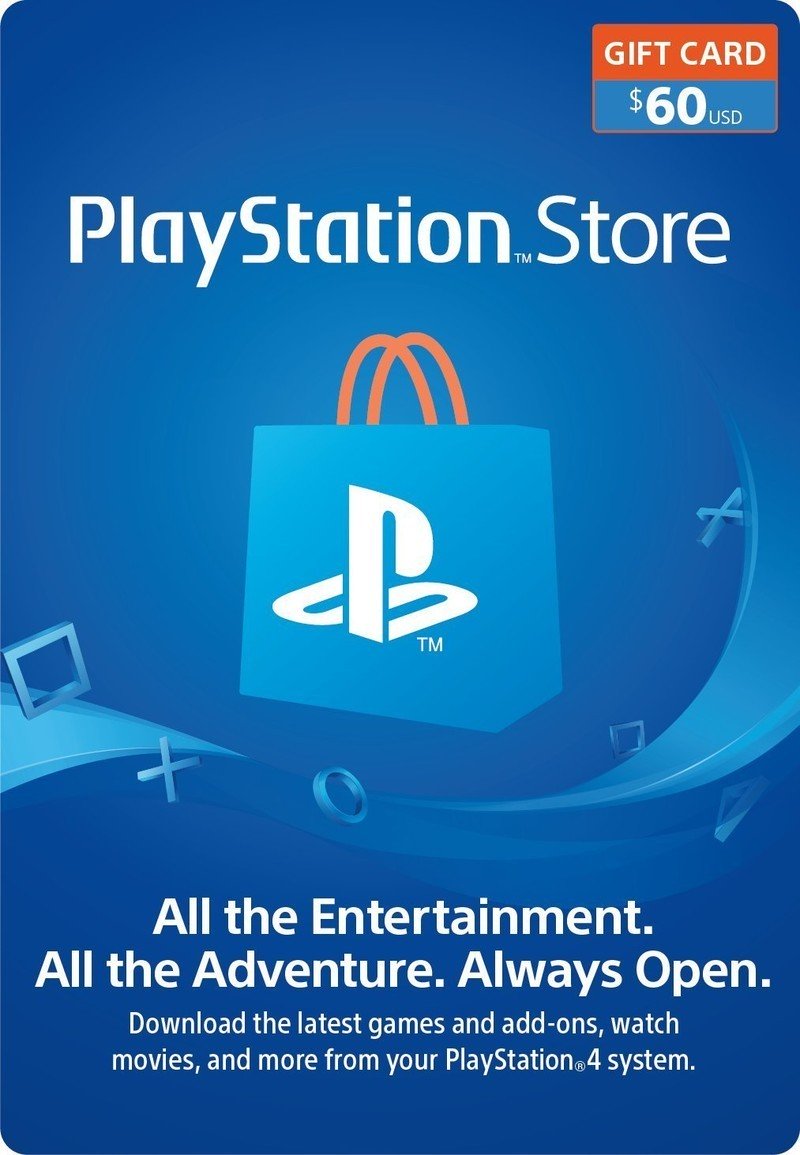 Pick up a PlayStation Store gift card and get access to nearly every game available. PS5 games may not be popping up until this holiday, but you can get a start on some of those PS4 games you’ve been meaning to play.