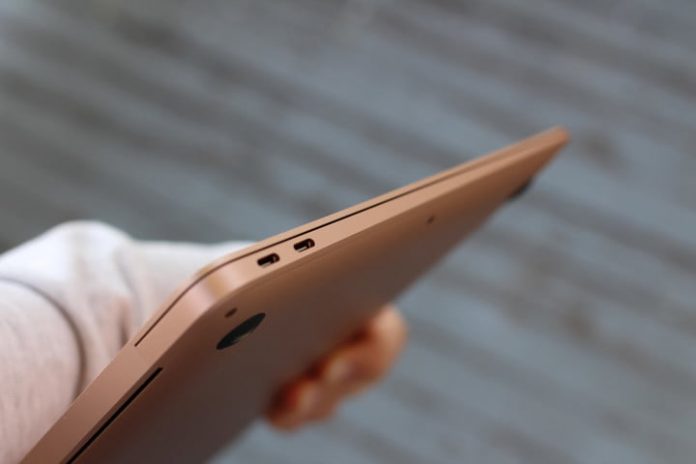 Thunderbolt ports have been a Mac feature for years — long before the technology came to Windows. In spite of parting ways with Intel on silicon for the Mac, Apple has announced it will continue to work with Intel to continue to ship Macs — even future ones with custom Apple silicon — with Thunderbolt ports.

“Over a decade ago, Apple partnered with Intel to design and develop Thunderbolt, and today our customers enjoy the speed and flexibility it brings to every Mac,” Apple’s statement to The Verge read. “We remain committed to the future of Thunderbolt and will support it in Macs with Apple silicon.”

After Apple had made the announcement that it will be migrating away from Intel’s x86 platform in favor of its own custom ARM-based silicon, developers and enthusiasts were wary what the move may mean for the future of Thunderbolt on the Mac.

Notably, the Mac Mini development kit that debuted at the Worldwide Developers Conference 2020 did not ship with Thunderbolt 3 ports and instead relies on standard USB-C connectivity, whereas the Intel-based Mac Mini available for purchase today comes with four Thunderbolt 3 over USB-C ports. Thunderbolt is also not currently available on other Apple Silicon devices, such as the iPad Pro.

Thunderbolt 3 is currently supported on nearly all of Apple’s Mac lineup, including the MacBook Air, MacBook Pro, Mac Mini, iMac, and Mac Pro.

With Apple’s confirmation that Thunderbolt will survive the Intel divorce, developers and Mac supporters won’t have much to worry about in this regard.

Apple’s statement that it will support Thunderbolt on future Macs regardless of silicon architecture comes on the heels of Intel’s Thunderbolt 4 announcement. Thunderbolt 4 will utilize the same miniature oblong connector port as Thunderbolt 3 but will also work with USB4 and offer extra benefits, like the ability to support either dual 4K UHD displays or a single 8K monitor.

Intel says Thunderbolt 4 will initially debut with Tiger Lake laptops, many of which will fall under the Project Athena specifications, though it will later release chips to PC manufacturers to offer Thunderbolt 4 on other systems.

For its part, Apple did not state whether it will use Thunderbolt 3 or the newer Thunderbolt 4 specifications when it debuts Macs with its own custom silicon for consumer purchase. Both Thunderbolt 3 and 4 will support the same 40Gbps data transfer speeds, making them faster alternatives to the 20Gbps USB4 specifications.