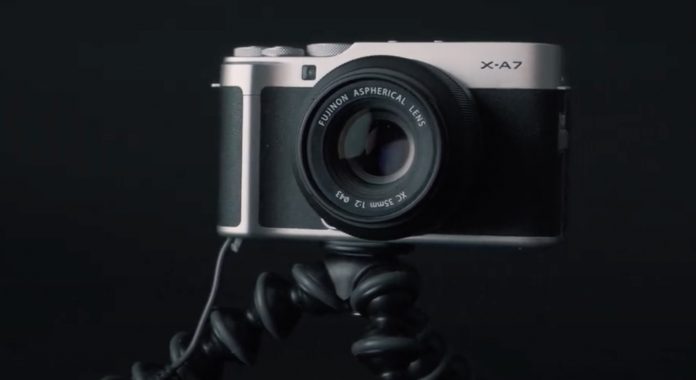 Fujifilm has released its software for Mac that enables its X-series mirrorless cameras to be used as high-quality webcams.

The Fujifilm X Webcam tool was initially released for Windows PCs in May. Fujifilm later said it would offer a Mac version in mid-July due to the “overwhelming response” of its customers when it released the app for PC.

Fujifilm, Canon and Panasonic have developed software that brings webcam functionality to their cameras. The cameras are connected via a USB cable and offer a sharper picture for video calls.

Fujifilm has expanded the number of X-series mirrorless cameras that work with its Fujifilm X Webcam software, with the X-T200 and X-A7 now supported. Other cameras already supported include the X-H1, X-Pro2, X-Pro3, X-T2, X-T3, and X-T4. Fujifilm X Webcam also works with all three GFX medium format cameras.