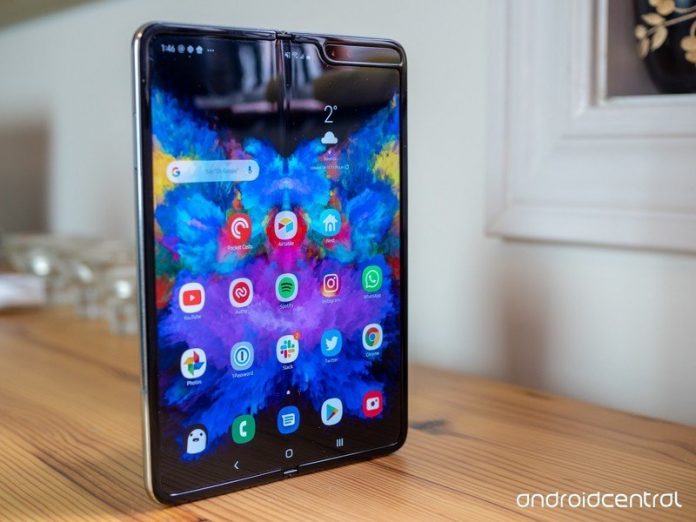 The Galaxy Z Fold 2 will be a solid upgrade over its predecessor in almost every area. 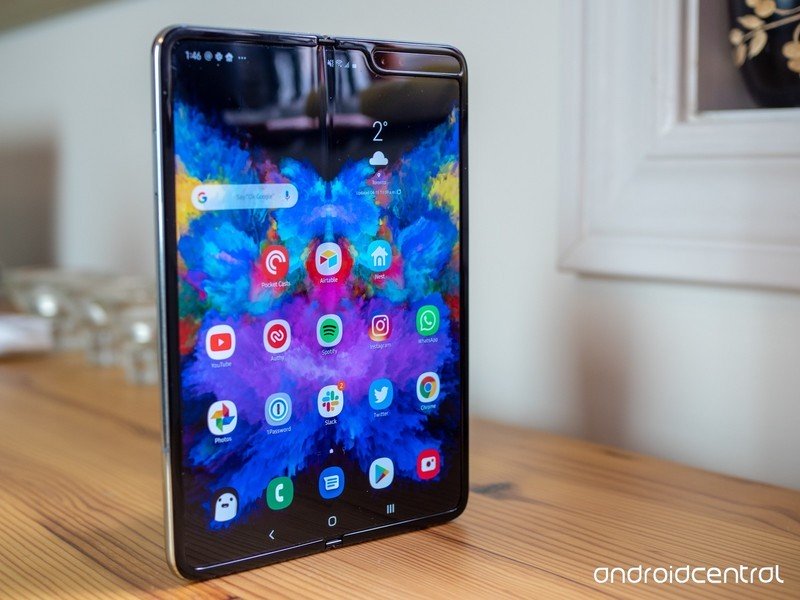 An early unboxing video of the Galaxy Watch 3 revealed Samsung’s upcoming smartwatch in all its glory yesterday. An alleged real-world image of the Galaxy Fold successor has now appeared online, revealing the foldable phone’s marketing name and a hole-punch cutout on the right side of the internal display.

The image corroborates a recent report that suggested the Galaxy Fold successor will be named the Galaxy Z Fold 2. It also reveals a hole-punch cutout on the right side of the internal display, instead of the big display notch on the Galaxy Fold. However, this isn’t the first time that the design of the Galaxy Z Fold 2 has been revealed. Earlier this month, a low resolution render gave us our first look at the foldable phone in Mystic Bronze.

Just like the recently launched Galaxy Z Flip 5G, the Galaxy Z Fold 2 5G is expected to come equipped with Qualcomm’s new Snapdragon 865+ processor. The foldable phone is rumored to have a massive 7.7-inch main display with a 120Hz refresh rate and Ultra Thin Glass. In the camera department, the Galaxy Fold successor is said to feature a triple-camera setup with a 12MP main sensor, 12MP ultra-wide-angle lens, and a 64MP telephoto lens. Some of the other rumored features of the Galaxy Z Fold 2 include a 6.23-inch cover display, 4365mAh battery with 25W fast charging,

Should you buy a foldable phone in 2020?