HomeNewsEverything we know about the next Dragon Age
News

Everything we know about the next Dragon Age 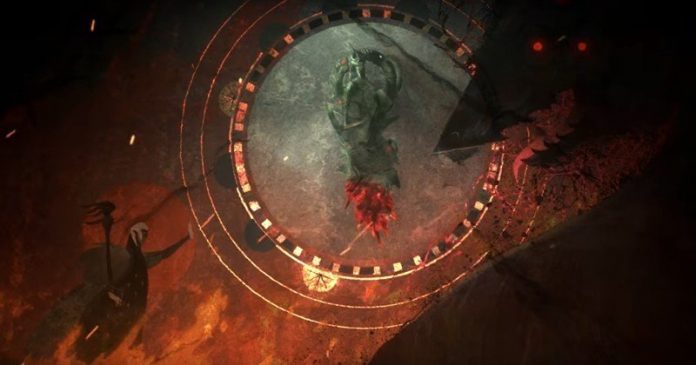 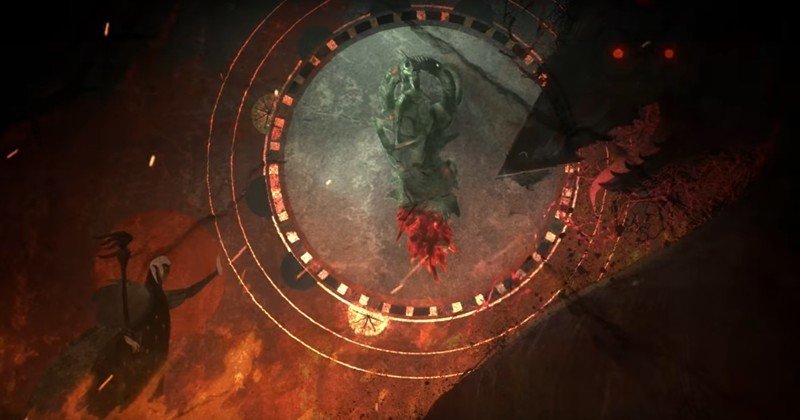 Dragon Age 4 is actually happening, here is what we know, but be aware… Dragon Age 2 and Inquisition spoilers are ahead.

BioWare has left us with one of gaming’s most open secrets for years, as at the end of Dragon Age: Inquisition the dialog so openly expressed that the story was not yet over. We have known from that moment on there would be another Dragon Age game in our future. While we remain without a proper title, Dragon Age 4 will have to suffice.

So, #TheDreadWolfRises with an ominous greeting, “So, you found me at last. I suspect you have questions.” Yes… yes, we do.

What we know is true about Dragon Age 4

Whispers of Dragon Age 4 have been growing as Mark Darrah, BioWare executive producer, teased us with Dragon Age screenshots in December. 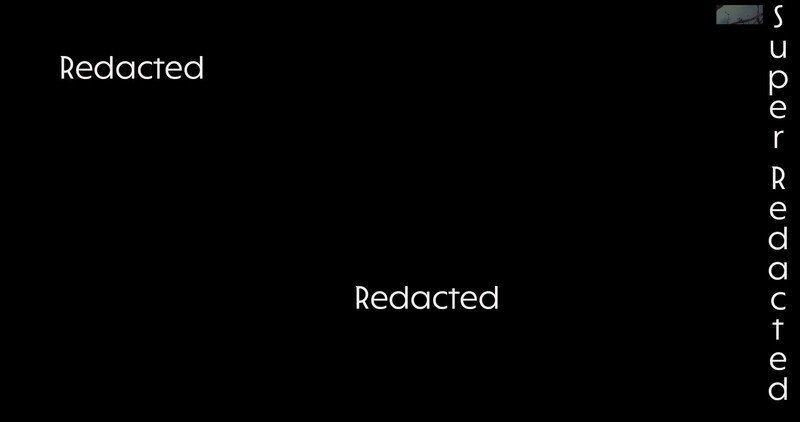 This has led to conjecture that Dragon Age 4 may be further revealed soon. Until then, all we know is what we have played.

News on the horizon?

E3 was canceled, but that didn’t mean the end of showcases for upcoming games. Many companies are putting on their own online shows and with Electronic Arts, that show took place on June 18. EA shared news their games through a live broadcast. During this digital event we had been hoping to see something on Dragon Age 4 but to our dismay, this beloved title was absent.

We continue to hope new information is on it’s way.

The Story so far

Spoiler Warning: If you plan on playing the second and third installment of Dragon Age, skip past this section

In the world of Dragon Age, we learn the story of the Dread Wolf and how this moniker refers to Fen’Harel, a Loki-esque Elven god of betrayal. As Inquisition plays out, we learn that Solas has omitted a key part of his past; he is the Dread Wolf. Here is a reminder of our conversation with Solas before he departs:

However, even before then, back in Dragon Age 2 we traveled with Varric and his brother Bartrand into the Deep Roads on a quest to recover lost Dwarven treasures. During the venture to make your fortune, you stumble upon a thaig overflowing with red lyrium. In the center, upon a pedestal, is an idol. The same idol we now see in the 2018 teaser trailer. 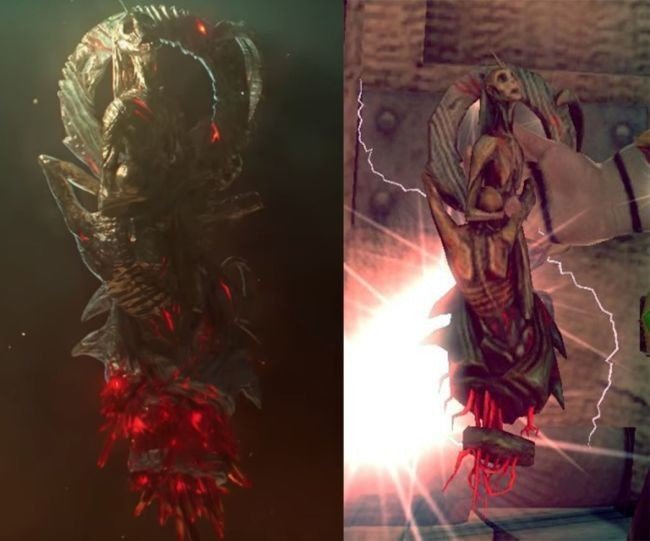 As the game continues we learn the power of red lyrium. The idol corrupts Bartrand. In Act 2, when we confront Bartrand in his home, we learn that not only does he “hear a song” from the red lyrium idol’s corruption, but he has done unspeakable things to his servants in an effort to grow red lyrium from their bodies. The icing on the cake is that Bartrand no longer has the idol, he has sold it to Kirkwall’s Knight Commander, Meredith. The corruption continues to fill Kirkwall as Meredith takes her fight against the mages and magic to an extreme and all but destroys the city.

Lyrium remains a key element throughout Inquisition and now with the re-emergence of this idol, what is to come in Dragon Age 4?

What could be true about Dragon Age 4

Many fans are working on theories of the idol’s meaning in the teaser trailer. It sits between a large three-eyed wolf-like beast and the outstretched hand of an elf. Perhaps the idol has found its way to the Dread Wolf. Red eyes, red lyrium? #TheDreadWolfRises. It is no surprise that some have already picked apart every second of that trailer, here is some of what they are theorizing.

As for me, the end of Trespasser was all I needed to get hooked for the future game. We know Solas tried saving the Elves before and in his efforts he destroyed their world. Yet, as we said goodbye to our companion, he spoke of hope for restoration, “I will save the Elven people, even if it means this world must die.”

So, we know Solas is planning to save the Elves no matter the cost. This can’t be good news for our hero in Dragon Age 4. Most likely we are off to save the world once more.

What is the setting of Dragon Age 4?

Solas’ mention of the Qunari turning their sights back to Tevinter along with the DLC ending with a dagger stabbed right through a map of Tevinter Imperium has some fans hoping Dragon Age 4 might be the first DA game to lead us into the land of blood-magic and everything immoral. 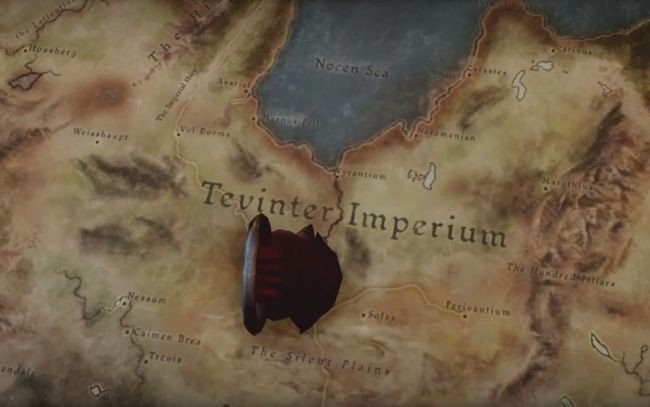 Several Dragon Age writers have been collaborating on a collection of short stories set to release March 10th, 2020. What are these stories called? Tevinter Nights. Fingers crossed that the authors thought up these stories during work on another Tevinter based-project.

When is the release date for Dragon Age 4?

We don’t know exactly. Our best guess is that Dragon Age 4 won’t be coming until April 2022 at the earliest.

EA’s chief operating and financial officer, Blake Jorgensen, said Dragon Age 4 will “probably” release after the studio’s fiscal year of 2022. This means the most likely release date won’t be until April 2022 at the earliest. With what we have been seeing for delays, 2022 is our hope.

That is quite a wait but at least we know that it’s coming. Given the time frame, you can bet it will be on PS5 and Xbox Series X. Updated July 2020: With no news from the June showcas, we are left hoping and waiting.