Home News DigiTimes: Second-Gen AirPods Pro to Launch in Second Half of 2021
News

DigiTimes: Second-Gen AirPods Pro to Launch in Second Half of 2021 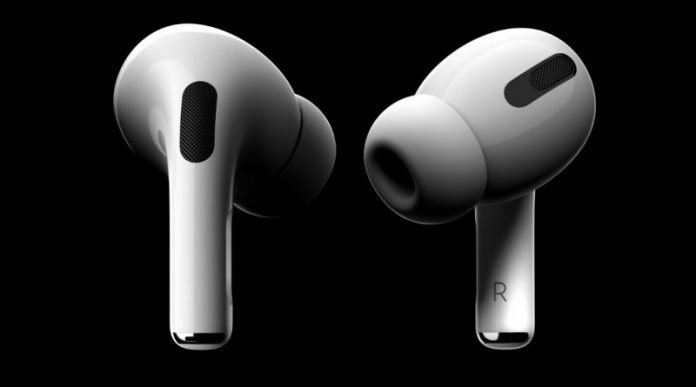 Apple will launch a next-generation version of AirPods Pro in the second half of next year, according to a new report today.

According to DigiTimes’ sources, at least some of the next-gen ‌AirPods Pro‌ models will be assembled by Inventec Appliances in Vietnam, with current generation ‌AirPods Pro‌ manufacturers Luxshare and GoerTek also taking a share.

Apple analyst Ming-Chi Kuo, who often reliably predicts Apple’s product plans, has previously said that Apple is working on a second-generation version of the ‌AirPods Pro‌ that will go into mass production into the fourth quarter of 2021 to the first quarter of 2022, suggesting no ‌AirPods Pro‌ refresh in 2020 or early 2021.

The third-generation ‌AirPods‌ are expected to adopt a more compact system-in-package (SiP) that’s similar to the internals of the ‌AirPods Pro‌, which will allow the audio features of the ‌AirPods‌ to be integrated into a casing more similar in design to the ‌AirPods Pro‌.Related Roundups: AirPods 2, AirPods ProTag: digitimes.comBuyer’s Guide: AirPods (Neutral), AirPods Pro (Buy Now)
This article, “DigiTimes: Second-Gen AirPods Pro to Launch in Second Half of 2021” first appeared on MacRumors.com

Facebook
Twitter
Pinterest
WhatsApp
Previous articleDealing with Slow Internet – Here’s Everything you need to Know
Next articleInstagram Tests Personal Fundraising Tool in US, UK and Ireland

Should you buy the Garmin fenix 6 or the Forerunner 745?