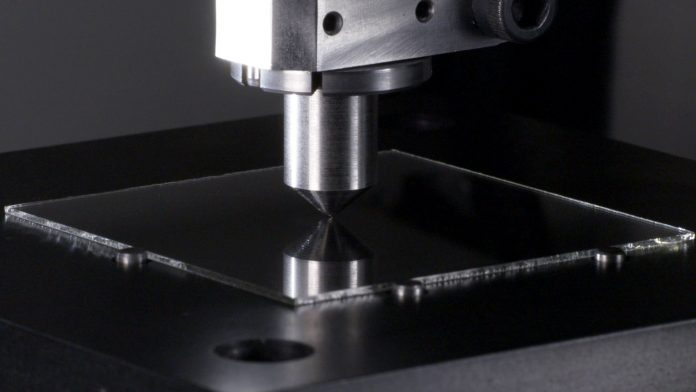 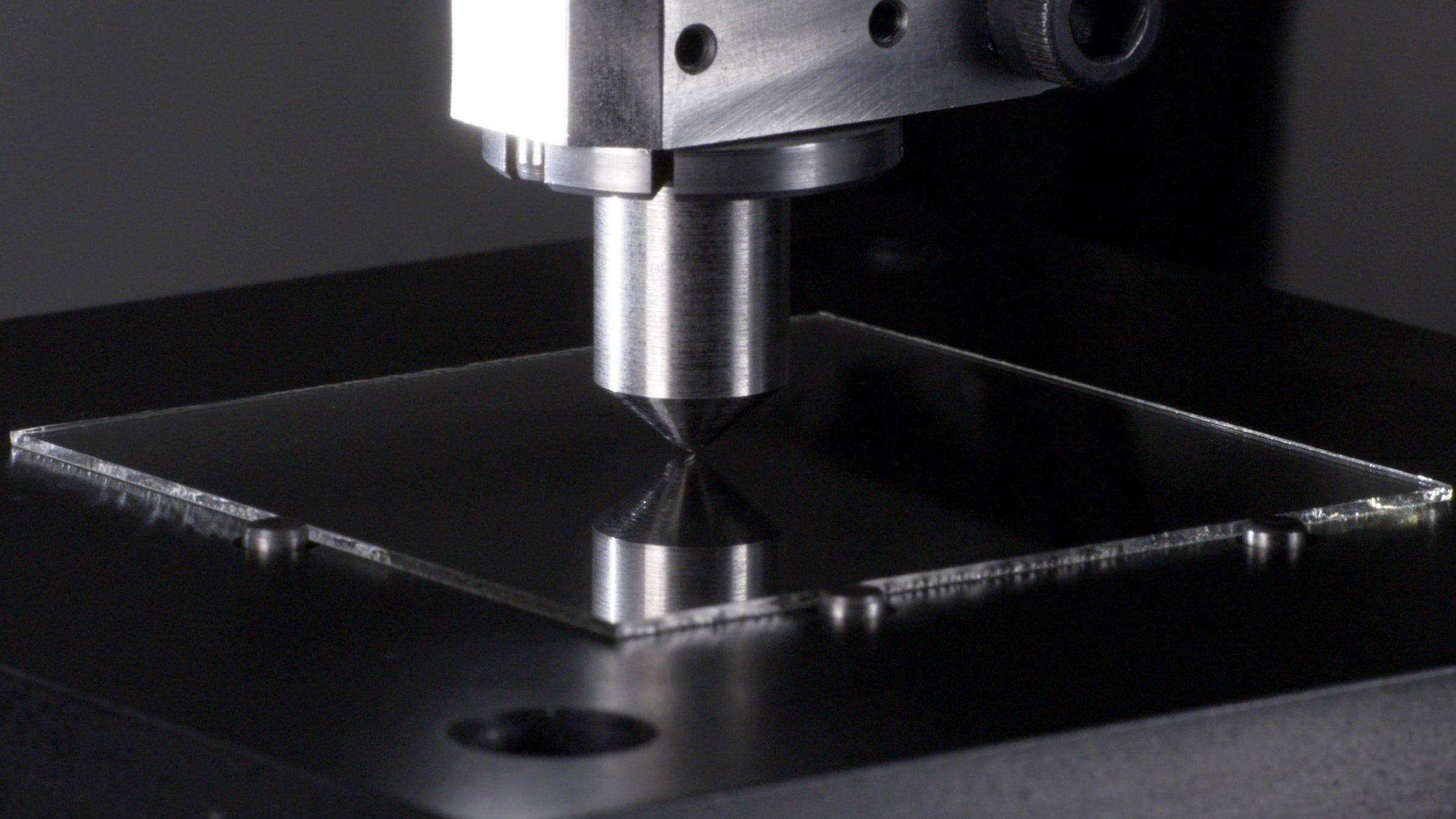 Smartphone screens are about to get a bit more sturdy yet again, thanks to Corning‘s next generation of Gorilla Glass.

Called Gorilla Glass Victus, it promises better resistance to drops and scratches than its predecessor, Gorilla Glass 6. Indeed, it’s said to feature twice the improvement in scratch resistance than the previous generation.

As for drops, Gorilla Glass Victus is reported to handle drops from up to two meters onto hard, rough surfaces. That’s a fairly noteworthy bump over the Gorilla Glass 6’s handling of up to 1.6 meters.

When it comes to glass and display protection we’ve had to trade scratch resistance for guarding against drops. Often it’s one or the other and most recently it’s been heading in the direction of drops. Gorilla Glass Victus attempts to bring that balance back in line for users.

As much as we like our phones to handle the occasional fall or getting knocked off the table, we equally appreciate if it withstands simple scratches. And given that we’re holding onto phones longer than ever, it’s still too easy to pick up a little bit of surface scuffing over the years.

According to Wired, Corning is ready to meet the demand for its next-generation glass. However, with the pandemic still in full swing, it could be some time before we see it widely available. With that said, don’t be surprised if it’s listed among the features of your next flagship handset.