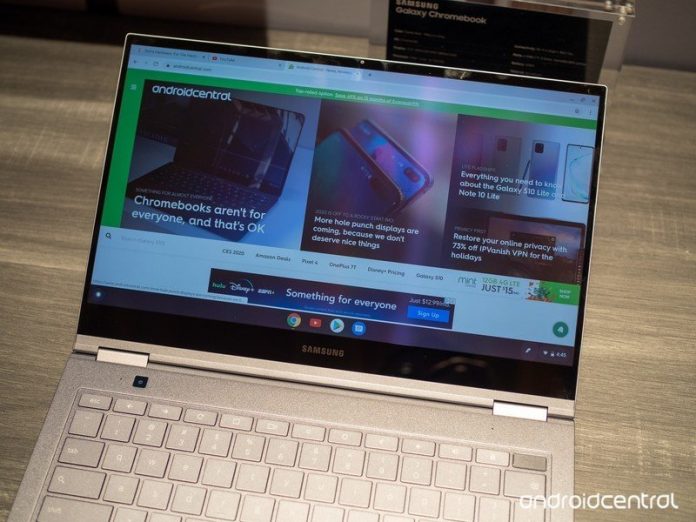 Steam support will not be limited to just high-end Chromebooks. Earlier this year, a Google executive confirmed that the company was working to bring Steam gaming support to Chrome OS. The folks at 9to5Google have now come up with a new report that sheds more light on exactly how Chrome OS will run Steam and the Chromebooks that will be the first to support it.

The publication says it has been tracking a new project codenamed “Borealis” within the Chrome open-source code for a few weeks now. As per their report, Borealis is based on Ubuntu and comes pre-installed with a copy of Steam. On the other hand, “Crostini” which is the name of the project that allows Chrome OS to run Linux apps, is based on Debian. A recent code change in the Chromium Gerrit seems to suggest Google is testing Steam support as “hatch-Borealis,” where “Hatch” happens to be the codename for Chromebooks that feature Intel’s 10th Generation processors.

Going by the code change, it looks like the first Chromebooks to get Steam gaming support would be devices like the Samsung Galaxy Chromebook, ASUS Chromebook Flip C436, and the Lenovo Flex 5. It is possible that Google will be adding Steam support for the upcoming crop of AMD Ryzen-based Chromebooks as well, which will be more than capable of providing a decent gaming experience.

These are the best Chromebooks that you can find right now

Facebook
Twitter
Pinterest
WhatsApp
Previous articleevaLIGHT plus gives you a cool personal microclimate
Next articleDeals: Nomad’s Outlet Sale Has Up to 70% Off Wireless Chargers, Lightning and USB-C Cables, iPhone Cases, and More

How to watch Soul anywhere online

Nothing makes a party better than some music, and nothing makes playing music easier than a Bluetooth speaker, especially as
Read more

It's 50MP Sony sensor is supposed to be one of the best cameras around.What you need to knowOPPO today completed
Read more

2020 hasn't exactly been the best year for traveling, to say the least, but with any luck during 2021, taking
Read more