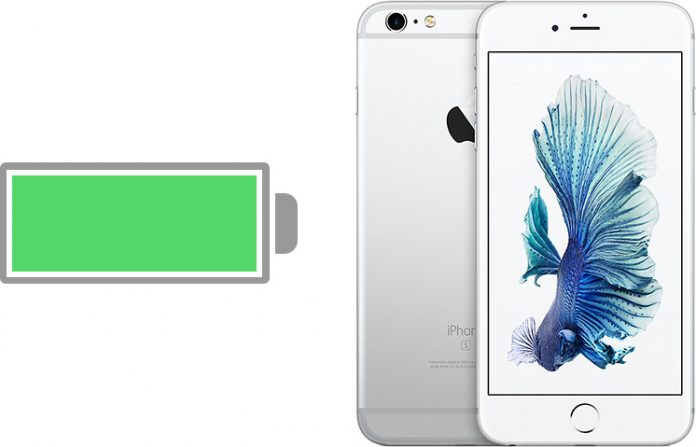 Apple is facing another probe on its iPhone “throttling” practices, this time from Arizona attorney general Mark Brnovich, reports Reuters.

The probe, which may also involve Texas, has been ongoing since October 2018 and is attempting to determine whether Apple’s deliberate slowing of older iPhones “violated deceptive trade practice laws.”

Last week, reports suggested that Texas was involved in an investigation aiming to determine whether Apple deceived customers, though no other information was available at the time. It’s likely that the probe in Arizona is linked to the Texas report, with both states looking into Apple’s 2017 ‌iPhone‌ slowdown practices.

As many MacRumors readers know, Apple in iOS 10.2.1 (which was released in early 2017) introduced a performance management system designed to eliminate unexpected shutdowns by throttling the maximum performance of iPhones with chemically aged batteries.

Apple did not disclose how its power management system worked, leading to customer outrage when it was discovered ‌iPhone‌ performance was being downgraded. Apple said that this was to make sure that the ‌iPhone‌ lasted as long as possible, even as the battery failed.

After it was discovered that Apple was limiting ‌iPhone‌ performance, Apple apologized and ultimately launched a battery replacement program that saw the company offering replacement batteries for older devices for $29. Replacing a failing battery successfully resolves the problem that leads to shutdowns, which is why power was limited by Apple in the first place.

In addition to offering low-cost battery replacements for a year, Apple has also agreed to pay up to $500 million to settle a class action lawsuit over the issue.

Apple’s performance management system is now disabled by default and it turns on only if an ‌iPhone‌ suffers an unexpected shutdown. Even then, it can be disabled, and Apple also provides much more detailed information on battery health so customers can opt for a replacement when necessary.Tag: iPhone Slowdown
This article, “Arizona Attorney General Leading Multi-State Probe on Apple iPhone Throttling” first appeared on MacRumors.com