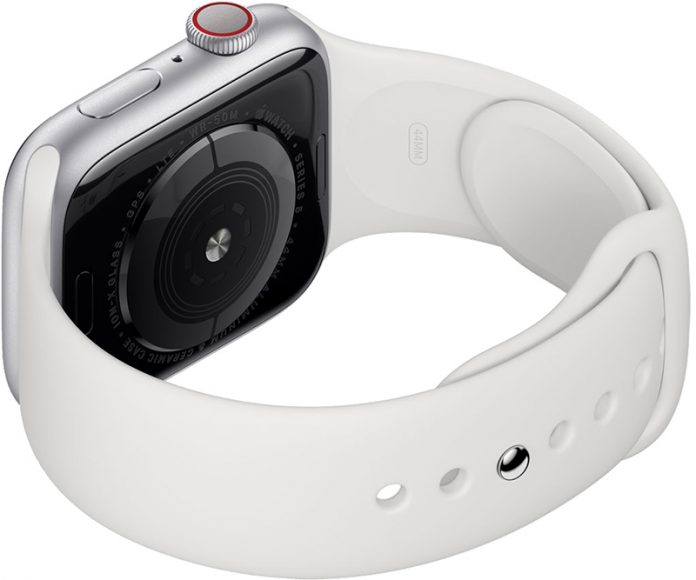 The Apple Watch Series 6 will add blood oxygen monitoring to its features list when it’s launched later this year, according to a new report from DigiTimes.

‌Apple Watch‌ 6 will feature biosensors that can monitor sleeping conditions, detect blood oxygen and measure pulse rates, heartbeats and atrial fibrillation, and will also incorporate MEMS-based accelerometer and gyroscope, all allowing the new device to continue to lead in measurement precision among wearable devices, the sources said.

The Taiwan-based website’s sources say that the next-generation ‌Apple Watch‌ has undergone “smooth development” thanks to close collaboration between Apple and Taiwanese company ASE Technology, which has obtained major backend orders for the device.

Leaked code found in iOS 14 has previously suggested Apple is working on an ‌Apple Watch‌ that can detect blood oxygen levels.

Based on the discovered code, Apple will provide notifications when blood oxygen levels drop below a healthy threshold, which is right around 95 to 100 percent saturation. A drop in blood oxygen level can suggest a serious respiratory or cardiac problem.

It was not clear from the code if the feature would be limited to new ‌Apple Watch‌ Series 6 devices or if it would come as a software update in watchOS 7, but today’s report suggests it may be exclusive to the Series 6.