Apple Releases Safari 14 Beta for Developers and Some AppleSeed Testers 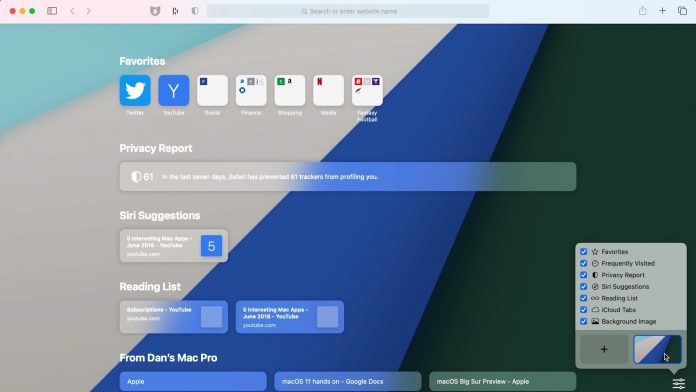 Apple this week provided a Safari 14 beta to developers and some of its AppleSeed testers, a program that is separate from the public beta and is offered on an invite-only basis.

Safari 14 is the new version of Safari that’s included with macOS Big Sur. It introduces customization options that let people choose wallpapers and start page options, plus it is faster and more power efficient.

The update includes a Privacy Report option that provides a rundown on how many trackers have been blocked from profiling you for cross-site tracking purposes, and there are built-in translation features. 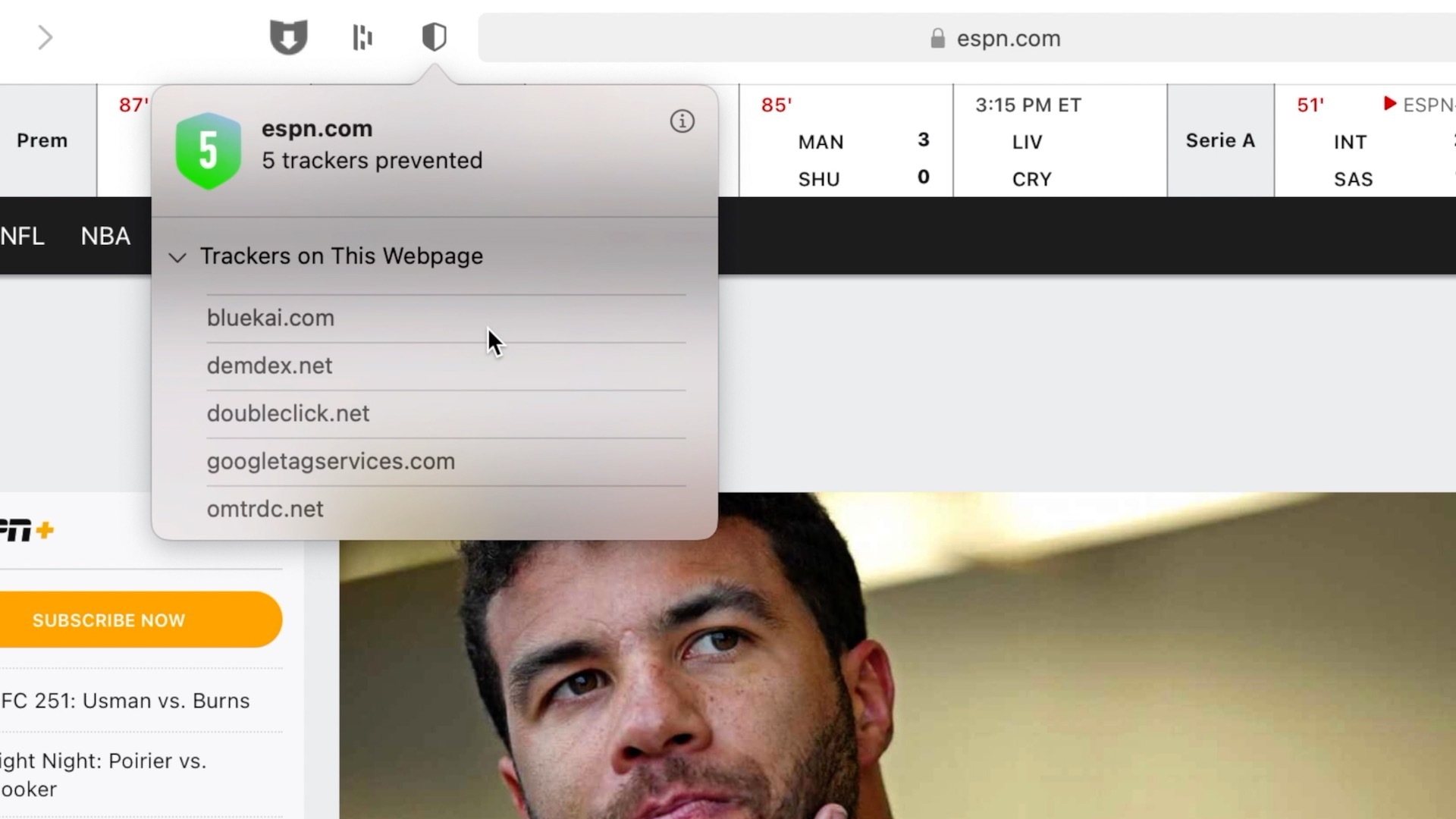 Safari 14 monitors passwords saved in iCloud Keychain and alerts people about data breaches, and it includes support for using Extensions with select websites.

Developers who are have macOS Big Sur installed already have access to Safari 14, and Apple’s experimental Safari Technology Preview browser also has Safari 14 features, but the release this week provides Safari 14 to developers who have not upgraded to Big Sur.

The beta is also the only way for developers running macOS Mojave to access Safari 14 features as ‌Safari Technology Preview‌ is now limited to macOS Catalina and macOS Big Sur.

Apple is planning to release a public beta of macOS Big Sur to public beta testers in the near future, which will provide Safari 14 to an additional group of people. For now, developers running Big Sur will get Safari 14 automatically, and those running Catalina or Mojave can download it from the Apple Developer site. Invited AppleSeed members can also download Safari 14 for Catalina and Mojave.Tag: Safari
This article, “Apple Releases Safari 14 Beta for Developers and Some AppleSeed Testers” first appeared on MacRumors.com