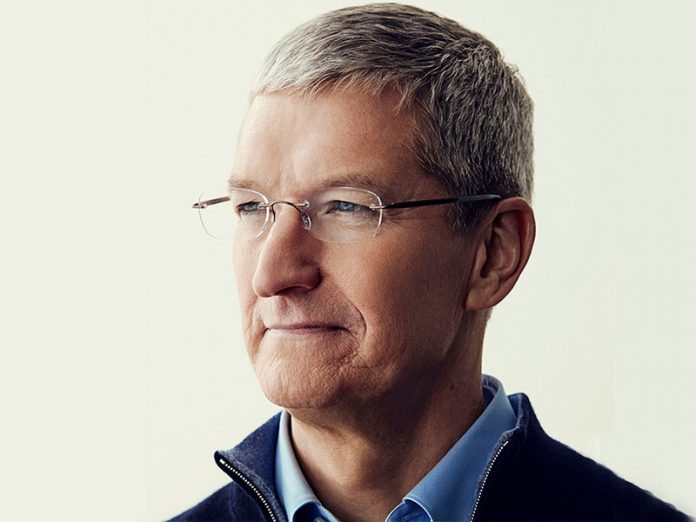 The antitrust subcommittee has embarked on a probe of competition in digital markets that involves all four companies, and in June, letters were sent out to CEOs asking them to testify.

Apple’s App Store policies have been under scrutiny from the U.S. government since last year, and Apple has been questioned about the removal of parental control apps from the ‌‌App Store‌ in 2019‌, how search result rankings are determined, how Apple’s in-app purchase mechanism works, whether apps are permitted to include in-app links to non-Apple payment systems, policies surrounding setting non-Apple apps as default, and more.

The antitrust subcommittee has been soliciting opinions from developers who create apps for Apple’s ‌App Store‌ since November 2019, and recently, those discussions have centered on the 30 percent cut that Apple takes from in-app subscriptions.

Cook is likely to be questioned on Apple’s various ‌App Store‌ policies and the responses and concerns that the subcommittee has heard from ‌App Store‌ developers.

The investigation into Apple’s ‌App Store‌ practices is said to be in the early stages, but the committee’s goal is to generate a report with recommendations on legislative action.Tags: App Store, Tim Cook, antitrust
This article, “Apple CEO Tim Cook Will Testify in U.S. Tech Antitrust Probe in July” first appeared on MacRumors.com