Home News Android 10 is rolling out to Samsung Galaxy A10e and A20 phones...
News 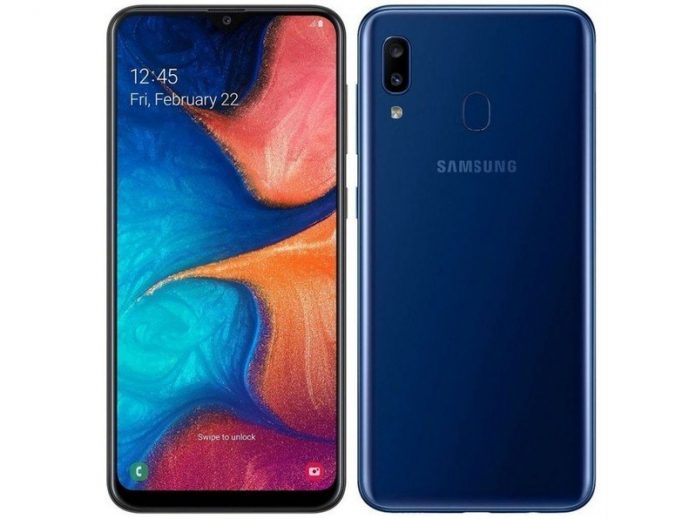 You can expect to receive an update notification on your Galaxy A10e or A20 very soon. 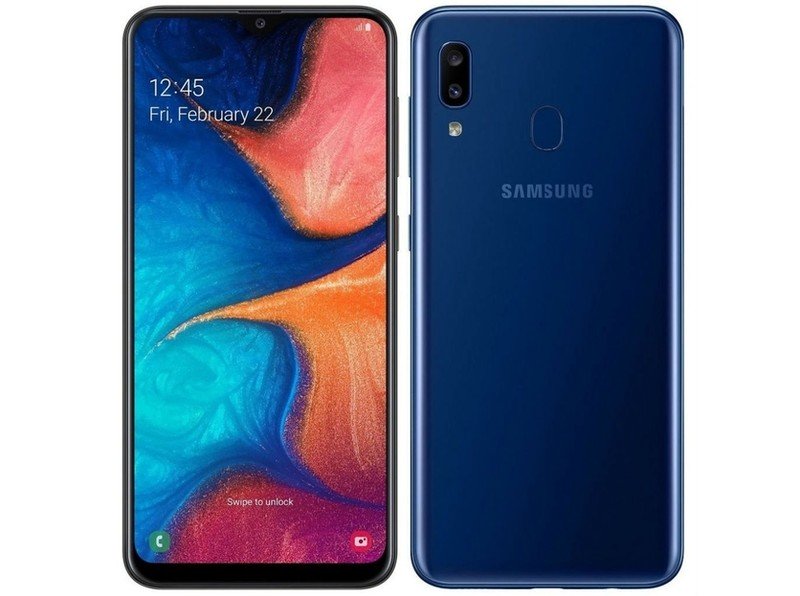 The stable Android 10 update for the Galaxy A10e arrives as version A102USQS6ATC2 and comes with numerous new features. Some of the highlights include Smart Reply, Focus Mode, a system-wide dark mode, Live Transcribe, gesture navigation, Sound Amplifier, and an updated camera UX. It also brings the May 2020 Android security patch to the affordable smartphone.

In case you haven’t received a notification on your Galaxy A10e yet, you can manually check for the software update by going to Settings > About Device > Software updates and tapping Restart & install.

For the Galaxy A20, the Android 10 update arrives as software version A205USQU5BTE6 and brings the same set of features as the Galaxy A10e.