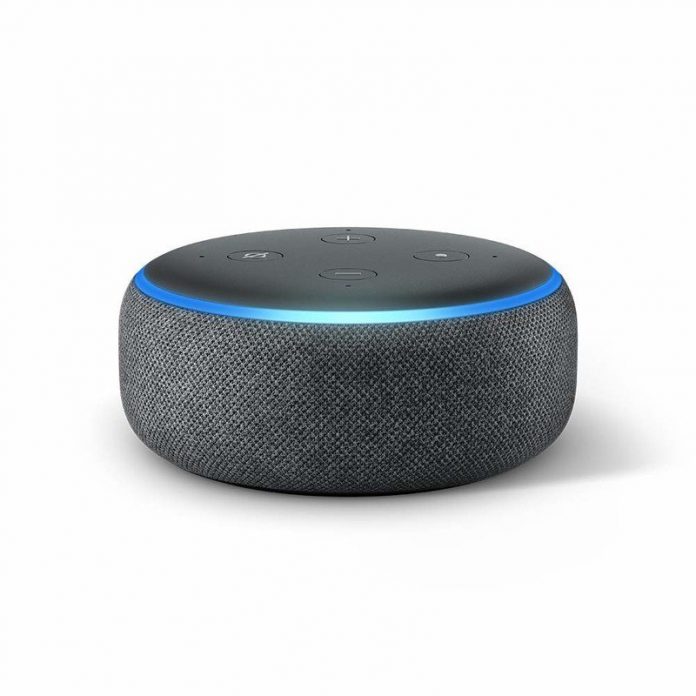 How many rooms do you have in your house? And how many of those rooms have an Amazon Echo Dot? If the answer isn’t “all of them,” then you need this smart speaker deal! Right now you can pick up the latest Echo Dot on sale for just £24.99 as part of Amazon’s Summer Sale in the UK. That’s half off its retail price and one of the best prices it’s ever reached before. All colour options are eligible for these savings, too. 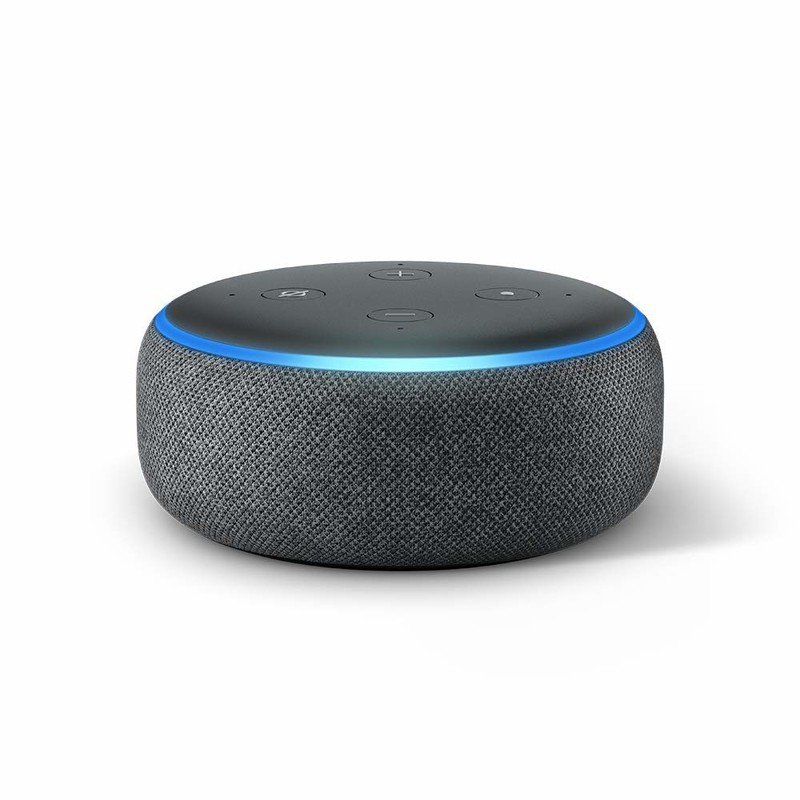 Alexa is built into this 3rd-generation Echo Dot smart speaker, giving you the ability to ask for the news, voice control compatible smart home devices, and stream music from various services like Amazon Music and Apple Music.

Echo Dot is Amazon’s best overall smart speaker option and one of the easiest ways to start up a smart home. You can use one to listen to music from several different streaming services, control compatible smart home devices like Philips Hue bulbs, your smart thermostat, and so much more. Check the weather just by asking. Hear a cringeworthy knock-knock joke or fun fact. Set timers so you won’t burn dinner. There are tons of features that make these speakers worth having around, and if you know someone that isn’t exactly tech-savvy, an Echo Dot also makes a great gift that’ll help them dip their toes in the water.

While a different version of this speaker recently came out, there aren’t a ton of specs that set it apart from the model you’ll be getting today. The neatest feature that the “new” model has is a built-in LED clock display. That adds convenience, but shouldn’t be a dealbreaker if you’re interested, especially considering today’s sale price.

If you’re wanting a larger Echo device, Amazon is also taking 50% off the Amazon Echo Plus in the UK. That drops it to just £69.99, down from £139.99, though that deal is only available for today.