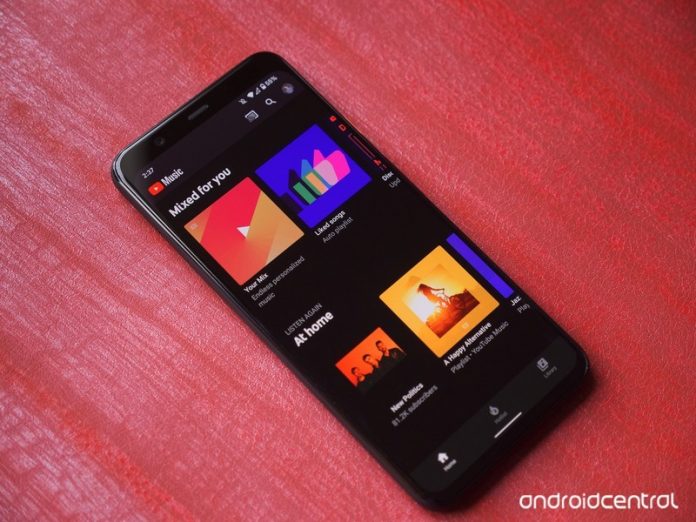 Google announced this feature almost a month ago, but it took a while to become fully available. 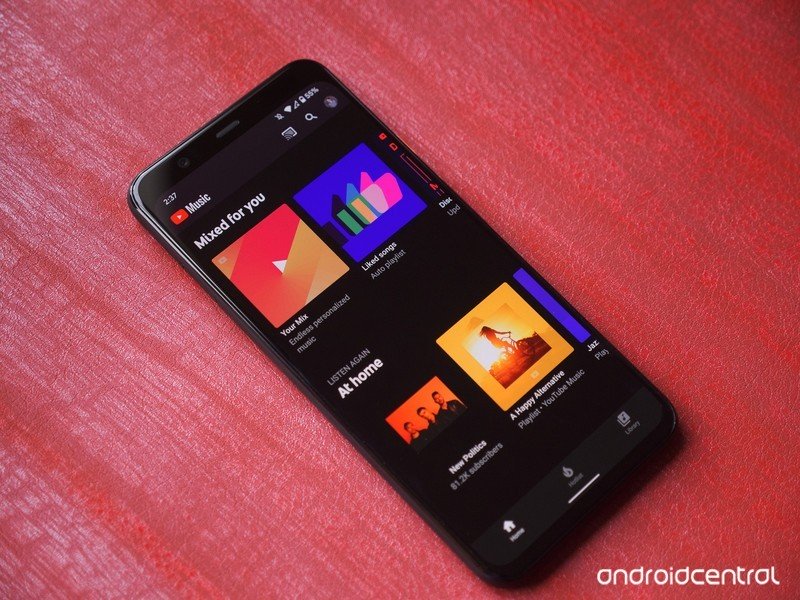 Google is killing off Google Play Music at the end of the year, and its YouTube Music transfer tool means that users aren’t going to be left in the lurch when the new feature launches, at least in theory. The tool was announced earlier in May, but is now being made available widely.

Reports from DroidLife and posts on r/YouTubeMusic show wider access to the new tool, and I’ve been able to access it as well while writing this post. Using the transfer tool is fast and convenient, with all songs (including uploads) albums and playlists making the leap in just over 20 minutes.

YouTube Music is finally ready to take over from Google Play Music. The service has received a bevy of updates over the past year, including a new explore tab, lyrics support with a redesigned Now Playing screen, and more. Sure, Spotify and Apple Music are better, but not so much better than the value proposition of YouTube Music and YouTube Premium, and that’s what Google’s likely betting on.

How to transfer your Google Play Music library to YouTube Music