HomeNewsWhere is the Google Pixel 4a?
News

Where is the Google Pixel 4a? 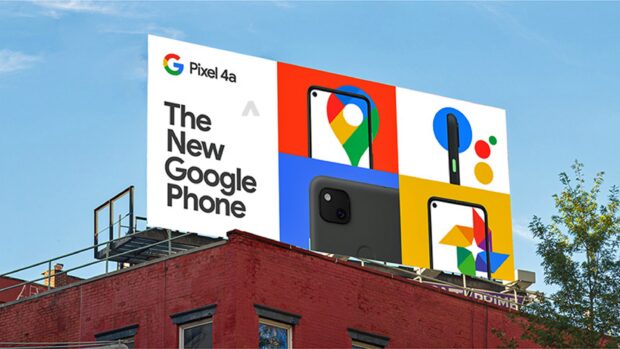 Subject to change, but if the date of sale of the Pixel 4a does indeed come out on October, they better call it the Pixel 5a. That date is rather close to the launch of the Pixel 5 and 5 XL. Google is obviously with the device in its stomach. What’s taking him so long?

They even advertised the Pixel 4a

The Google Pixel 3a is a very strong concept. We even dare to say that it is at the cradle of the iPhone SE (2020). The best camera you can get in an otherwise simple (and affordable) phone. So we are eagerly looking forward to the Pixel 4a. It didn’t get its original launch in March, and it might not make it to July either. Or will it? Because maybe it will be announced in July, but according to Jon Prosser it will not be in stores before October. Now the usually rude Prosser doesn’t have a flawless track record so we’ll just have to take a look around.

Receive an e-mail when Pixel 4a hits stores

Question remains; where is the Google Pixel 4a? Why is Google having so much trouble releasing it? Is it a marketing thing or are there technical problems? Possibly we’ll hear it on July 13th when it’s announced and when a journalist has the balls to ask Google for it.