Twitter can’t win when the other side plays to lose 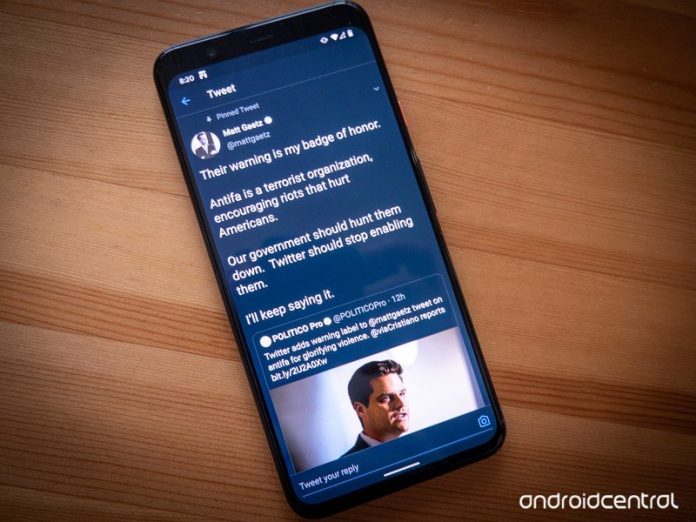 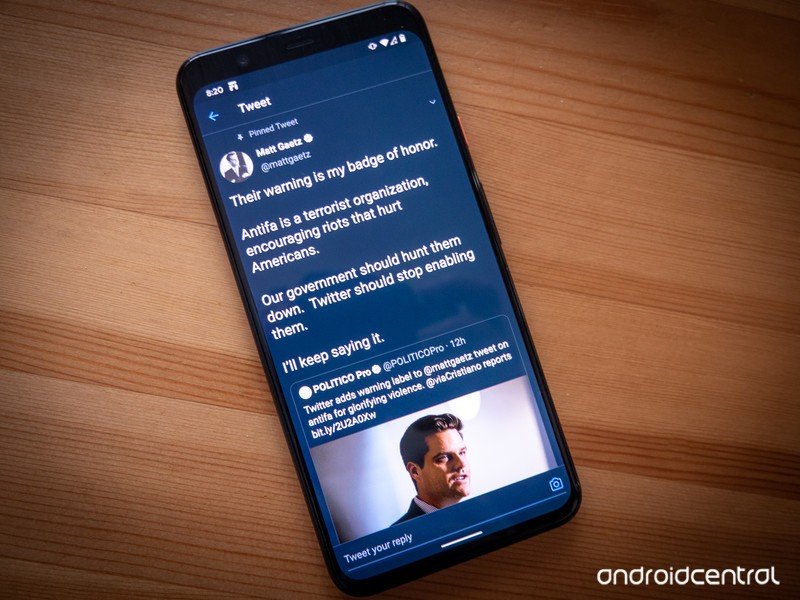 The outrage is the point.

Did Twitter really think politicians would play by their rules? That by merely stating that a Tweet had run afoul of the same rules they moved heaven and Earth to avoid implementing it would somehow change someone’s behavior?

Pray they are not that naive.

But here we are. Mere days after Twitter first labeled a tweet by the person currently serving as President of the United States it’s quite obvious that the grand experiment isn’t just an abject failure — it immediately was turned into a weapon by someone who normally couldn’t wield anything more dangerous than a 3-iron.

The problem, as it’s been long before Jan. 20, 2017, is that one side is pretending there are rules, and that those rules have any sort of heft to them. That after years of nonsense and asshattery by a petulant teenage troll, shaking a finger in the general direction of someone who has recently reached legal adulthood and gently asking them, if it’s not too much trouble, to Cut that out, boys … might have any sort of positive effect.

If you’ll allow for a bad quotation:

Listen, and understand. That terminator is out there. It can’t be bargained with. It can’t be reasoned with. It doesn’t feel pity, or remorse, or fear. And it absolutely will not stop, ever, until you are dead. — Kyle Reese, in The Terminator

Substitute “terminator” for “troll,” and that’s what we have here. The politicians who quickly found their tweets labeled didn’t accidentally stumble across the line. They didn’t even gently tiptoe up to it and hope nobody noticed. They know exactly where the line is, and what happens when they cross it. And what happens the next time. And the time after that.

It might event do that expeditiously. (More often, though, it does not.) But in pretending that it doesn’t, in fact, operate on the internet — where nothing ever truly disappears — Twitter is insulting the intelligence of anyone who’s ever logged on. As if screenshots don’t exist. As if we don’t just take the text of a tweet and reproduce it in the name of public interest — or in a subsequent tweet from another account. As if that wet fart of a punishment doesn’t actually bring more attention to a narcissist. Where Twitter sees itself as attaching a Scarlet T to the tweet, the troll sees it in the form of Superman’s crest. It’s an obvious badge of blue-checked honor bestowed by the same people who would dare to eventually half-way enforce any sort of impotent rules.

Twitter won’t win this fight. It can’t win this fight. It lost this fight long ago, when it decided having a decent online society wasn’t worth the trouble. It ceded any and all authority when it created a platform open to terrorist and teacher, worshipper and white nationalist alike, all in the name of “open” debate.

But debates have rules. They have decorum. They have consequences should one side not just break those rules, but willingly flout them. For the troll — even (or especially) one in high office — following those rules isn’t the point. Winning an argument and bringing someone around to your way of thinking isn’t the point.

The outrage is the point. The attention is the point. And when you label one tweet by an obvious troll, you create 10 more to feed that cycle. And 10 more after that. And 10 more after that. The troll wants you to say his name. It is for that very reason why I do not do so here. And it’s for that reason why we in the media also are fighting a losing battle over this. We are shining a light on a cockroach with no shame.

Twitter cannot bargain with the troll. It cannot reason with it. The troll doesn’t feel pity. Or remorse. Or fear. (Or, especially, shame.) And it absolutely will not stop, ever, until our last ounce of societal pride is dead.

That is the house that Jack built.

Your Nest thermostat can now help you save energy automatically.What you need to knowGoogle is making its Seasonal Savings feature
Read more
News

POCO M2 Pro set to debut in India on July 7

The phone may share a lot in common with the Redmi Note 9 Pro.What you need to knowThe POCO M2
Read more
News

Your Nest thermostat can now help you save energy automatically.What you need to knowGoogle is making its Seasonal Savings feature
Read more

POCO M2 Pro set to debut in India on July 7

The phone may share a lot in common with the Redmi Note 9 Pro.What you need to knowThe POCO M2
Read more

The Last of Us Part II: All journal entry locations

Journal entries are one half of the Archivist trophy, and you'll need all 20 of them to earn it. Here's how.
Read more