Cameras in smartphones are getting better than ever, and that applies just as much to videography as it does to photography. Luckily, just about any high-end phone captures great-looking footage these days, but some have great specialized video features, while others are better suited for point and shoot videography. So what phone best fits your needs?

The Xperia 1 combines three great cameras — wide, telephoto, and ultra-wide — with robust manual controls and a color-accurate display that’s capable of utilizing the Rec. 2020 color gamut. Sony’s Cinema Pro app allows you to manually set ISO, focus, and shutter speed, as well as apply LUTs to achieve different cinematic looks, and you can even shoot in the same 21:9 aspect ratio used in popular films, compressed with the h.265 codec.

The Galaxy S20 Ultra doesn’t have the Xperia 1’s fancy manual controls (at least not for video), but it does shoot video at all the way up to 8K resolution. You can upload straight to YouTube at that size, or you can use the built-in gallery to trim or even downscale that footage to something more shareable. In lower resolutions, there’s also ultra-steady video stabilization, and you can shoot in HDR10+ for supporting displays.

The V60 has a list of manual video controls almost as expansive as the Xperia 1, with LUTs and manual focus, plus its own great triple camera array. You can monitor your audio in bliss with LG’s incredible-sounding Quad DAC, and like the S20 Ultra you can shoot at up to 8K. You also get a secondary screen you can attach to the phone, giving more room to work with when editing your footage.

Like its predecessors, the Pixel 4 XL has absolutely fantastic video stabilization. With both OIS and EIS in tow, you get buttery smooth video whether you’re riding along in a car or train, or just walking down the street with the phone in your hand. For the first time on a Pixel, you also get a secondary lens in the form of a 2x telephoto (though we definitely wish Google would have also included an ultrawide). 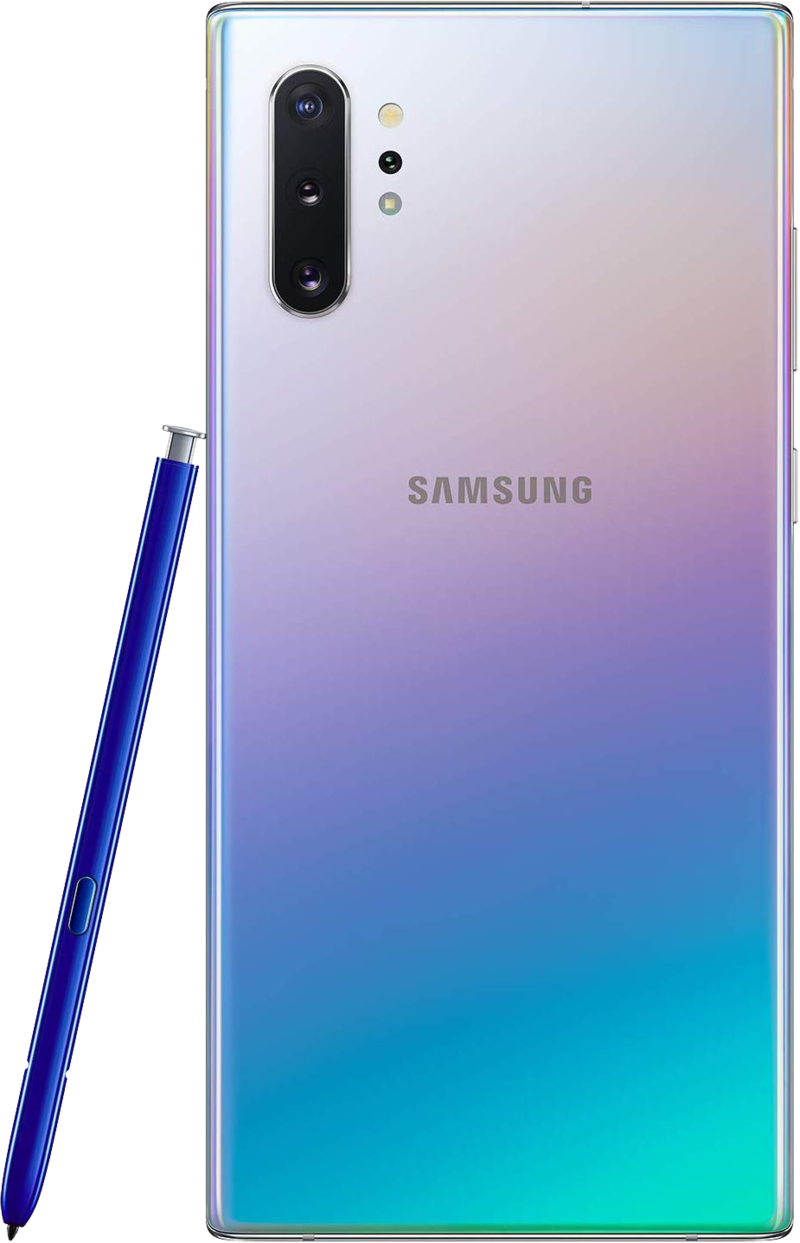 The Galaxy Note 10+ takes great photos, and that quality carries over to video as well. Its triple camera array makes it a versatile shooter, and it takes ultra-smooth video in 1080p. Of course, you can also shoot in 4K sans stabilization, and the Note’s S Pen doubles as a remote shutter for starting and stopping capture. There’s even a video editor built directly into the gallery app, letting you make quick cuts of your footage with ease.

The OnePlus 8 does an admirable job in the video department, especially considering its competitive pricing. The 48MP primary camera offers excellent video quality, and you have a handy ultra-wide lens to fall back on. You can shoot at up to 4K resolution at 60FPS, or shoot 480FPS slow-mo in reduced resolutions. There’s no microSD support, but the internal 128GB should be plenty for most people.

Shoot for the best Smartphones have become pretty incredible videography tools in recent years, and these options will serve you well, whether you’re vlogging or shooting your next indie film. For the highest-quality, most versatile shooter around, go for the Xperia 1, which offers three great cameras, robust manual video controls through its Cinema Pro app, and shoots in a cinematic 21:9 aspect ratio with the efficient h.265 codec.

Just be aware that the followup Xperia 1 II is right around the corner. With it comes an even better 4K HDR OLED display with a 90Hz refresh rate, plus improved Zeiss optics with 4K HDR capture and an updated Cinema Pro app.

The LG V60 is another excellent option with similarly robust manual controls, 8K video capture, and the bonus of LG’s Quad DAC and directional audio recording.

The good news is that most phones these days are getting great at video. Every phone in this list does a great job in its own regard, with various specialized features like remote operation, EIS, and background blur. No matter which phone you pick, you’ll be getting a capable video camera (or three) that fits in your pocket.