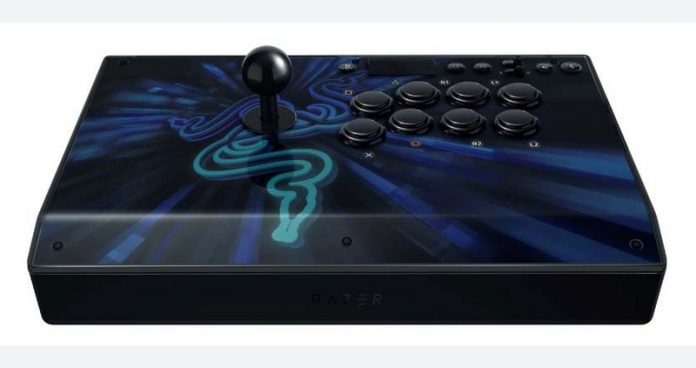 Take your fighting game to the next level with an arcade pad for PlayStation 4. When it comes to precision, a standard controller just can’t compare. Luckily, whether you want the best of the best or a budget option for beginners, you have a few choices to choose from. Be mindful of what suits your needs the most and where your money is best spent. 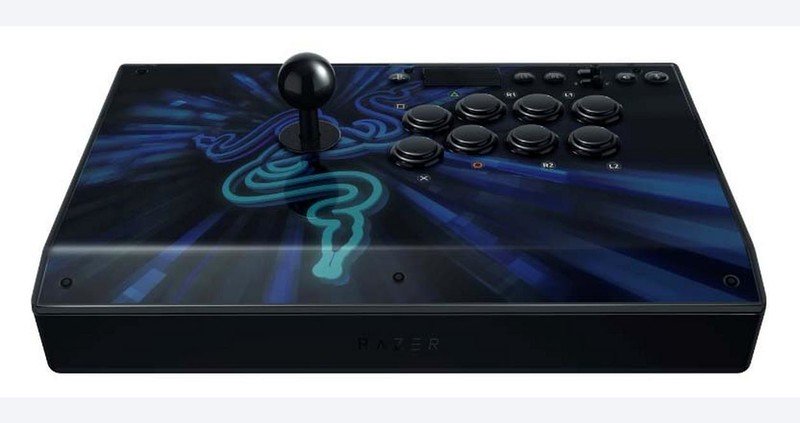 Razer offers the best total fight stick package for the PS4. It has all the customizable fighting buttons you need, plus all the other PlayStation-specific components that others just don’t have.

HORI doesn’t offer the customization as other high-end sticks, but you still get top-tier quality with the company’s proprietary Hayabusa joystick and buttons for smooth and accurate input. It’s all the control you’ll ever need. 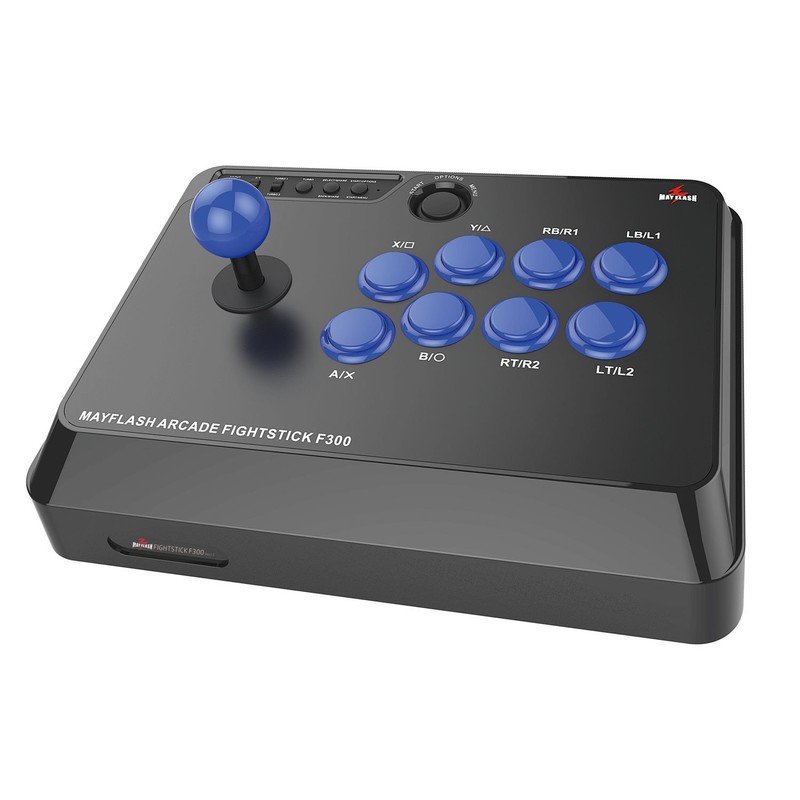 Great for beginners without spending an arm and a leg, this arcade pad offers a low entry cost and can get better over time with upgrades. Additionally, it’s compatible with multiple platforms: Xbox, PlayStation, Switch, PC, and Android. 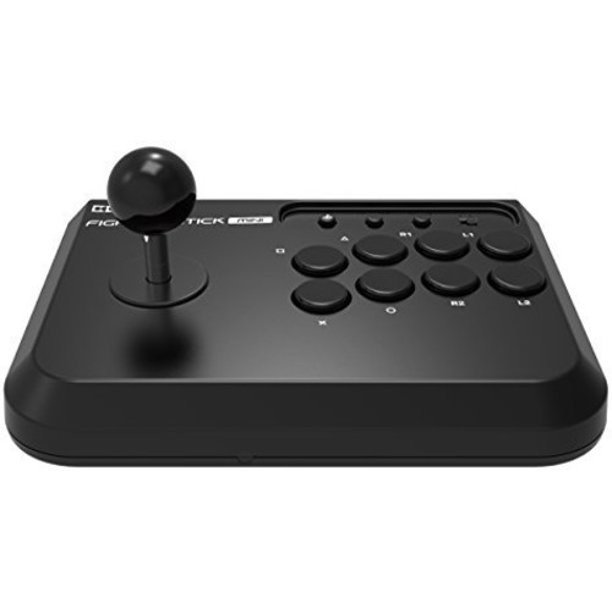 Small enough to easily store and travel with, the HORI Mini still has room to rest your wrists and a share button so you can easily show off your moves. The wired controller is compatible with PS3 and PS4 and is rubberized on the bottom so it will stay stable while you play. 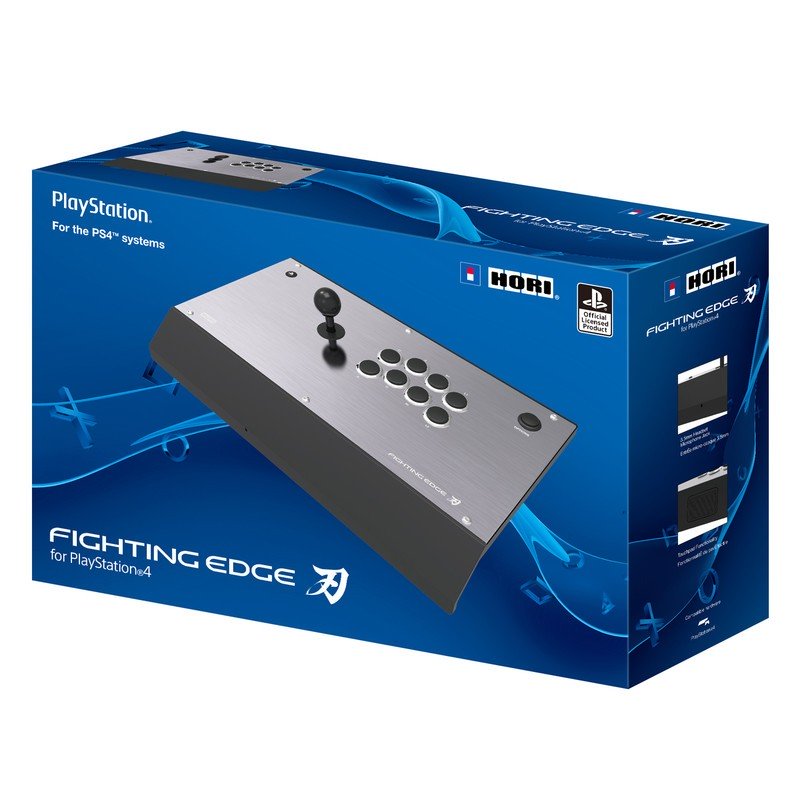 Officially licensed by Sony for the PS4, the HORI Fighting Edge is regularly used by professional players in fighting game tournaments. The brushed aluminum top makes the controller durable and stylish.

Razer once again grabs the attention of the gaming world. This time it’s with the Razer Panthera tournament fighting stick. Its native compatibility with the PS4 and all its top fighting games, as well as top-of-the-line parts and construction, earns it our pick of the best arcade pad for the console. Razer could have stopped short of anything more than a box with buttons. But the company took care to give the user the sort of freedom and control that most mainstream options wouldn’t. That includes a customizable joystick and buttons and an internal design that supports any mods you could want.

If you’re looking for a budget-option, pick up the HORI Mini Fighting Stick. It’s officially licensed by Sony, so it includes the Share button and the eight buttons and joystick you’ll need for fighting and arcade-style games. It’s also small enough that you can easily take it on the go.