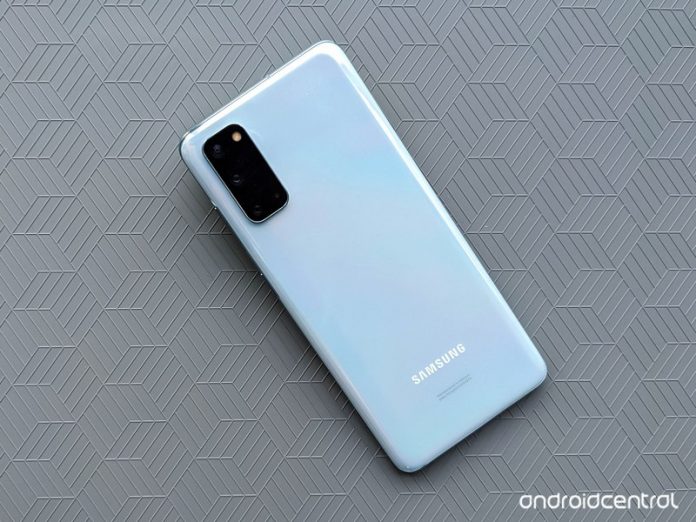 The other carrier variants of the Galaxy S20 only support sub-6GHz 5G networks. 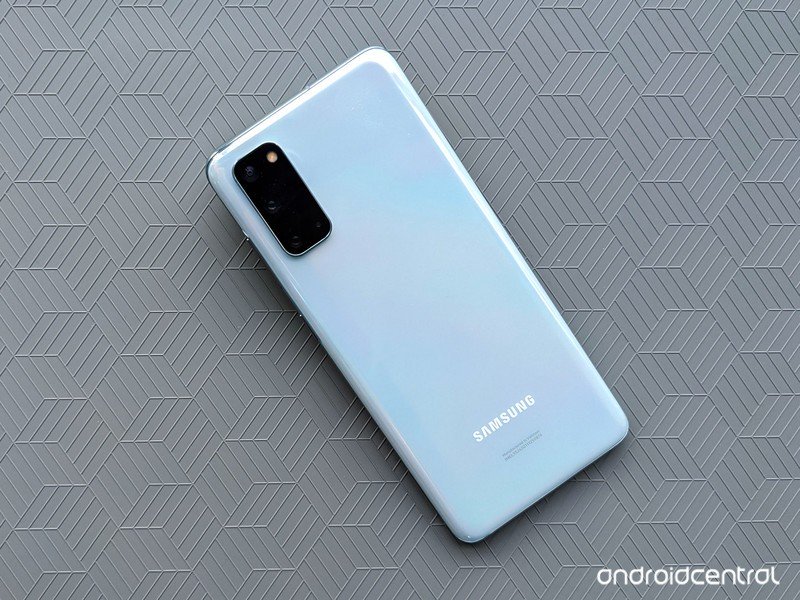 Just as it had promised, Verizon today started selling the Galaxy S20 5G UW, which is a special variant of the S20 designed for the carrier’s 5G Ultra Wideband network. Like the other carrier variants of the Galaxy S20 sold in the U.S., the S20 5G UW has been priced at $999 on Verizon.

You can also get $1,000 credited to your account over 24 months if you buy two Galaxy S20 series phones with monthly device payments and add one of the phones as a new smartphone line to your account on select Unlimited plans.

The Verizon Galaxy S20 variant with mmWave 5G support is available in three colors: Cosmic Gray, Cloud Pink, and Cloud White. While the Cosmic Gray and Cloud Pink versions are available from other carriers as well, the Cloud White colorway is exclusive to Verizon. Apart from mmWave 5G support and the exclusive Cloud White colorway, however, the Verizon Galaxy S20 is identical to the other versions of the phone sold in the U.S.

Learn how to set up two-factor authentication on your PS5

It's all too common for someone to try to hack your account and steal your information. This goes for any
Read more

Check out these family-friendly games for the PS5

Looking for a game that's child-friendly? We've rounded up the best games that kids can play on PS5.There may be
Read more

How to use a Google Play gift card

Google Play is not only the largest app store in the world but also a music subscription service, a bookstore,
Read more