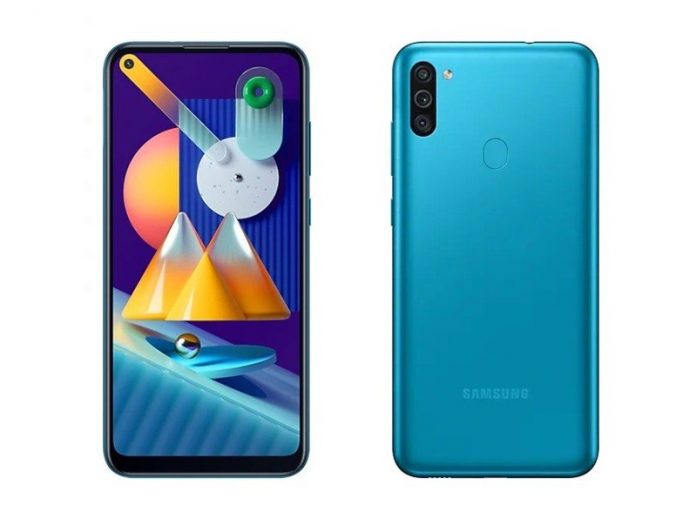 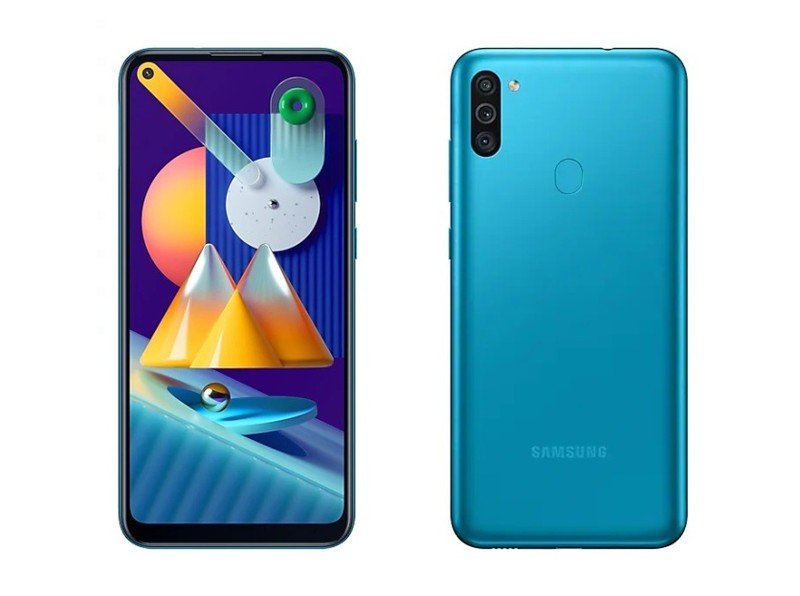 The Galaxy M11 comes with a 6.4-inch HD+ Infinity-O display and is powered by the three-year old Snapdragon 450 processor, paired with up to 4GB of RAM and 64GB storage. It has a triple-camera setup at the rear featuring a 13MP primary sensor, 5MP ultra-wide-angle lens, and a 2MP depth sensor. For selfies, the phone offers an 8MP camera with an f/2.0 aperture. It also includes a rear-mounted fingerprint sensor and a 5,000mAh battery with 15W fast charging.

The Samsung Galaxy M11 will be going on sale in India via leading e-commerce platforms including Flipkart and Amazon from 3 PM today. Samsung has priced the 3GB/32GB version of the phone at ₹10,999 ($145), while the 4GB/64GB version will retail for ₹12,999 ($172). As for color options, the M11 will be available in Black, Violet, and Metallic Blue. Samsung is pitting the Galaxy M11 against phones like the Redmi Note 8 and the recently launched Realme Narzo 10, which offer significantly more impressive specs and better value for money.

Samsung’s Galaxy M01 features a smaller 5.7-inch HD+ display with a 5MP selfie camera housed inside the V-shaped notch at the top. Under the hood is an outdated Snapdragon 439 chipset, coupled with 3GB of RAM and 32GB storage. The phone has a dual-camera setup on the back with a 13MP primary shooter and a 2MP depth sensor. While it doesn’t include a fingerprint sensor, the phone supports face unlock. Keeping the lights on is a 4,000mAh battery. Both the Galaxy M11 and M01 run Android 10 out of the box with Samsung’s One UI on top.

The Galaxy M01 is also slated to go on sale in India across all major e-commerce portals and offline stores starting today. It has been priced at ₹8,999 ($119).