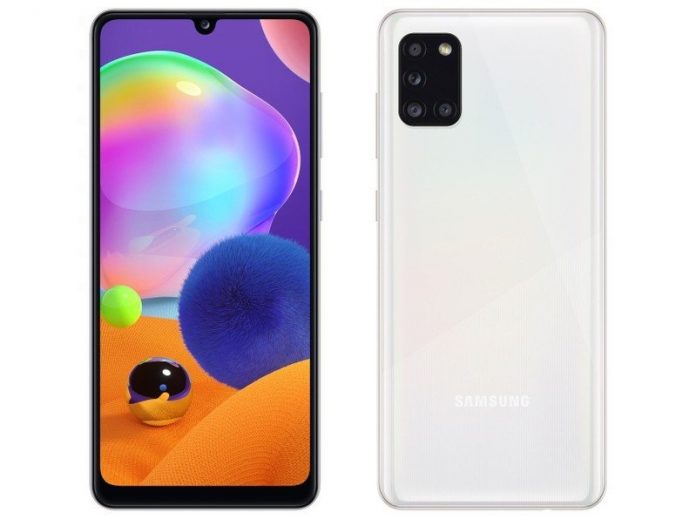 It was announced in March this year. 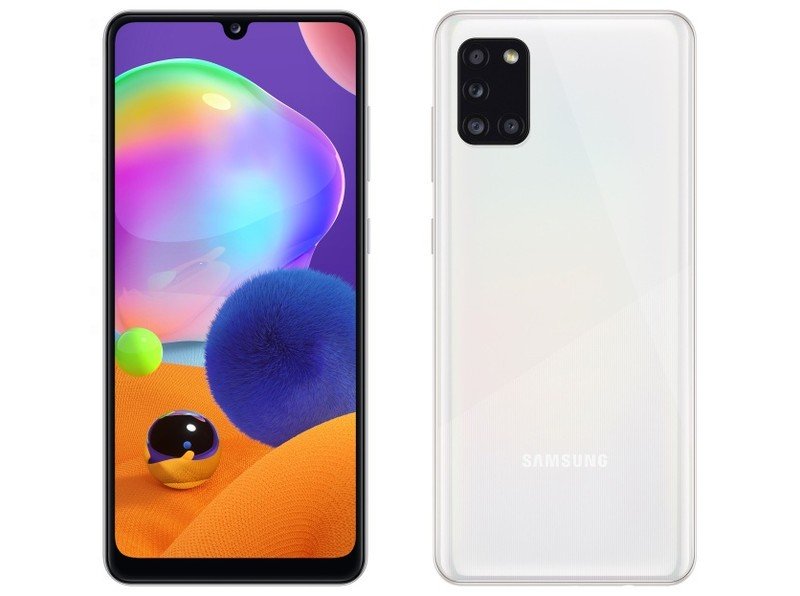 Samsung today launched the Galaxy A31 in India, two months after the phone made its global debut. While it isn’t a massive upgrade over last year’s Galaxy A30, the phone comes with a refreshed design and a few upgrades under the hood.

The Galaxy A31 sports a 6.4-inch Infinity-U Display with FHD+ resolution and a 20:9 aspect ratio. It runs on a MediaTek Helio P65 processor, paired with 6GB of RAM and 128GB internal storage. On the back of the phone is a quad-camera setup with a 48MP main sensor, an 8MP ultra-wide-angle shooter, 5MP depth sensor, and a 5MP macro shooter. For selfies, the phone offers a 20MP front camera with an f/2.2 lens.

Aside from the quad-camera setup, the other headline feature of the Galaxy A31 is its massive 5,000mAh battery with 15W fast charging. It also includes an in-display fingerprint sensor, a USB Type-C port, and Samsung Pay support. On the software side of things, the phone runs Android 10 with the company’s One UI running on top.

The Galaxy A31 has been priced at ₹21,999 ($291) in India, which makes it significantly more expensive than its predecessor. It will be available to purchase in the country starting today in Prism Crush White, Prism Crush Black, and Prism Crush Blue colors from major e-commerce platforms and offline retail stores.

One of Samsung’s newest A-series phones, the Galaxy A31 offers a gorgeous 6.4-inch AMOLED display and promises great battery life. The phone has quad rear cameras with a 48MP main sensor and features an in-display fingerprint sensor as well.