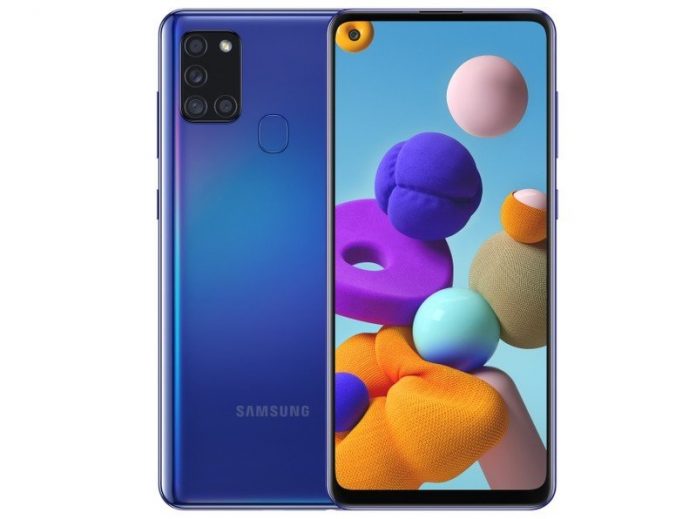 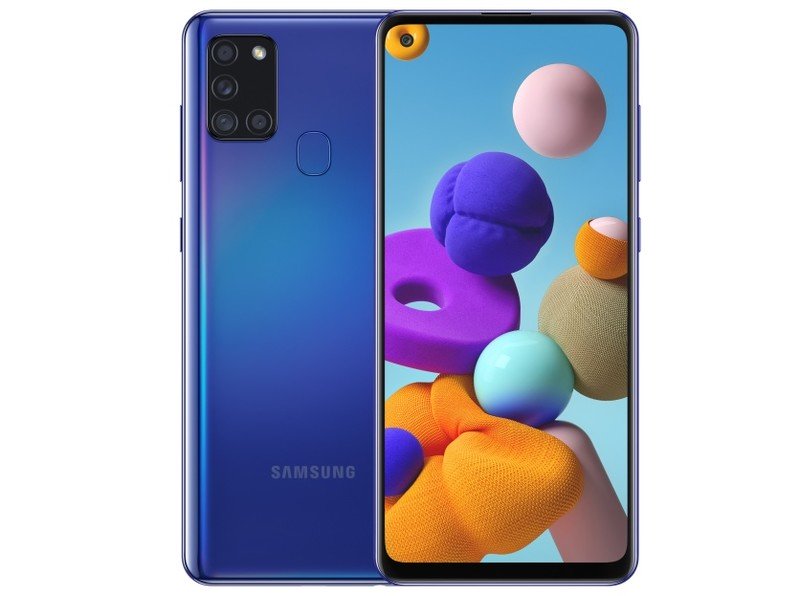 Samsung today expanded its budget smartphone lineup in India with the launch of the Galaxy A21s. The phone made its global debut last month and happens to be Samsung’s first phone to run on the 8nm Exynos 850 chipset.

The Galaxy A21s features a 6.5-inch HD+ hole-punch display with a 13MP selfie camera. Under the hood is Samsung’s all-new 8nm Exynos 850 octa-core processor, paired with up to 6GB RAM and 64GB storage. Around the back of the phone is a quad-camera setup featuring a 48MP primary sensor, an 8MP ultra-wide-angle lens, a 2MP macro lens, and a 2MP depth sensor.

Keeping the lights on is a massive 5,000mAh battery with 15W fast charging. The Galaxy A21s also comes with a rear-mounted fingerprint sensor, a USB Type-C port, and a 3.5mm headphone jack. As far as the software is concerned, the phone runs Android 10 with Samsung’s One UI Core skin on top.

The Galaxy A21s has been priced at ₹16,499 ($261) in the country for the base 4GB/64GB version and ₹18,499 ($242) for the 6GB/64GB version. It will be going on sale in the country starting today in Black, White, and Blue color options. In addition to Flipkart and Samsung.com, the phone will also be available via other major online and offline retailers.