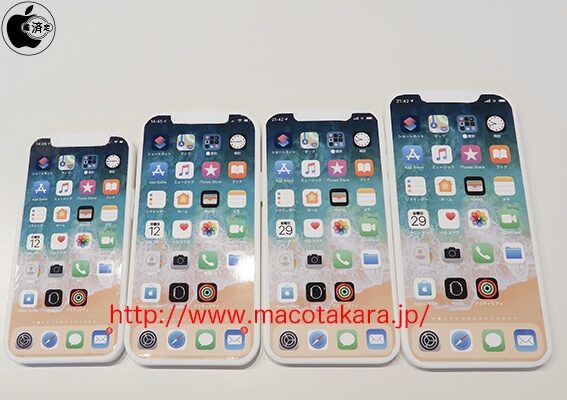 According to reports from Digitimes, Apple will start mass production of the 6.1-inch iPhone 12 sometime between July and August. This means that the entry-level model will go into production earlier than the iPhone Pro models. Whether this also means that the Pro models will appear later is not yet certain.

Every year around autumn Apple announces a new generation of iPhones. Not long after these so-called Keynotes, you can buy the new iPhones in stores. In order to guarantee availability, Apple starts mass production months before the launch. However, this is now being delayed for all kinds of reasons. Production of the upcoming iPhone 12 may start in August according to a message on Digitimes.

We don’t need to draw any conclusions from this delay at this stage. Apple’s production machine is like clockwork and rarely stalls. That’s partly because it has many component suppliers. Unlike last year, this year Apple may introduce 4 new models. Next to an iPhone 12, iPhone 12 Pro and iPhone 12 Pro Max a smaller version of the iPhone 12 with a 5.4 inch screen will also be launched. We don’t have a catchy name for that compact model yet.

It is not exactly clear why Apple finds it difficult to get the production of its new iPhones up and running, but the reasons are obvious. The corona pandemic will undoubtedly play a part in this. But maybe some 5G components are more difficult to manufacture. As mentioned before, a delay in production does not necessarily mean that they will be in the shops later. It is possible though, so let’s wait and see before we say something definite about that.

Facebook
Twitter
Pinterest
WhatsApp
Previous articleDeals: Apple’s 32GB iPad With Cellular Support Drops to $379.99 ($79 Off) in Newest Tablet Sales
Next articleWant to play PlayStation 4 games on your iPad? Here’s how to set it up
- Advertisment -