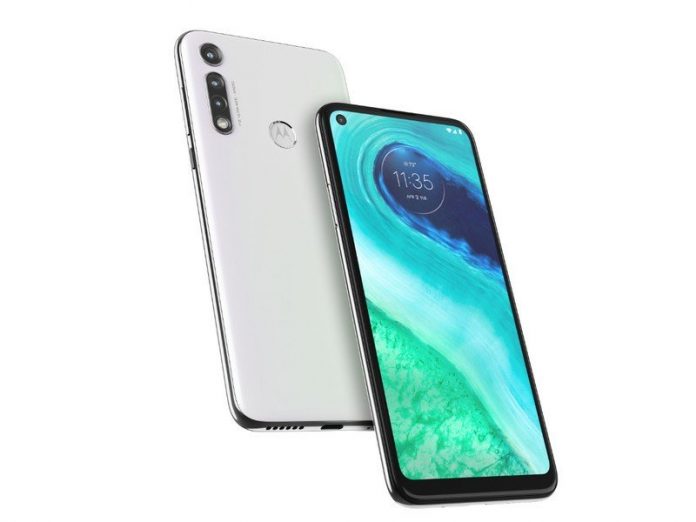 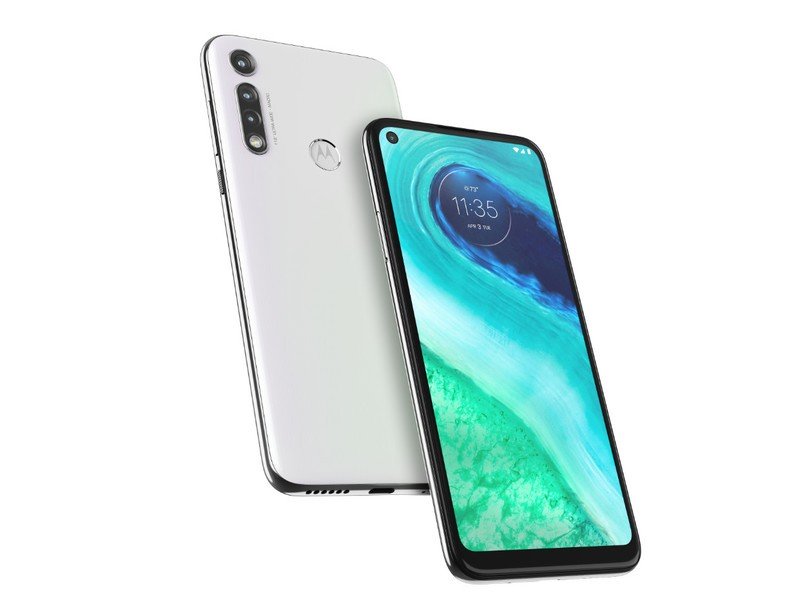 This past April, Motorola ushered in its new budget phones of 2020 with the Moto G Stylus and the Moto G Power. Both are solid Android handsets that deliver quality experiences at low price points, and today they’re joined by two more additions — the Moto G Fast and a new model of the Moto E.

The Moto G Fast is now the third Moto G phone Motorola’s launching in the U.S. this year, and it’s essentially a repackaging of the Moto G Power with a couple of lower specs. The “Fast” branding is supposed to reference the Moto G Fast’s snappy performance, but it’s actually shaping up to be the slowest of the trio. It has the same Snapdragon 665 chip found in the Power and Stylus, but its RAM is decreased to 3GB from 4GB.

The Moto G Fast is the cheapest of 2020’s Moto G lineup, coming in at $199.99. It’s available unlocked at Amazon, Best Buy, B&H, Walmart, and Motorola’s website, along with carrier availability at Boost Mobile. Moving along to the Moto E, this is a successor to last year’s Moto E6 but with a simplified name. The Moto E lineup stands out for being the cheapest phones Motorola sells, and this year’s entry introduces some very welcome upgrades.

This is the first Moto E with dual rear cameras and a fingerprint sensor.

For starters, the new Moto E has a much more modern design. The display has slimmer bezels with a waterdrop notch, though the resolution is still limited to 1520 x 720. This is also the first Moto E with dual rear cameras, consisting of a 13MP primary camera and 2MP depth camera. And, finally, there’s a fingerprint sensor built into the Motorola “M” logo on the back of the phone.

Rounding out the Moto E is a Snapdragon 632 processor, 2GB of RAM, 32GB of expandable storage, and a very respectable 3,550 mAh battery.

You’ll be able to get the new Moto E unlocked for $149.99 from the same retailers as the G Fast, though carrier availability is much broader — including Boost Mobile, Consumer Cellular, Metro by T-Mobile, Republic Wireless, T-Mobile, U.S. Cellular, Verizon pre-paid, and Xfinity Mobile.

Motorola’s budget phones often tend to get shortchanged when it comes to software updates, and this time around, it’s bleaker than usual. Motorola’s confirmed that the Moto E won’t receive any major OS updates of any kind, meaning it’ll ship with Android 10 and die with Android 10. Moto G phones are typically guaranteed one update, but that promise isn’t being made for the Moto G Fast. It’s possible it’ll get an update to Android 11 at some point, but for the time being, Motorola isn’t committing to anything in these regards.

That does put a sizeable damper on the handsets, but if you’re not as passionate about software updates as we tend to be, there’s no denying that the Moto G Fast and Moto E bring a lot of value to the table for costing as little as they do.

If you’re interested in either of the two phones, pre-orders are open right now with official sales beginning June 12.

The third (and cheapest) entry in the 2020 Moto G family

Following the Moto G Stylus and Moto G Power, Motorola is again expanding its Moto G lineup with the new Moto G Fast. It’s the most affordable of the bunch, sacrificing some RAM and internal storage to reach an even more competitive price.

The new 2020 variant of the Moto E introduces a few welcome upgrades to Motorola’s cheapest smartphone series. It has a more modern design, dual rear cameras, and a fingerprint sensor on the back. It’s paired with a decent processor and a large battery.

Lean into your family's smartphone addiction to bring everyone together.If the past few months of social distancing and quarantine have
Read more
News

Meet the two cheapest Moto phones of 2020.What you need to knowMotorola has just announced the Moto G Fast and
Read more

How to set up Samsung Health on your Galaxy phone

Samsung Health is the fitness tracking app pre-installed on your Galaxy phone, and all things considered, it's pretty great! Whether
Read more

Lean into your family's smartphone addiction to bring everyone together.If the past few months of social distancing and quarantine have
Read more