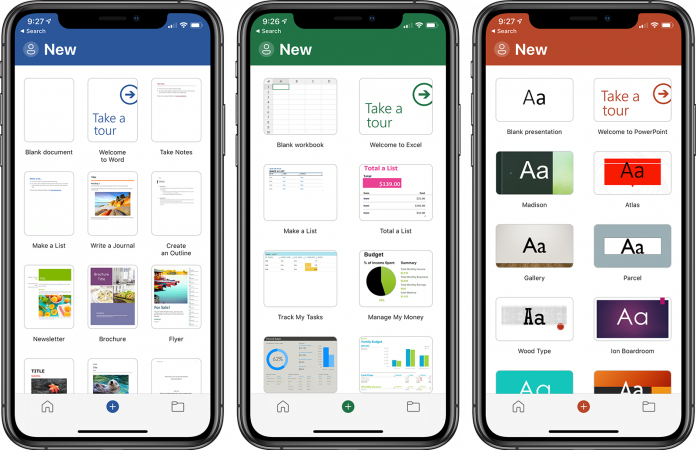 Microsoft is not involved in the investigation, but Microsoft joined the conversation today when president Brad Smith said at a Politico event (via Bloomberg) that it’s time for regulators to take a look at app stores. Smith was careful not to name Apple or Google, but those are the two companies that have major digital software marketplaces and that are the focus of the investigation.

“They impose requirements that increasingly say there is only one way to get on to our platform and that is to go through the gate that we ourselves have created,” Smith said. “In some cases they create a very high price per toll – in some cases 30% of your revenue has to go to the toll keeper.”

“The time has come – whether we are talking about D.C. or Brussels – for a much more focused conversation about the nature of app stores, the rules that are being put in place, the prices and the tolls that are being extracted and whether there is really a justification in antitrust law for everything that has been created,” Smith said.

Microsoft distributes apps through the App Store and Google Play stores and has a vested interest in lowering the fees that app developers must pay. Microsoft pays Apple 15 to 30 percent for any customers who subscribe to Office 365 through Apple’s platform.

Some app stores, says Smith, have created “higher walls and far more formidable gates” than what existed 20 years ago when Microsoft itself lost a Windows antitrust case.

Apple is facing an antitrust investigation in the United States, which is nearing completion, as well as a separate investigation in the EU that was just announced earlier this week. Both investigations are looking at ‌App Store‌ fees and the competitive advantages Apple’s own apps have on Apple platforms.Tags: App Store, Microsoft, antitrust
This article, “Microsoft Says Antitrust Regulators Should Review App Stores” first appeared on MacRumors.com