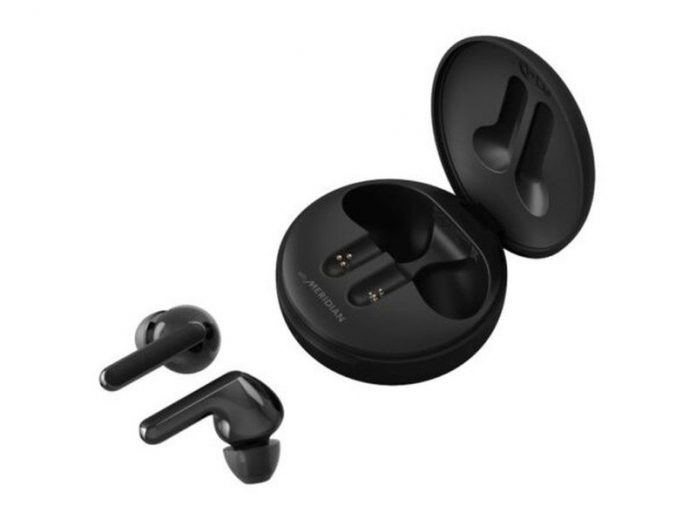 The UVnano case removes bacteria and germs while charging the earbuds. 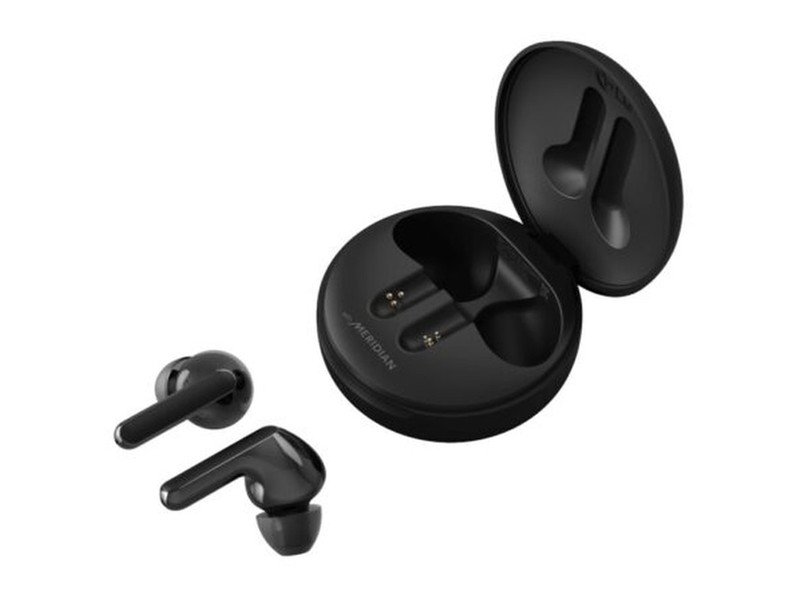 The new HBS-FN6 and HBS-FN4 true wireless earbuds boast HSP (Headphone Spatial Processing) technology from Median, which is claimed to simulate the experience of listening to real loudspeakers. They also come with an Ambient Sound Mode, which lets users hear sounds around them with a press of a button. 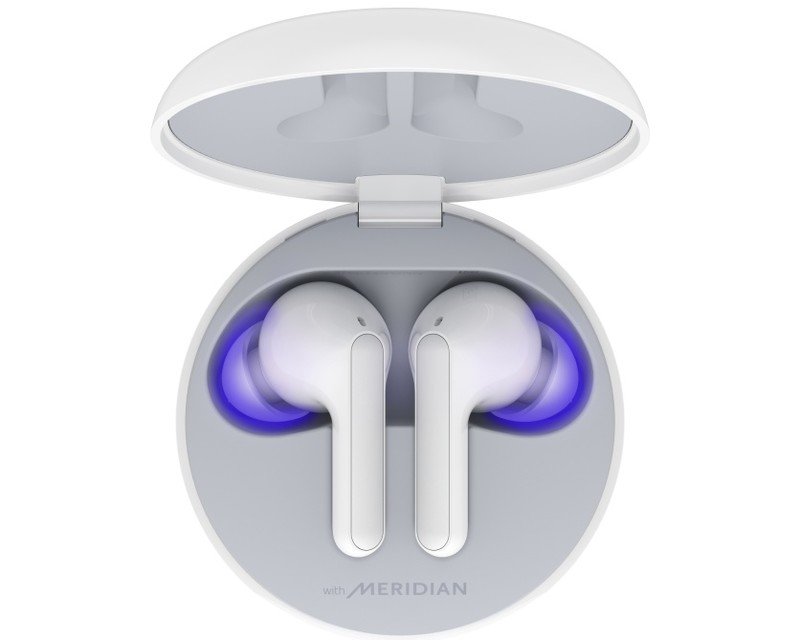 LG’s latest true wireless earbuds are rated IPX4 for water resistance and also offer voice access to Google Assistant on Android devices. As for battery life, LG claims the earbuds provide up to 6 hours of continuous music playback. The charging case can provide three full charges, which means you can enjoy uninterrupted playback for up to 18 hours.

LG says both its new TONE Free earbuds will be going on sale in the U.S. and key European markets starting next month. However, the company hasn’t revealed exactly how much the earbuds will cost yet.

Facebook
Twitter
Pinterest
WhatsApp
Previous articleDeals: Get a New HomePod for $197.60 at OWC ($101 Off)
Next articleUpgrade to the Samsung Evo Select 256GB microSD card while it’s down to $34