Jailbreaking an iPhone is nothing like rooting an Android phone 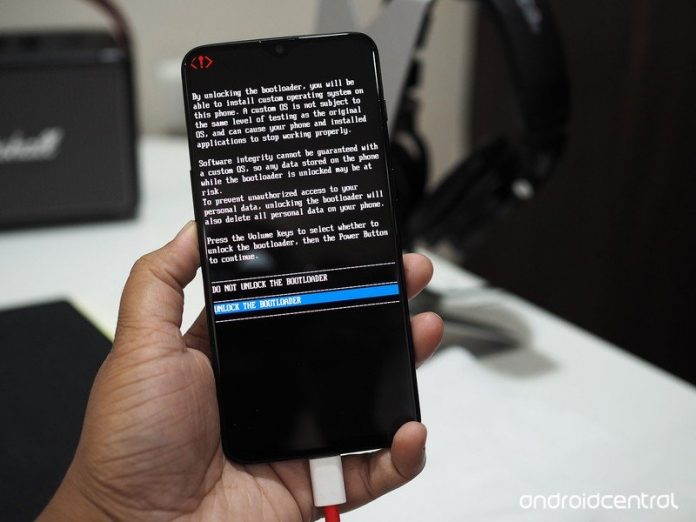 While phone makers might try and make things difficult, rooting an Android phone doesn’t require any exploits of software glitches.

Very few people root their Android phones in 2020. While I’m sure some people will disagree, you just don’t need to do it anymore unless you bought a phone with really crummy software from a company that won’t give you the software updates you feel you deserve. I’m not saying rooting a phone is a bad thing — in fact I feel that once you paid for a phone, you should be able to do anything you like to it — just that Android is no longer bad enough to make rooting a necessary evil.

But there are enthusiasts that feel very differently, and while they make up just a fraction of a fraction of the two billion Android users, rooting can be frustratingly difficult sometimes. This becomes even more apparent when you see an iOS jailbreak that only requires you to download a file or visit a website or plug your phone in and run a program on a computer. It’s that way because jailbreaking is nothing like rooting an Android phone.

More: How to root your Android phone

Don’t take my word for it. See what the developer of the extremely popular (and pretty darn good) Android rooting software tool suite Magisk and an Apple developer by day has to say on the subject:

Comparing Android rooting to iOS jailbreak is comparing 🍎 to 🍊. The former is utilizing the “developer mode” that is *built-in* to the device out of the box, while the latter is literally *hacking* system vulnerabilities to achieve customization. Two wildly different concepts.

And he’s dead on. 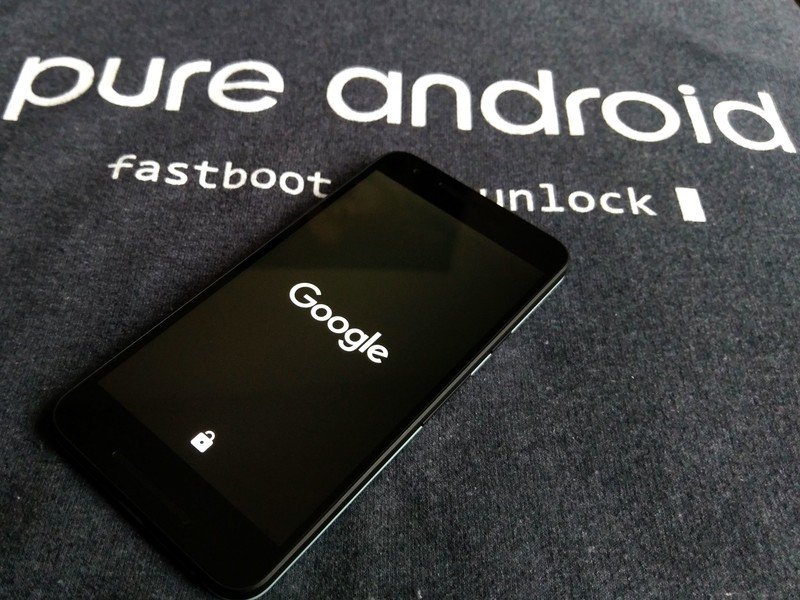 When you jailbreak an iPhone, you are taking advantage of a vulnerability in the system firmware that lets you write to specific system folders. You should never be able to write or copy files to these folders. In essence, jailbreak software, no matter how it’s delivered, is just like malware. This is why Apple is quick to patch any jailbreaks.

Jailbreaking an iPhone uses the same sorts of exploits as malware would.

On an Android phone, you’re simply adding a user with permissions to access the built-in developer tools. If you build Android from code, you can actually build a pre-rooted system image and everything will still work. Google and other companies may try to block a rooted user from using their software — hello Google Pay and Netflix — but as far as the utilities that run the system are concerned, you’re just another user.

That’s not to say it’s easy unless you own a phone like a Pixel that allows you to unlock the bootloader, because that’s where things can get dicey.

The Android OS was designed with a superuser in mind.

Rooting your phone means there is a path for malware to write to system folders. You still have to install the malware and accept the permissions, but the very fact that there is a superuser binary file (that’s what makes root work) means your phone isn’t as secure as it would be without all that jazz. So companies that build phones and carriers that sell them often make it hard by encrypting access to the bootloader.

More: How can I tell if my phone is rooted?

From there, it’s a matter of building a set of specific superuser “tools” and flashing that file through a modified system recovery. Finding a way in can be hard, but once you’re in, it can be very easy and very effective, like Mr. Wu’s Magisk software, for example. When you reboot, Android just works and the only difference is that you can use those superuser tools to do root-only things like remove bloatware or fix software bugs.

In the end, both rooting and jailbreaking feel like the same thing and you can do all sorts of good and bad things to your phone. But it’s important to recognize that Android is cool with it while iOS isn’t.

Your phone, your choise

If you want to root, Google’s phones are the best.

The Pixel 3a might not be a spec beast, but it’s far more affordable and if you want to play around with root or custom ROMs, Google doesn’t mind. Pixels aren’t hard to unlock the bootloader on, and if you screw things up and want to go back to stock, you can re-download the original software from Google to put things back how you found them.

Facebook
Twitter
Pinterest
WhatsApp
Previous articleXiaomi is reportedly working on a phone with 120x zoom, Snapdragon 775 SoC
Next articleThese lamps make it easier to see at your desk and charge your phone

The OnePlus 8 Pro's color filter camera is disabled out of the box in India, but it will be usable
Read more
News

No matter if you work from home or are drowning in homework, a good desk lamp is a great way
Read more
News

Xiaomi is reportedly working on a phone with 120x zoom, Snapdragon 775 SoC

It will apparently debut sometime the third quarter of the year.What you need to knowA new rumor claims Xiaomi is
Read more

The OnePlus 8 Pro's color filter camera is disabled out of the box in India, but it will be usable
Read more

No matter if you work from home or are drowning in homework, a good desk lamp is a great way
Read more

Jailbreaking an iPhone is nothing like rooting an Android phone

Xiaomi is reportedly working on a phone with 120x zoom, Snapdragon 775 SoC

It will apparently debut sometime the third quarter of the year.What you need to knowA new rumor claims Xiaomi is
Read more