Home How to Is your Roku about to lose Hulu? Here’s how you can check
How to

Is your Roku about to lose Hulu? Here’s how you can check 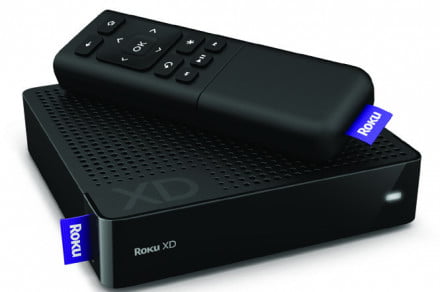 According to a Hulu support page spotted by Ars Technica, the company will drop support for the Roku Streaming Player (models 2400 to 3100) and the original Roku Streaming Sticks (model 3420 or earlier). We recognize that this list isn’t particularly specific and reached out to Hulu and Roku to get a more detailed list. We will update this article when we receive a response.

These older devices have always been limited to Hulu’s “Classic” app, which doesn’t include features like Live TV, but now even that simpler app will no longer function after the June deadline. When support ceases, owners of these devices are likely to see messages like, “Hulu is no longer supported on this device,” or “your user session has expired,” whenever they try to use Hulu.

If you’re not sure which Roku model you have, here’s how you can quickly check:

Hulu is still committed to Roku’s newer streamers but requires that your Roku device be updated to at least version 8.1 of the company’s OS. These updates should happen automatically, but if you want to double-check, you can use the same process as above.

Currently, Hulu lists these Roku devices as fully compatible with its latest app:

Hulu isn’t the first streaming company to discontinue support of older Roku devices. Netflix dropped its support for some older Roku boxes as of December 19, 2019.

HBO hasn’t ended its support of any Roku devices, but the company said it plans to pull support for second and third-generation Apple TV set-top boxes.

Why the sudden decisions to abandon older devices that even a few months ago could stream these services effortlessly? It may be about copy protection, Engadget suggests. Without the latest software, these streamers can’t be made compatible with the latest digital rights management (DRM) protocols, which make it much harder for would-be pirates to make unauthorized copies of movies and TV shows.