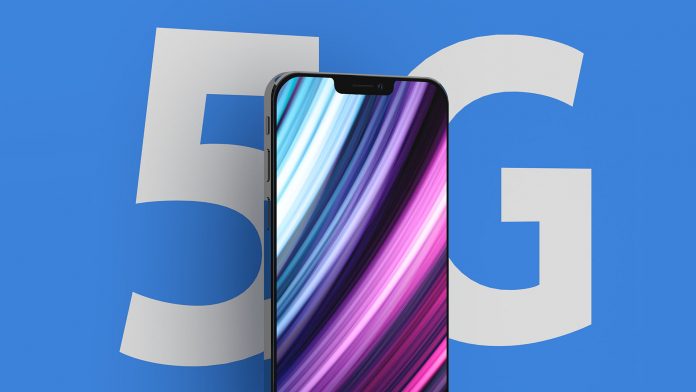 Apple will complete the second phase of its “EVT” or “Engineering Validation and Testing” stage for its upcoming iPhone 12 lineup at the end of June and begin production of the models in July, according to a paywalled DigiTimes report.

The wording of the report suggests that all ‌iPhone 12‌ models will enter production next month, but it is unclear if that will result in all models launching simultaneously. While it is likely that Apple announces its ‌iPhone 12‌ lineup in September as usual, analyst Ming-Chi Kuo and others have previously claimed that higher-end models with support for ultra-fast mmWave 5G will face a delayed launch due to production challenges.

Specifically, Kuo said that production of mmWave iPhones would be “pushed back” because of antenna-in-package design changes in early April. Lower-end ‌iPhone 12‌ models are expected to support sub-6GHz 5G.

Apple is expected to release four new iPhones later this year, including two ‌iPhone 12‌ models with 5.4-inch and 6.1-inch displays and two ‌iPhone 12‌ Pro models with 6.1-inch and 6.7-inch displays. All four models are expected to feature OLED displays, 5G support, and a smaller notch, while the two higher models are rumored to gain a LiDAR sensor.Related Roundup: iPhone 12Tag: digitimes.com
This article, “iPhone 12 Production Expected to Begin in July” first appeared on MacRumors.com

Facebook
Twitter
Pinterest
WhatsApp
Previous articleInternet out at home? Here’s how to get Wi-Fi access anywhere at any time
Next articleNew iMac With ‘iPad Pro Design Language’ and Thin Bezels Reportedly Coming at WWDC

Protect your Nokia 5.4 in style with the best cases