HomeNewsHuawei despite boycott largest telecom manufacturer in the world
News

Huawei despite boycott largest telecom manufacturer in the world 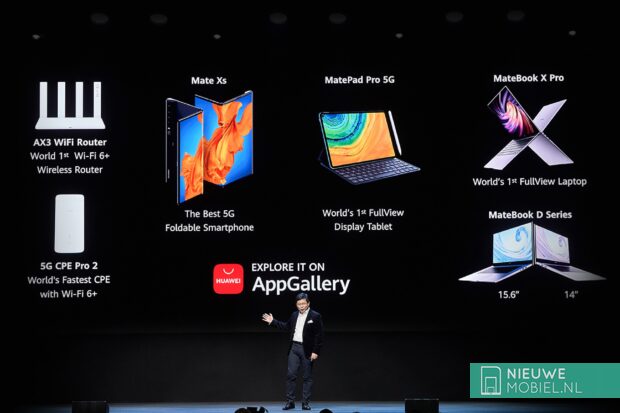 In Europe and the US you can only get the phones without Google apps and services, yet that hasn’t stopped many people from buying a Huawei. According to researcher Counterpoint, Huawei was the largest telecom manufacturer worldwide in the month April of 2020.

It should be noted that in April the number of smartphone sales dropped 41% year-on-year. Sales in Europe and the US collapsed, but sales in mainland China were seeing a steady rise. Mainly the country where Huawei sells most of it phones. That gives a somewhat distorted picture, but the achievement remains there. For the first time, Huawei sold more phones than Samsung, the respective number 2 worldwide.

Huawei doesn’t need the US at all

According to researcher Counterpoint, as many as 69.37 million smartphones were sold in April 2020. 21.4% of these were from Huawei, Samsung sold 19.1%. Both brands obviously suffered from the coronavirus outbreak, but on top of that, the Galaxy S20 series also did worse than expected. In 2016, Huawei had set itself the ambitious goal of becoming the largest manufacturer of smartphones within 5 years. It now has achieved that but the question remains whether it can remain that. With the current American boycott that is not very likely. However, when the rest of the world keeps waiting on buying their next new mobile and home market China keeps buying them like never before, Huawei could surprise us all.