HomeHow toHow to watch Homeland online: stream all eight seasons for free
How to

How to watch Homeland online: stream all eight seasons for free 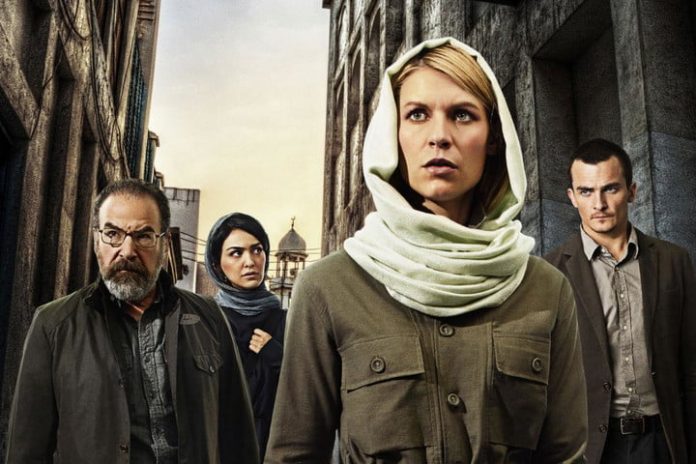 On April 26, the immensely popular Showtime series Homeland, the second-longest-running show in the network’s history, aired the final piece to its puzzle. Though fans may be mourning the end of an exciting and sophisticated eight seasons, they can perhaps find but some comfort in knowing that audiences can continue to watch Homeland online — from start to finish.

A certain percentage of Homeland’s viewers grew up alongside Claire Danes, though all too briefly in the short-lived but long-remembered ABC series My So-Called Life. And 15-plus years later they got to spend eight years maturing further with her in Homeland, where she plays the wonderfully complex role of CIA agent Carrie Mathison, who also happens to suffer from bipolar disorder. Danes’ presence is a large part of what has kept audiences glued — she has won multiple awards for her portrayal of a woman fearlessly contending with a dangerous job and her fractured mind. But the show’s supporting cast (Damian Lewis particularly as a former U.S. Marine Sergeant and early-on love interest for Carrie) and stellar writing has been invaluable in attracting new viewers outside of Danes’ followers. So even if Carrie’s high-intensity escapades will no longer continue into the future, the past ones will live on through the world of streaming.

How To Watch Homeland Online In The U.S.

Hulu, the streaming service esteemed for being home to some of the most beloved television shows, is the go-to spot for Homeland as well, with the first seven seasons currently accessible in their entirety. Those new to Hulu wishing to access Homeland and test out, commitment-free, what else the service has to offer, can sign up for a one-month trial.

And while it has yet to be announced when the eighth, final season of Homeland will join the official Hulu lineup, viewers can still access it through the platform by using the Showtime add-on option. Hulu subscribers, including those taking advantage of the initial complimentary period, are given the choice for a free seven-day trial. If continuing on after that time, a monthly rate of $11 will go into effect.

Alternately, all 96 episodes that make up Homeland’s entire run are available directly through Showtime. The series’ network offers a free week before the $11 monthly charges kick in. Also, over at Amazon, viewers can choose to add on Showtime through their Prime Video Channels. (Non-Primers would first have to sign up for a one-month trial).

Season 8 is still too fresh to be found for purchase or rent, but the previous seven seasons can be secured through the likes of Amazon Prime Video, FandangoNOW, Google Play Movies, iTunes, Microsoft Store, Redbox, and Vudu, with prices ranging from $15 to $23 per season and $2 to $3 per episode. Amazon also offers the series pilot episode free to members, so that that’s a good way in for those not already on the Homeland bandwagon.