Home How to How to watch Atlanta online: Watch Donald Glover’s hit comedy series for...
How to 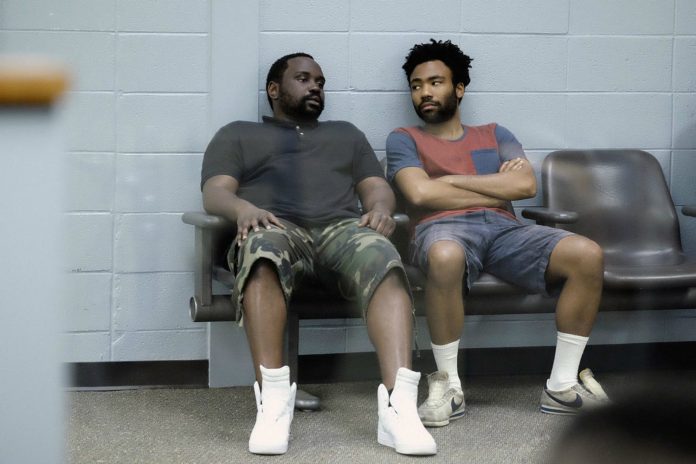 If not for its excellent episode dedicated to Juneteenth alone, you must watch Atlanta to see Donald Glover’s masterful creativity in action. Glover created and now co-writes and stars in the popular comedy series, which premiered on FX in 2016 and has both fans and critics singing its praises. The show follows Glover’s character, Earn, as he returns to his hometown of Atlanta and starts working as a manager for the up-and-coming rapper Paper Boi. Not only is it equal parts hilarious and moving, but it’s also only two seasons long, making it the perfect bite-sized binge during quarantine. Here’s how to watch Atlanta online.

How to watch Atlanta online in the U.S.

Hulu is definitely the cheapest way to stream both seasons of Atlanta. The platform offers a one-month free trial for users looking to try out the content library and decide if they should commit. The subscription can be easily canceled at the trial’s conclusion, but you still have the option to continue with the service for just $6 per month if you so choose. Alternatively, you can avoid ad interruptions by opting for the $12 per month subscription instead. However, since Atlanta has only made 21 half-hour episodes thus far, it would not be difficult to catch up on the whole show within the free trial’s 30-day window.

Atlanta is also available for purchase on Amazon’s Prime Video service. Unfortunately, the series is not streamable with the paid monthly subscription plan. Instead, you have to either pay by the episode or the season, which each respectively cost $3 and $20. Although this may sound pricey, it’s not a bad deal considering that there are only two seasons and 21 episodes to catch up on so far.

Alternatively, if you know that you’re looking to watch the entirety of the first two seasons and don’t want to pay $20 for each on Prime, you can purchase iTune’s bundle package. It includes both seasons of Atlanta for just $35, which will save you $5.

Both FX and Glover have teased that the show’s highly anticipated third season is forthcoming, although they have not yet released a premiere date. However, since season 2 aired its last episode in 2018,  longtime fans and recent bingers of the show can rest assured that Glover will deliver a new season in the near future.