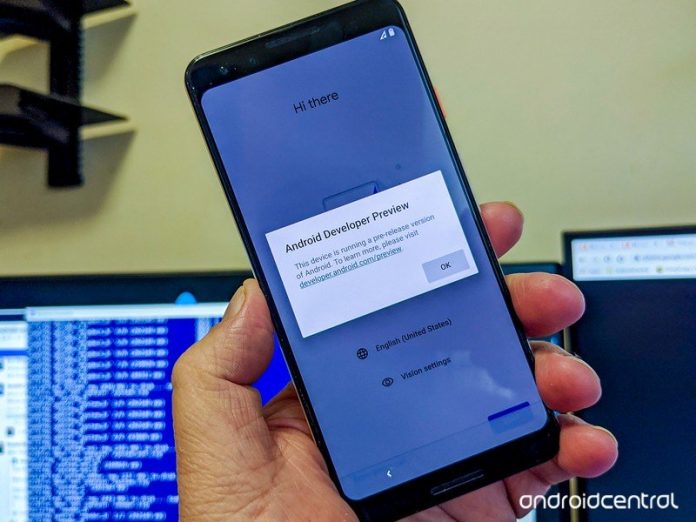 To install DP4 on your device, you will have to flash the DP4 system image instead. 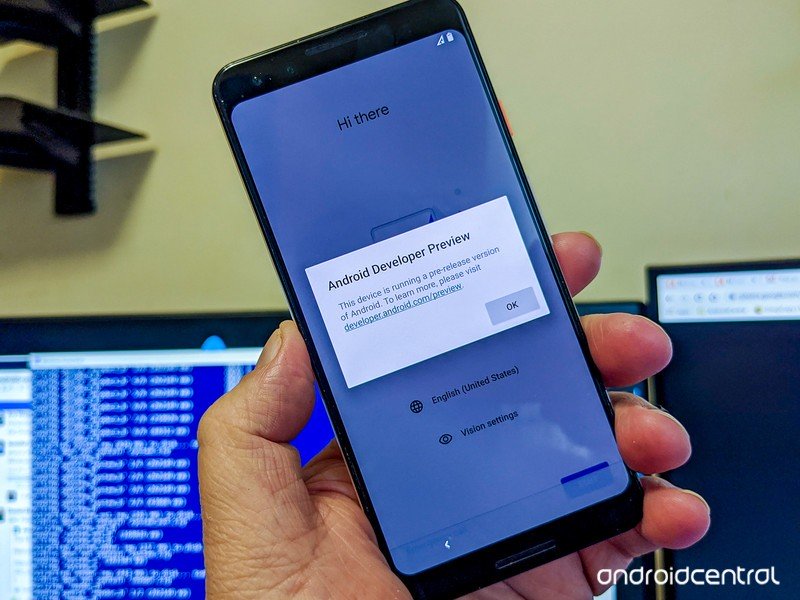 Google rolled out the latest “feature drop” for Pixel smartphones earlier this week, adding a new “safety check” feature, adaptive battery enhancements, and a few other improvements. However, if you have installed the latest June update on your Pixel phone, you shouldn’t try sideloading the Android 11 Developer Preview 4 OTA images.

Google has added a warning on its Android Developers website against sideloading Android 11 DP4 on devices running the June 2020 update (build QQ3A.200605.001), saying the images may not work properly and “could cause device issues.” In case you have a Pixel phone running the latest Android 10 build and wish to install Android 11 Developer Preview 4, you will have to download and flash the system image manually or using the Android Flash Tool.

It is important to note, however, that manually flashing a system image will require wiping your phone. If you don’t want to perform a full wipe to try out the latest Android 11 Developer Preview, you should wait until the first Android 11 beta is released. Even though Google hasn’t confirmed a new release date for the first Android 11 Beta yet, it is likely to arrive within the next few weeks.

Facebook
Twitter
Pinterest
WhatsApp
Previous articleAre these the camera specs of the Samsung Galaxy Note 20+?
Next articleApple CEO Tim Cook on George Floyd’s Death: We Must Aim Far Higher Than a ‘Normal’ Future