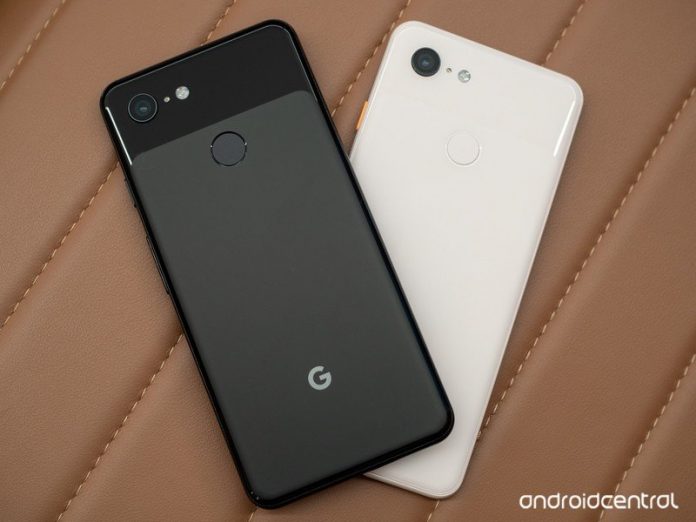 The law firm is currently asking Pixel 3 owners to share the problems they experienced and investigating whether or not the defects are hardware related. 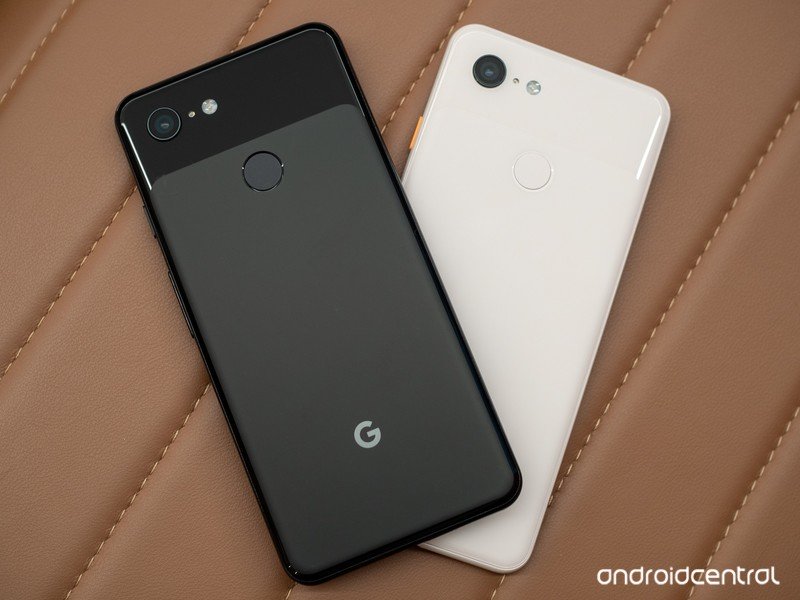 In February this year, Google started paying out cash settlements for the original Pixel’s class action lawsuit. Just two days after sending out settlement checks to Pixel and Pixel XL owners with defective microphones, the company began paying settlement checks to Nexus 6P owners with bootloop issues. It now looks like Google may soon have to deal with another class-action lawsuit due to the battery drain and camera issues plaguing some of its Pixel 3 series phones.

Law firm Chimicles Schwartz Kriner & Donaldson-Smith LLP (CSK&D) is investigating whether the various defects in Google’s Pixel 3 series phones are hardware related (via XDA Developers). Since April last year, some owners of Pixel 3 phones have been complaining about their devices shutting down randomly when the battery falls below 30%. In addition to the battery issues, several users have also complained about ‘shaking’ and ‘vibrating’ issues with the Pixel 3’s camera, while a few others say the camera app on their device crashes randomly.

If you own a Pixel 3 or Pixel 3 XL and have experienced any of the above battery drain or camera issues, you can fill out the form on the Chimicles Schwartz Kriner & Donaldson-Smith LLP (CSK&D) website and contact any of the attorneys for the case.

The Galaxy S20 FE is one of the best Android phones of the year, but for some added versatility, you'll
Read more

OnePlus will expand its numbered flagship series with a new Lite model.What you need to knowThe OnePlus 9 series will
Read more

You can now recharge your Touch Controllers.What you need to knowAnker is one of the biggest sellers of charging technology.The
Read more

Here’s how many foldable phones Samsung sold this year

Samsung could only ship half a million foldable phones last year.What you need to knowA new report from Counterpoint Research
Read more