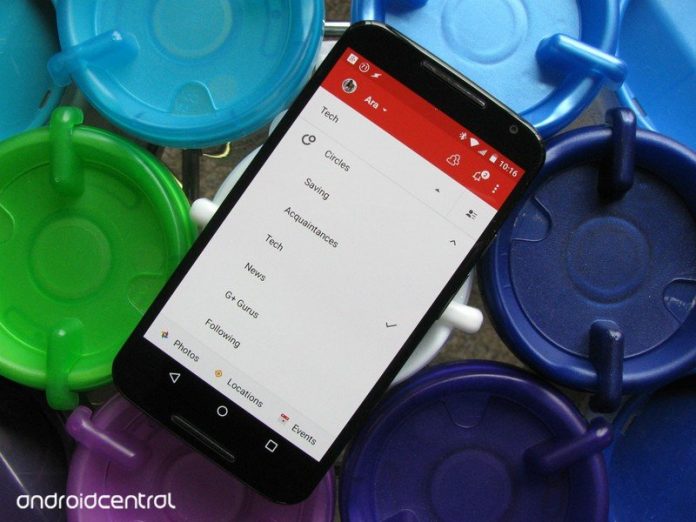 Google+ is finally shutting down for good. 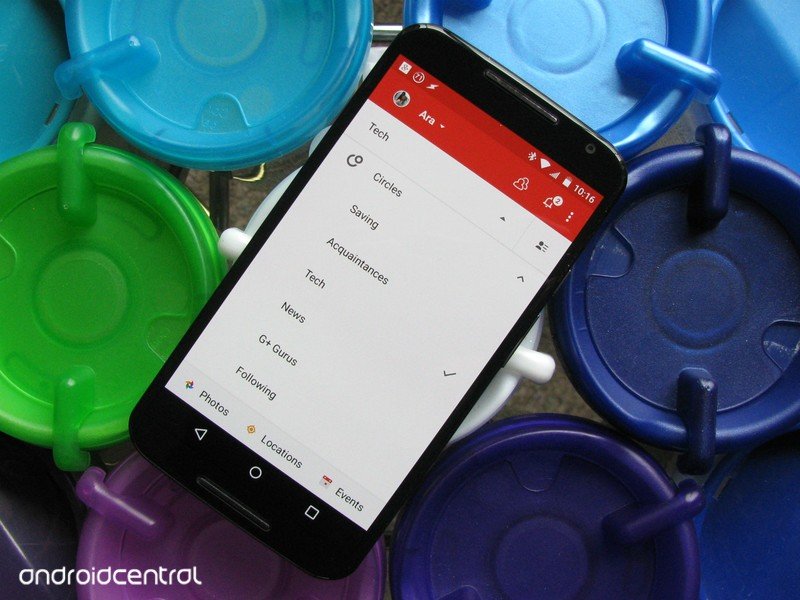 After being shut down in 2018 and shunted into the enterprise, Google+ is finally shutting down for real next month (via The Verge) as Google replaces the service with a new Currents app (not to be confused with the other Google Currents).

“Currents is a G Suite app that enables people to have meaningful discussions and interactions across your organization, helping keep everyone in the know and giving leaders the opportunity to connect with their employees,” the G Suite team said. 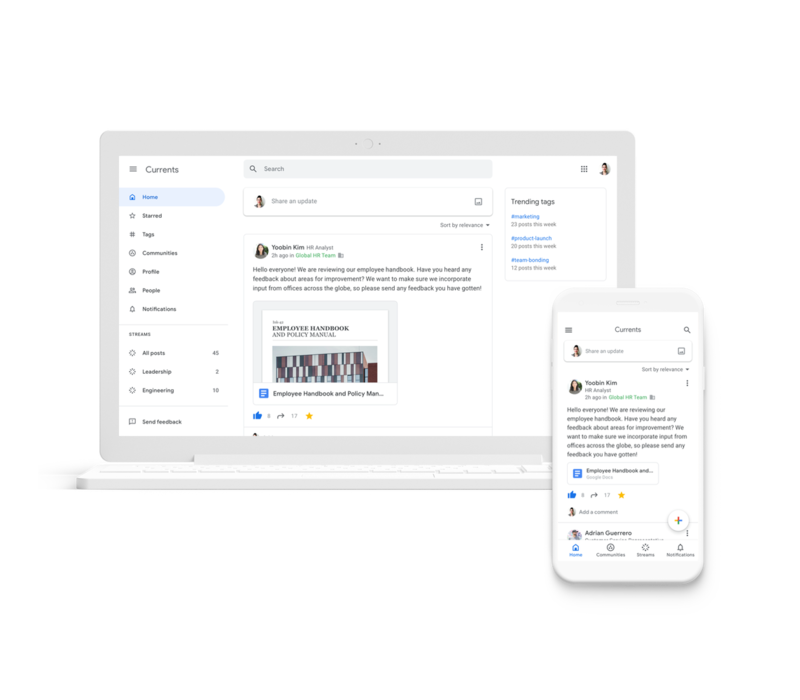 After a long beta testing period, it’s now coming to vanquish Google+ one last time. For enterprise users who used the old service, Google will make the transfer as seamless as possible with all posts and data being migrated and all URLS being redirected to their equivalent Currents pages.

Google+ was shut down after it failed to catch on with consumers, but its failure was accelerated by a security vulnerability. Google said at the time:

This review crystallized what we’ve known for a while: that while our engineering teams have put a lot of effort and dedication into building Google+ over the years, it has not achieved broad consumer or developer adoption, and has seen limited user interaction with apps. The consumer version of Google+ currently has low usage and engagement: 90 percent of Google+ user sessions are less than five seconds.

Google+ is dead. Google Currents is alive, and what’s old is new again.
Currents will be made generally available to G Suite users from July 6.

Making your home smarter seems to be all the rage these days. There are smart speakers, smart TVs, and other
Read more
News

It's called 'AI Shutter.'What you need to knowXiaomi is reportedly working on making a Top Shot-like feature available in the
Read more

It's called 'AI Shutter.'What you need to knowXiaomi is reportedly working on making a Top Shot-like feature available in the
Read more

Keep your Galaxy Tab S4 trucking along with the best cases

When it comes to Android tablets, the choices are many, but there aren't very many "good" tablets. The Samsung Galaxy
Read more