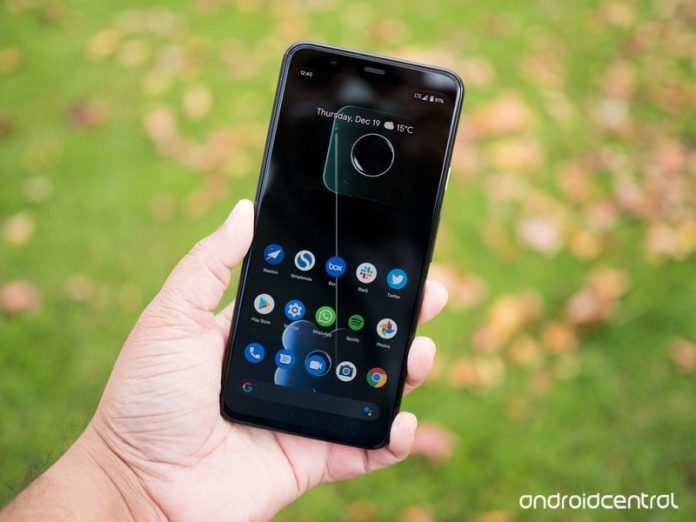 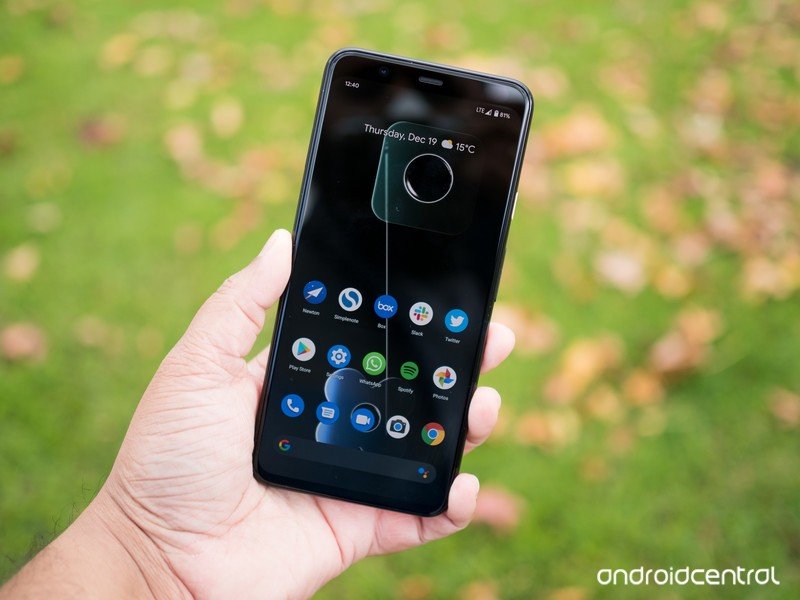 A new month is a signal for a new monthly security patch for Pixel devices, and the latest June update has proven to be more exciting than usual for a couple of reasons. In addition to a new Pixel Feature Drop that adds improvements for better battery life and new safety tools, some Pixel owners were also treated to the Android 11 beta ahead of schedule.

Rather than be super vague about this, I’ll just say it up front:Two people DMed me saying they got the Android 11 beta OTA update on their Pixel 4 XL.Build #: RPB1.200504.018

XDA’s Mishaal Rahman recently shared that some users who expected to download the June security patch were instead given an OTA update to Android 11. The build number is RPB1.200504.018, and the update screen calls out the beta instead of the security patch.

The update screen for the June 2020 patch (left) and the leaked Android 11 beta (right).

Rahman says that two people DM’d him about getting the Android 11 beta, so while the leak appears to be fairly minimal, it’s difficult to tell just how widespread it actually is.

Furthermore, it would appear that the beta that was sent to these individuals isn’t the final one Google had originally planned on launching this week. There are three new icon shapes with very unfinished names, along with an extended screenshot feature that doesn’t actually work.

Another big highlight from the leaked beta is a new power menu that will allow you to access “controls for connected devices” when you hold down the power button. The new UI will have widgets for smart bulbs, plugs, thermostats, etc., in addition to showing credit/debit cards and passes from Google Pay. There’s also a new toggle that allows you to show app suggestions on the bottom row of your home screen, replacing the apps you’d manually put there.

Google was originally scheduled to launch the Android 11 beta on June 3, but recently postponed it as “now is not the time to celebrate.”

It remains unclear if the beta that’s eventually rolled out will have any drastic changes that aren’t seen in this leaked build, but hopefully, we won’t have too much longer to wait. 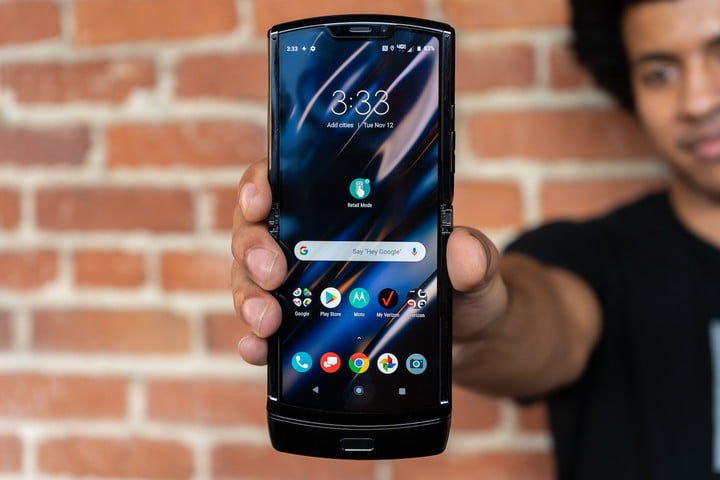 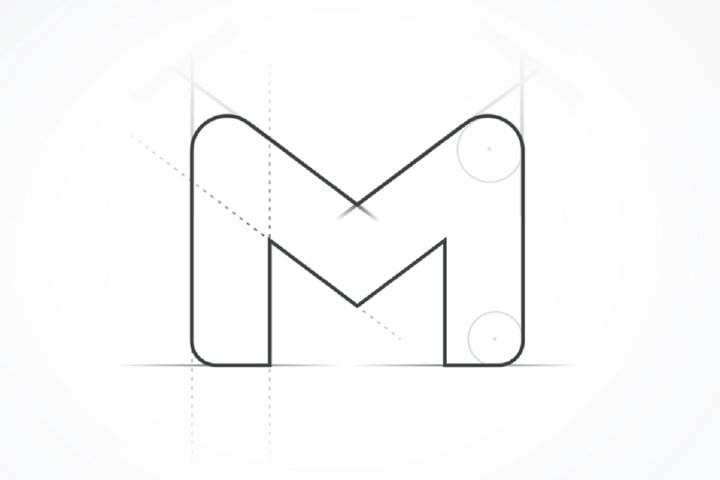