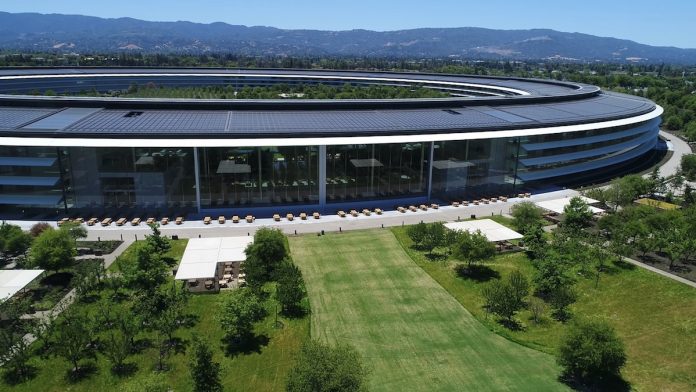 Apple is proceeding with a multi-phase plan to begin having employees return to its Silicon Valley campuses, and the first phase of the process will begin on June 15, Apple said in a memo to employees sent out this week.

According to Bloomberg, employees have been informed that the first phase will be “very limited” and people will only be allowed onto the campus on select days depending on their job.

Some Apple employees, like hardware and software engineers, began returning to Apple Park in May, but Apple is now ready to start its multi-phase plan that will see additional employees returning to the site. A second phase is expected to begin in July, though Apple has said that its plans are fluid and could change based on local and state stay-at-home orders. The first phase of employee return has already started in Apple offices outside of Silicon Valley.

Employees who return to Apple’s campuses are being provided with an option to take a coronavirus nasal-swab test, and temperature checks are mandatory. Apple told employees that it will limit how many people are allowed in buildings and other work areas simultaneously, and masks will be required at all times across all of Apple’s Silicon Valley offices.

Some Apple senior executives have also been spending time at the campus as Apple prepares for WWDC and new product launches that will take place in the second half of 2020. Apple retail stores started reopening in May, and as of now, more than 300 stores worldwide have reopened.Tags: Apple Park, Infinite Loop
This article, “First Phase of Apple Employees Returning to Apple Park Kicks Off June 15” first appeared on MacRumors.com