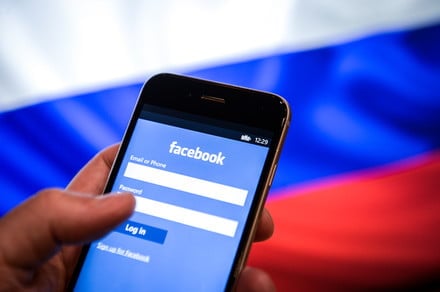 Facebook’s Dark Mode has started rolling out to iOS devices, more than a month after the feature went live for the social network’s desktop version.

Facebook confirmed with SocialMediaToday that Dark Mode is now available for the social network’s iOS app, but currently only for “a small percentage of users globally.”

The confirmation comes after reports from some users that they have started seeing a Dark Mode option under the Settings & Privacy menu of the Facebook app. One of the users who shared what the Facebook app looks like when the feature is activated is @NotFridayCraig.

The addition of Dark Mode to the social network’s iOS app comes after the rollout of the feature to WhatsApp and Messenger in March, followed by Facebook’s desktop redesign in May. The redesign not only added Dark Mode, but also improved navigation, the loading speed of the home page, and the creation of Events, Pages, Groups, and ads.

It’s unclear how long iOS device owners will have to wait before they gain access to Dark Mode on their Facebook apps. Digital Trends has reached out to Facebook for a timeframe on the rollout, and we will update this article as soon as we hear back.

Facebook CEO Mark Zuckerberg, in a major reversal, revealed that the social network will ban hate speech in paid advertisements on the platform, and will also start labeling content that is left up even if they violate moderation policies when they are deemed newsworthy.

The move follows Facebook’s largest advertising boycott, due to how it handled President Donald Trump’s post about the Minneapolis protests sparked by the murder of George Floyd.

Facebook
Twitter
Pinterest
WhatsApp
Previous articleStay plugged in with these wired headphones for the Galaxy S10
Next articleNewcastle vs Man City: Watch the FA Cup quarter-final online from anywhere